When it comes to law enforcement, sometimes even the good guys go bad. 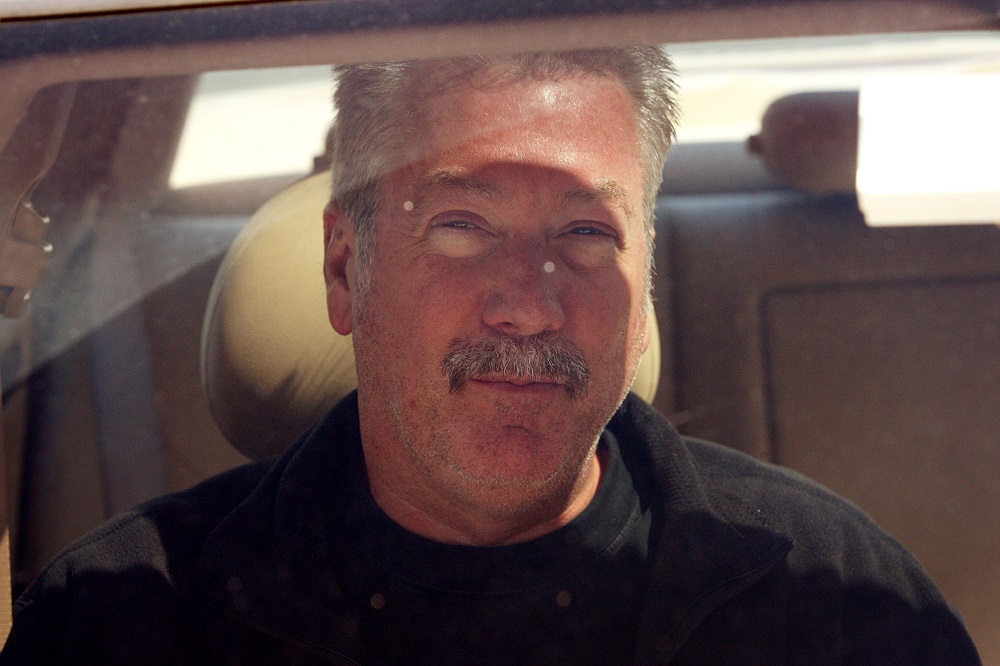 Drew Peterson was smirking in the photo, the proverbial cat who ate the canary. A one-time sergeant in the Bollingbrook, Illinois P.D., he’d just posted bail and was leaving with his attorney. At the time, he only faced a felony weapons charge.

Much worse was to come. In time Peterson would be convicted of killing his third wife, Kathleen Savio, and he remains the only suspect in the disappearance of his fourth wife, Stacy Ann Peterson.

For some, Peterson is a symbol. His is the face of every law enforcement officer who went to the other side of prison bars. A man or woman endowed with the public trust who broke that trust in the most dramatic way.

Unfortunately, a truly comprehensive list of cops that turned criminals would be too long to read in one sitting. And it isn’t that people prone to criminal behavior are naturally prone to get into law enforcement; that’s an assumption those hurt by the system often make. It’s more complex than that.

Drew Peterson, currently serving life in a prison in Terra Haute, Indiana, probably is a sociopath. That means he entered law enforcement with no conscience, no ability to empathize with others, and it’s likely he chose the career to enhance his need to feel powerful and above the law.

For the following (obviously) former members of law enforcement, making the switch from cop to criminal wasn’t always simple. Not all criminals suffer from malignant personality disorders. Still, they did — or allegedly did — the crime, and ended up doing the time.

If there was a list titled “What a Cop Should Be,” Holtzclaw might have checked every box. The Oklahoma City patrol officer was a physically powerful man who presented a well-groomed, professional face to the world. Meanwhile, he was repeatedly raping mostly black women from poor neighborhoods. Holtzclaw thought he would ensure silence from his victims based on the reasons he chose them: Some had prostitution convictions or were known drug users. His arrogance, however, proved his undoing; the circumstantial and physical evidence against him was overwhelming. Even if he lived to the impossible age of 200, he’d still have over sixty years before he could leave prison.

Schaefer was a truly vicious murderer and a former police patrolman. All serial murder is by definition unfathomably cruel, but killers like Schaefer do their best to ensure their victims suffer horribly and for a long time. He liked to tie them to trees then sexually torture them. Schaefer also wrote horrific stories describing sadistically homicidal acts. He was only convicted of killing two, but Florida law enforcement believed he was responsible for up to 30 murders and disappearances. As an aside: I once met his ex-girlfriend Sondra, who referred to him as “Captain Schaefer.”

“Captain” Schaefer was stabbed to death in prison in 1995.

Dorner was the kind of killer who might have taken another path had obsession and resentment not consumed him completely. The former L.A.P.D. officer was fired from the force for falsifying testimony against a fellow cop. After that, his grudges metastasized, and he went on a killing spree that took six lives and wounded three more. He committed suicide, but not before the L.A.P.D. itself shot several innocent people in their efforts to track down Dorner’s vehicle.

Unlike any other former law enforcement officer on this list, former Milwaukee P.D. officer and “calendar girl” Laurie Bembenek was, for a time, viewed as a kind of folk hero. She was convicted in 1982 and sentenced to life in prison for the murder of her husband’s ex-wife, Christine Schultz. In 1990 she escaped from prison and went on the run for about a year. During that time someone profited off t-shirts with the legend “Run Bambi Run” and the public was polled for opinions on her guilt or innocence. She was eventually captured and returned to prison, only to be released a year later. She died in 2010, a victim of her lifelong, admitted alcoholism.

Lazarus wasn’t just a detective, she was an elite member of the L.A.P.D.’s art theft task force. Her record was spotless, and she was well-respected among her peers. Those same peers, acting on a DNA match, arrested Lazarus for the unsolved murder of Sherri Rasmussen. The victim was the wife of Lazarus’s ex, John Ruetten, who slept with the future detective several times after he married her eventual victim. Lazarus was sentenced to life in prison. She’s first eligible for parole in 2039.

Of course we had to end up with Joseph James DeAngelo. The 72-year-old former Auburn and Exeter, Calif., police officer was arrested on April 24, 2018 and charged with homicide related to the terrifying rape and murder spree of the Golden State Killer. The suspect had successfully hidden for years, and was originally dubbed the East Area Rapist/Original Nightstalker, or EAR-ONS. But late author Michelle McNamara renamed the psychopath the Golden State Killer as she pursued his trail while writing her masterwork, I’ll Be Gone in the Dark. The name stuck, and the once inexplicably low-profile cold case grew hot again. DeAngelo was arrested after DNA and forensic genealogy fingered him as the man behind the GSK’s reign of terror. He is currently awaiting trial.