Pub Guide: Where to Watch the Women’s World Cup in Chicago 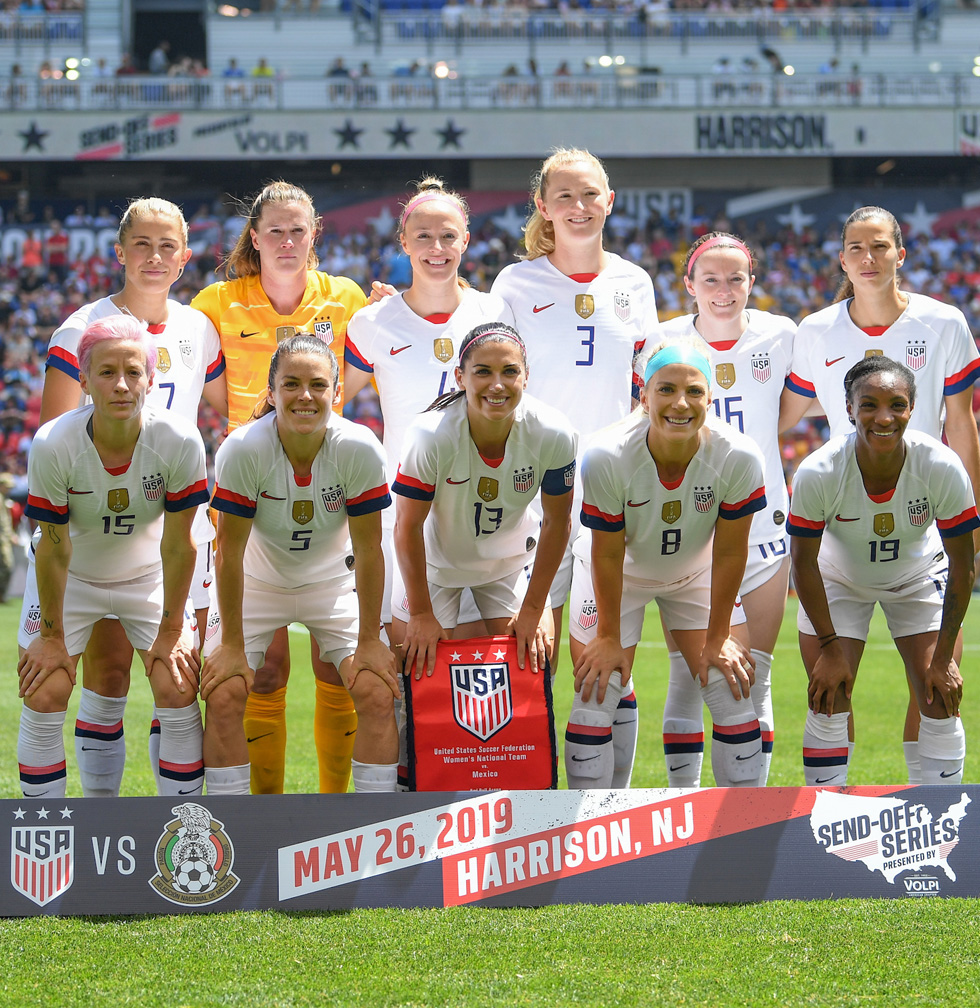 Pub Guide: Where to Watch the Women’s World Cup in Chicago
A handy primer on the best spots to grab a frosty pint and cheer on the US Women's National Team

Below, find our picks for the best pubs around Chicago for taking in a game with some properly festive ambience, which we’ve put together with some help from our friends at TAG Heuer, the official watch and timekeeper of the U.S. Women’s National Team.

The Globe has more than 400 beers in their coffers, and if the raucous atmosphere from last year’s men’s World Cup was any indication, you’ll be enjoying them with 400-some-odd fans dressed in red, white and blue. And per a tip from one of editors (and a native Chicagoan), there’s an excellent hole-in-the-wall Chinese joint next door if you need to sneak away for a quick bite and a break from the action.

The “official” bar of the Chicago Fire attracts a festive, knowledgeable crowd, and they’ve got an ample outdoor area that’s reminiscent of the smoking patios common at London pubs should you need some fresh air. The kitchen will open early during the World Cup, so bring an appetite.

A slightly more refined iteration of an Irish pub, with the cocktail menu to match. The Women’s World Cup will feature prominently in their “Summer of Soccer” programming; on Saturdays and Sunday, pair it with their excellent brunch fare, which is served until 3 p.m. (the late kickoffs start at 2).

AJ Hudson’s is the official bar partner of the NWSL’s Chicago Red Stars, who name four members of the US squad (including standout player Julie Ertz) among their roster. We’re gonna go out on a limb and guess that most of those Red Star fans are also USWNT fans, which means this spot will not disappoint on US match days.

Fun, dive-y and thoroughly Irish, with framed soccer shirts and plenty of TVs adorning the walls. Come for the football (yeah, we said it), stay for the Irish folk music (Tuesday, Wednesday, Thursday and Sunday evenings).