“Response has mostly been mild amusement and the feeling that this is ‘just common sense,’” said professor Daniel Richardson, one of the authors of the study

Good news for everyone who decided against buying that convertible.
Mark Peterson/Corbis via Getty Images
By Alex Lauer @alexlauer

UPDATE 1/19/23: This story has been updated to include comments from study author Daniel Richardson.

If you’re a man, are you more likely to shell out for a ridiculously fast, handsomely sculpted, completely unnecessary sports car if you believe you have a small penis? Is the old cliche of “compensating for something” actually true? Psychologists at University College London decided it was high time someone studied this, one of the great mysteries of our time; and last week they released their findings in a paper titled “The Psychology of Fast Cars and Small Penises.”

If you have a Porsche 911 in your garage right now, you may want to stop reading this.

“For the first time, we show that [the link between driving a fast sports car and having a small penis] is grounded in psychological truth,” the authors write in the study. “We found that experimentally manipulating men, especially older men, to feel that they have [a] relatively small penis caused them to increase their desire for luxury sports cars.”

When asked what the response to the research has been, study author Daniel Richardson, a professor in UCL’s Department of Experimental Psychology, said in an email to InsideHook that it “has mostly been mild amusement and the feeling that this is ‘just common sense’. But we often get that response in psychology — people claiming to have known all along that findings are true. We call it the hindsight bias. So we thought it was important to actually get the data!”

How could they possibly study a topic like this? First off, the researchers started with a pool of 200 English-speaking males between the ages of 18 and 74 (five were eventually excluded from the study “for failing attention checks”) who were then made to believe the experiment was studying the ability to remember facts while shopping for products. One of these “facts” was about the average penis size of men: Some were given a smaller number which would theoretically make them feel good about their member, others were given a larger number which would theoretically lower their self-esteem. Immediately after seeing this manipulated statistic, these men were asked to rate the desirability of one of six sports cars using a sliding bar from not desirable to very desirable.

Netflix's "Too Hot To Handle" has reignited a familiar conversation about penises. It shouldn't have.

While the researchers found “no connections” between otherwise manipulated self-esteem and different luxury products (for example, feeding the participants a phony stat about the number of sexual partners in a person’s lifetime and then showing them a Rolex), they found that men rated sports cars as more desirable if they thought they had a small penis, especially if the men were 30 or older.

“The luxury automotive industry may be unwilling to acknowledge this link, but our results do provide some succor,” the authors write.

In the paper, the authors — Richardson, Joseph Devlin, John Hogan and Chuck Thompson — include photos of the sports cars they showed participants. While the models are not specifically labeled, Richardson confirmed them to be an Audi R8 GT, second-generation Chevrolet Chevelle, seventh-gen Corvette convertible, Ferrari Testarossa and Porsche 911 Carrera (used twice).

It should be noted that the study was published in PsyArXiv, a preprint repository for psychology research that has not yet undergone peer review. We’ll have to wait and see if their methodology passes muster; Richardson said “it is in the process of going through [peer] review right now.” That current inconclusiveness is good news for sports car owners who don’t want to acknowledge the elephant (well, that may be generous) in the room. 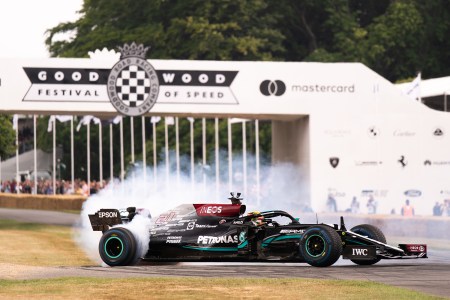 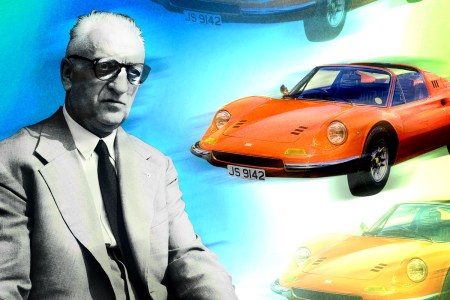 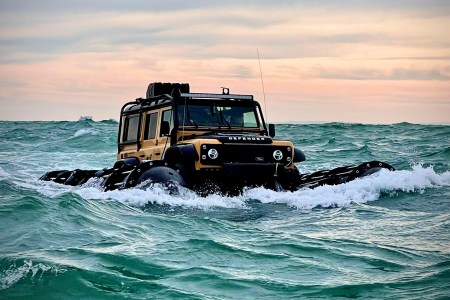