How Artura, the First Brand New McLaren in a Decade, Sets the Bar for Supercar Electrification

As we noted in our recent review of BMW’s best SUV, plug-in hybrids are in a weird place. Just a few years ago they seemed like a legitimate standalone category, but now to really solve the emissions problem, most people understand that eliminating gas and going electric — not driving a combo of the two — is the future.

So why did supercar maker McLaren just unveil a new plug-in hybrid called the Artura? Not only that, why are they putting the full weight of their storied name behind it? While the company has dabbled in hybrid models before with the P1 and Speedtail, those were both limited-production vehicles; the Artura is the first plug-in hybrid to be added to the main lineup, it’s replacing the 570S and, as New Atlas noted, it’s the first brand-new McLaren in a decade. New engine, new interior, new body … on a plug-in hybrid.

The answer is relatively simple. While the rest of the automotive industry is unveiling new all-electric models left and right, including high-powered sports car makers like Porsche and high-powered sedan makers like Tesla, McLaren occupies a completely different space. McLaren buyers expect not only unparalleled performance, but a specific driving experience that can’t be found anywhere else. The Artura hopes to provide that, while also showing how the marque will ease into eventually providing fully electric supercars.

To illustrate this point, let’s talk about weight. The batteries in electrified cars are notoriously heavy; the Porsche Taycan Turbo S, for example, weighs over 5,000 pounds, and the Tesla Model S Plaid is just under that mark. McLaren doesn’t have the technology to trim that weight down yet, but they do have the tech to make the plug-in Artura weigh just 3,303 pounds, which makes it lighter than “every other hybrid super/hypercar out there,” according to Road & Track. That’s also in line with the weight of the 570S, the gas car the Artura is replacing.

This achievement is thanks to McLaren’s in-house carbon-fiber chassis, which has been made through a proprietary process and is making its debut in this supercar. It’s officially called the McLaren Carbon Lightweight Architecture (MCLA), and as Reuters reported, it “has brought mass production of carbon composite parts a step closer.” The outlet also noted that the automaker is looking to produce its own batteries as well.

In the electric car market, getting to the metaphorical finish line first seems to be top of mind (it sure as hell worked for Tesla). But through the new Artura, McLaren is showing how a gradual electrification of the brand — while focusing on innovations they can sell to others — can work just as well. After all, as Reuters wrote, the company is still on track to have all-electric supercars by 2030, when their home country of the U.K. plans to end the sale of new gas vehicles.

The Artura is currently available for pre-order starting at $225,000 with deliveries starting in the fall. 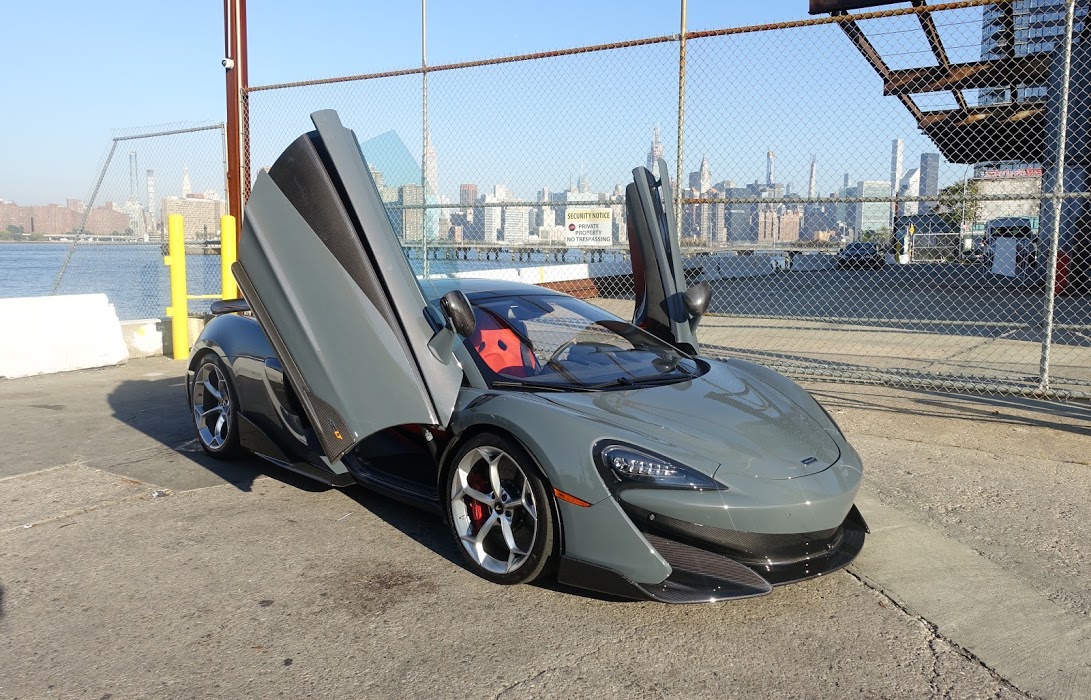 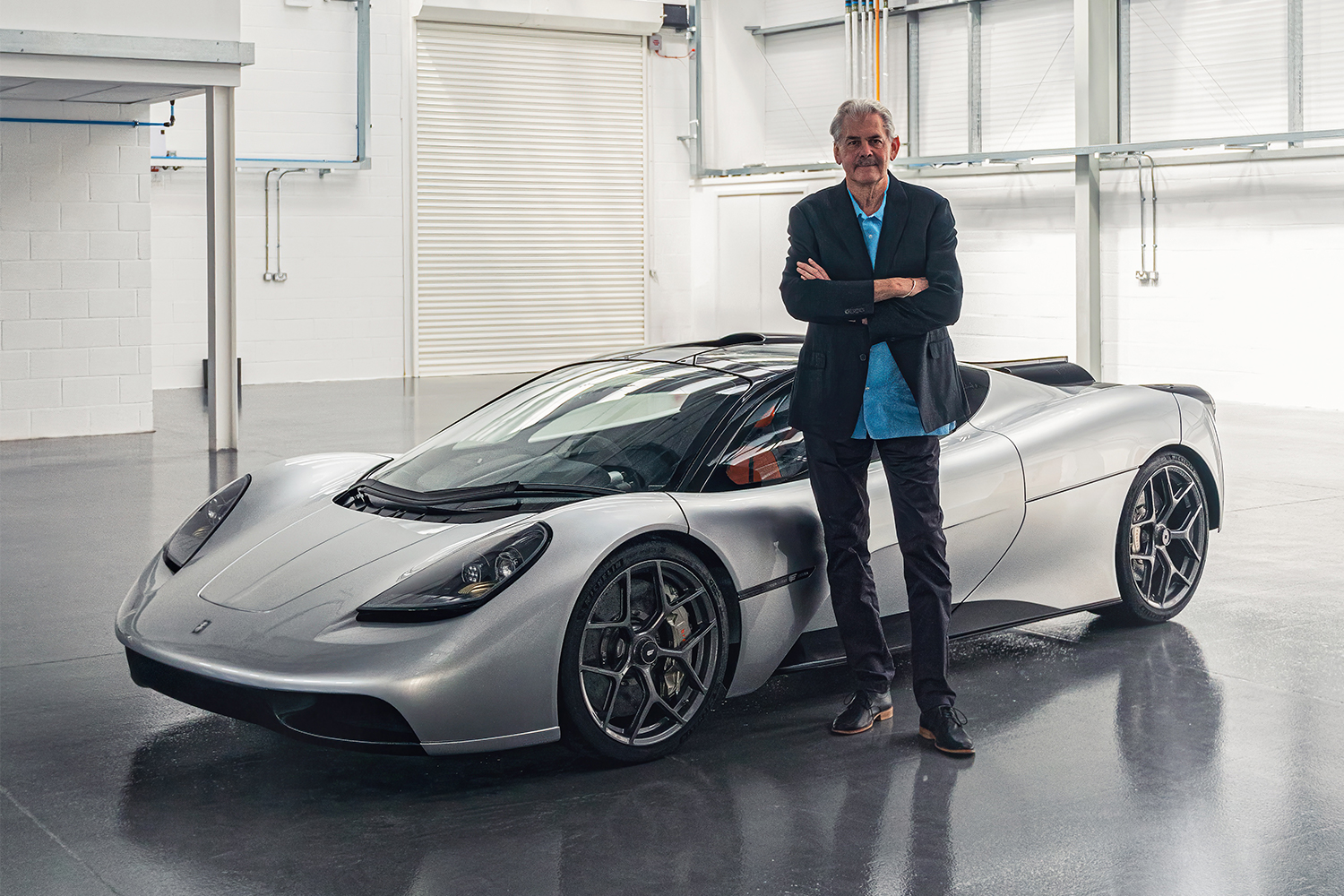 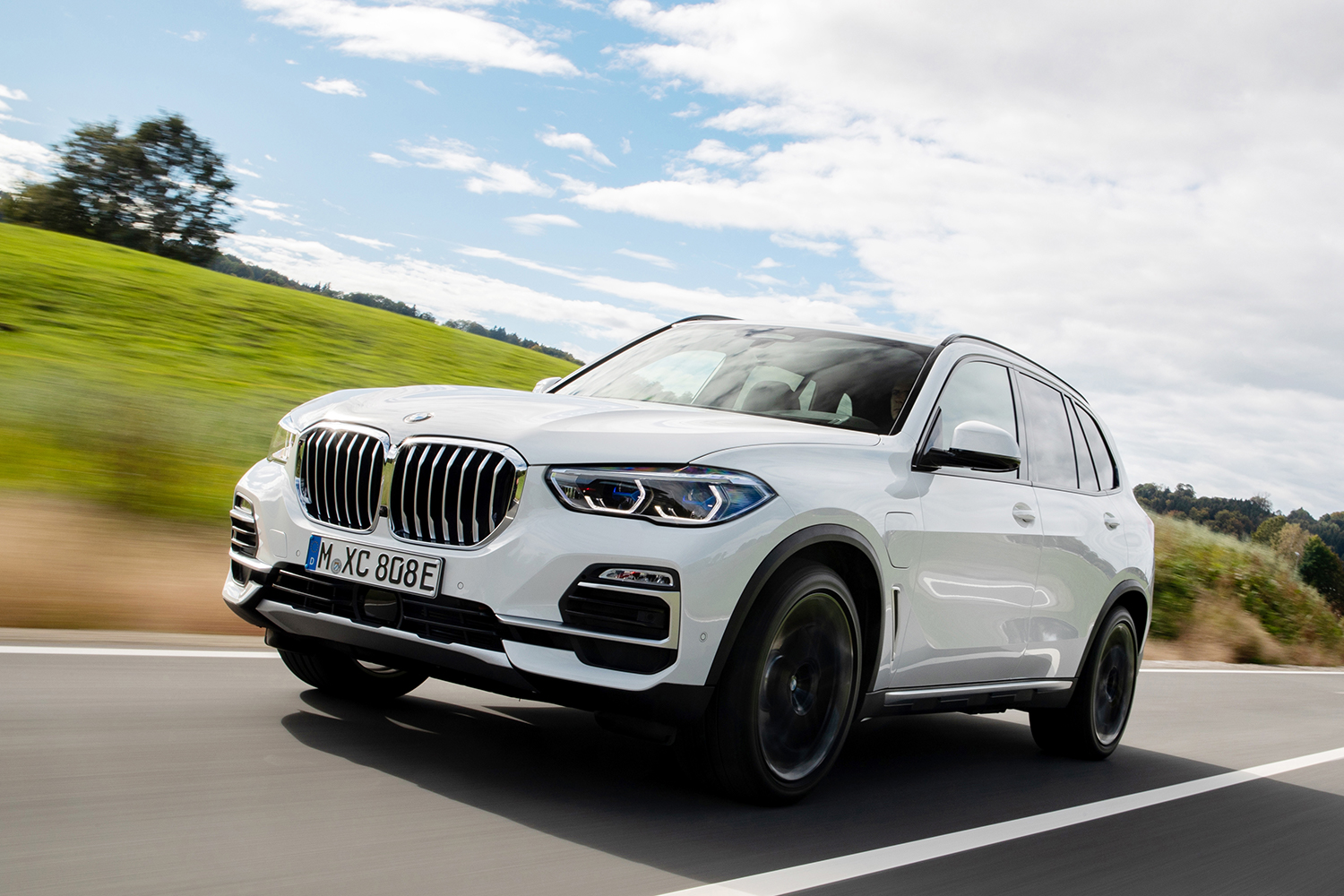