They're teaming with GFG Style for the new version

The concept car debuted in 1974.
Hyundai
By Tobias Carroll @tobiascarroll

If you’ve ever seen the documentary Jodorowsky’s Dune — and you should, it’s great — you may recall that one of the film’s big takeaways is that the unmade movie it chronicles was hugely influential, with its influence felt on everything from Alien to Flash Gordon. As it turns out, a never-filmed science fiction epic isn’t the only unrealized project to cast a long shadow in a given industry.

As Jonathon Ramsey writes at Autoblog, elements of the Hyundai Pony Coupe Concept that the automaker announced in 1974 — but never produced — can be seen in a host of cars made in the years that followed, from the DeLorean DMC-12 to the Volkswagen Golf. That can be chalked up to the aesthetic of designer Giorgetto Giugiaro, who worked on all three.

And now, the concept car in question is getting a second life. Hyundai recently announced that it was teaming with GFG Style, the studio that Giorgetto Giugiaro runs with his son Fabrizio, to bring back the Pony Coupe. According to a press release from Hyundai, the coupe should be ready for viewing in the spring of 2023.

The announcement came with a few other nods to Hyundai’s history. “The original Pony and Pony Coupe Concept were one of those rare creations that influenced the designs of not just one but multiple production and concept vehicles, including our award-winning IONIQ 5 and attention-grabbing N Vision 74,” said SangYup Lee, the Head of Hyundai Motor’s Global Design Center.

While this process is intriguing in and of itself, it has implications that go beyond the rebuilt concept car. Luc Donckerwolke, the Chief Creative Officer of Hyundai Motor Group, said that it “represents a cross-cultural exchange that could pave the way for more collaborations down the road.” Here’s hoping this initial collaboration works out for all involved. 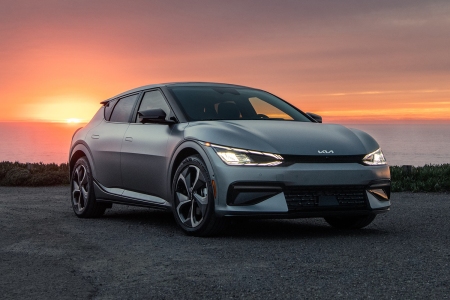 Review: Kia Goes After a New Crowd With Its Upscale EV6 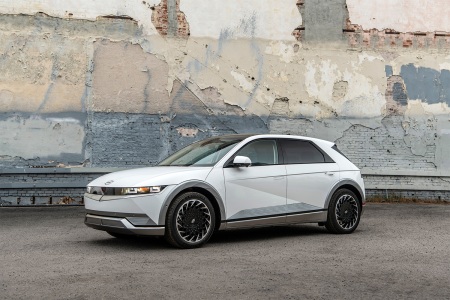 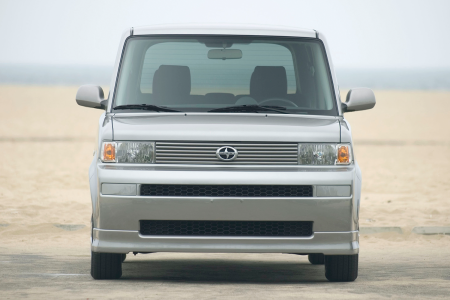 Hear Me Out: The Scion xB Should Be Toyota’s Entry in the Compact Truck Race