Why More Fights Are Happening on Planes

So, what is a disruptive incident? It’s a little more significant than that bozo in front of you pushing his seat back too far. Think disturbances generally related to aggression, people ignoring safety regulations or smoking.

One compelling explanation for the recent uptick comes from Keith Payne, a professor of psychology and neuroscience at UNC, who calls airplanes “the physical embodiment a status hierarchy.” Most passengers must walk by richer passengers to reach increasingly smaller seats, and the stress or anger that boils from that (plus an inability to find room in the overhead compartment), must be confronted in a confined space. It can sometimes lead to a verbal or physical altercation, which proves a challenge for flight attendants … who are already understaffed on domestic flights. Matters, naturally, get really get out of hand when alcohol is involved. (And it usually is. Enough non-combative folk are already self-medicating just to get through the flight.)

For their part, British and European Union air operator groups have launched campaigns against excessive inebriation on flights. “One Too Many,” rolled out in 14 British airports, reminds passengers of the consequences they might face from over-drunken travel, and successfully lobbied for bans on shots and two-pint beers airport bars. Meanwhile, the EU Aviation Agency has 28 countries backing its similar #NotOnMyFlight program.

As for how you can do your part: definitely don’t go too hard at the airport bar. Unless you plan to immediately sleep it off, or weep through a plane movie, which are both acceptable end games. We also recommend: not putting your jacket in the overhead compartment, leaving your shoes on, and ceding the armrest to the middle seat. That person is not there by choice. 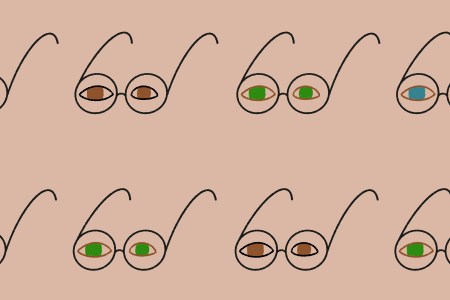 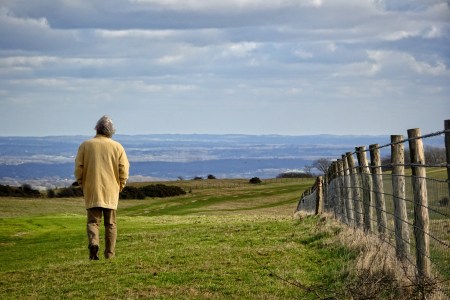 Still Suspicious of Fitness Wearables? They Could Save Your Life. 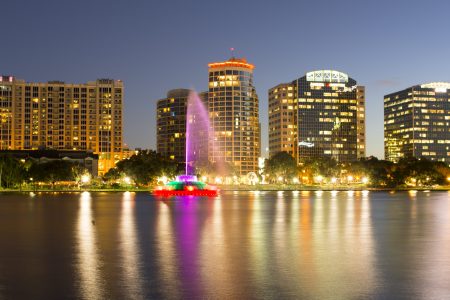