Only Dogs Count as Service Animals on Planes, US Rules

Sorry to your emotional support peacock

In another glaring example of the dog supremacy that runs rampant in this country, the U.S. Transportation Department has ruled that only dogs can count as service animals allowed on planes.

The final ruling was issued Wednesday, along with a slew of new restrictions regulating travel with service animals, the Associated Press reported. The new rules aim to settle years of dispute between airlines and passengers suspected of playing the “emotional support animal” card in order to fly with pets for no additional charge. In addition to the dogs-only rule, the new restrictions also state that animals used for “emotional support” don’t make the cut.

According to the new rules, which take effect in 30 days, a service animal can only be a dog trained to help a person with a physical or psychiatric disability. This revised definition hopes to crack down on airline passengers “fraudulently representing their pets as service animals” and “erod[ing] the public trust in legitimate service animals” by bringing a wide variety of pets on board, including cats, turtles, pigs and, apparently, at least one peacock.

Under the new rules, anyone hoping to board a flight with an emotional support animal will have to check their pet into the cargo hold and pay a pet fee, which the agency estimates could add up to a $59.6 million annual pay day for airlines. 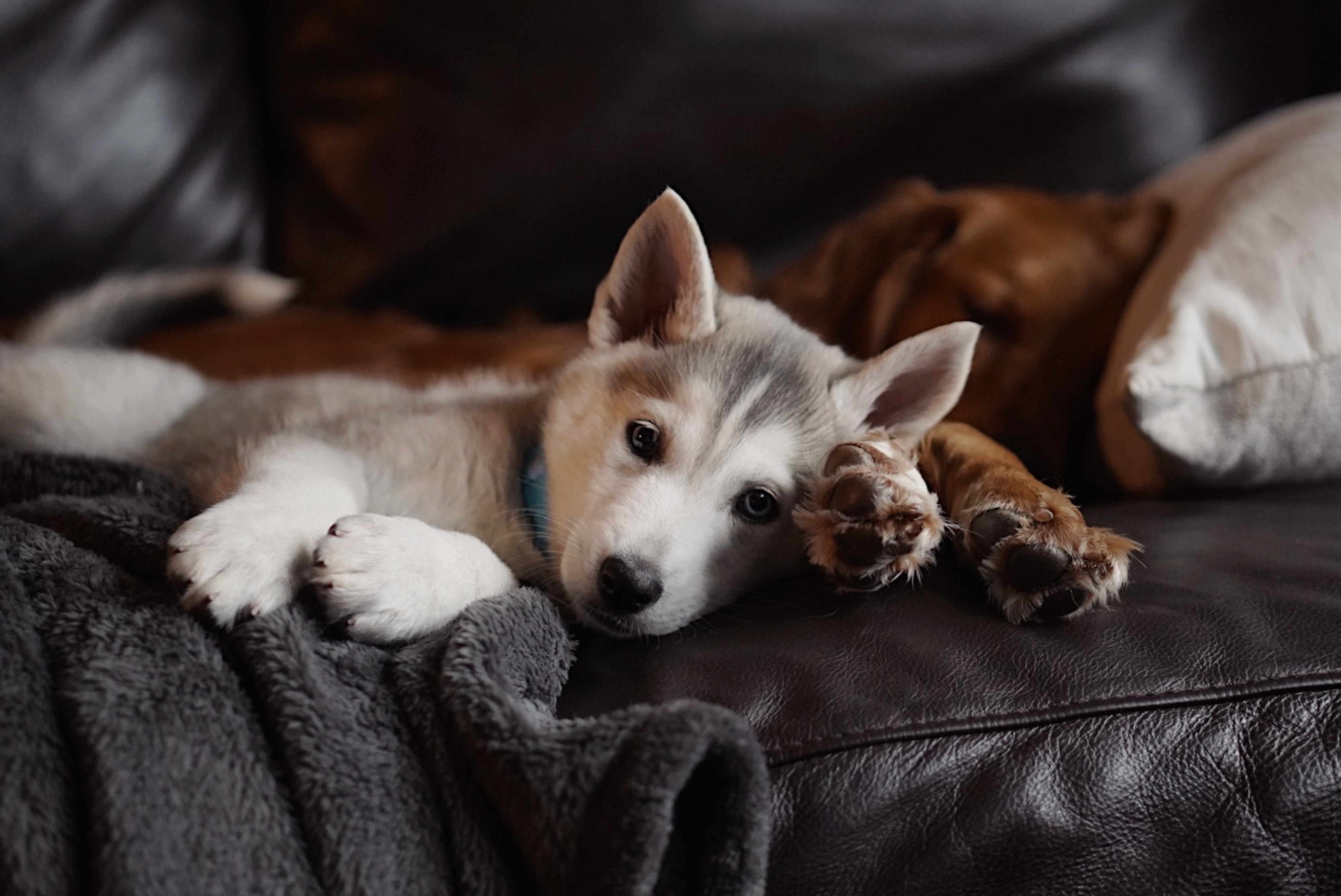 America’s Animal Shelters Are Running Out of Dogs to Adopt 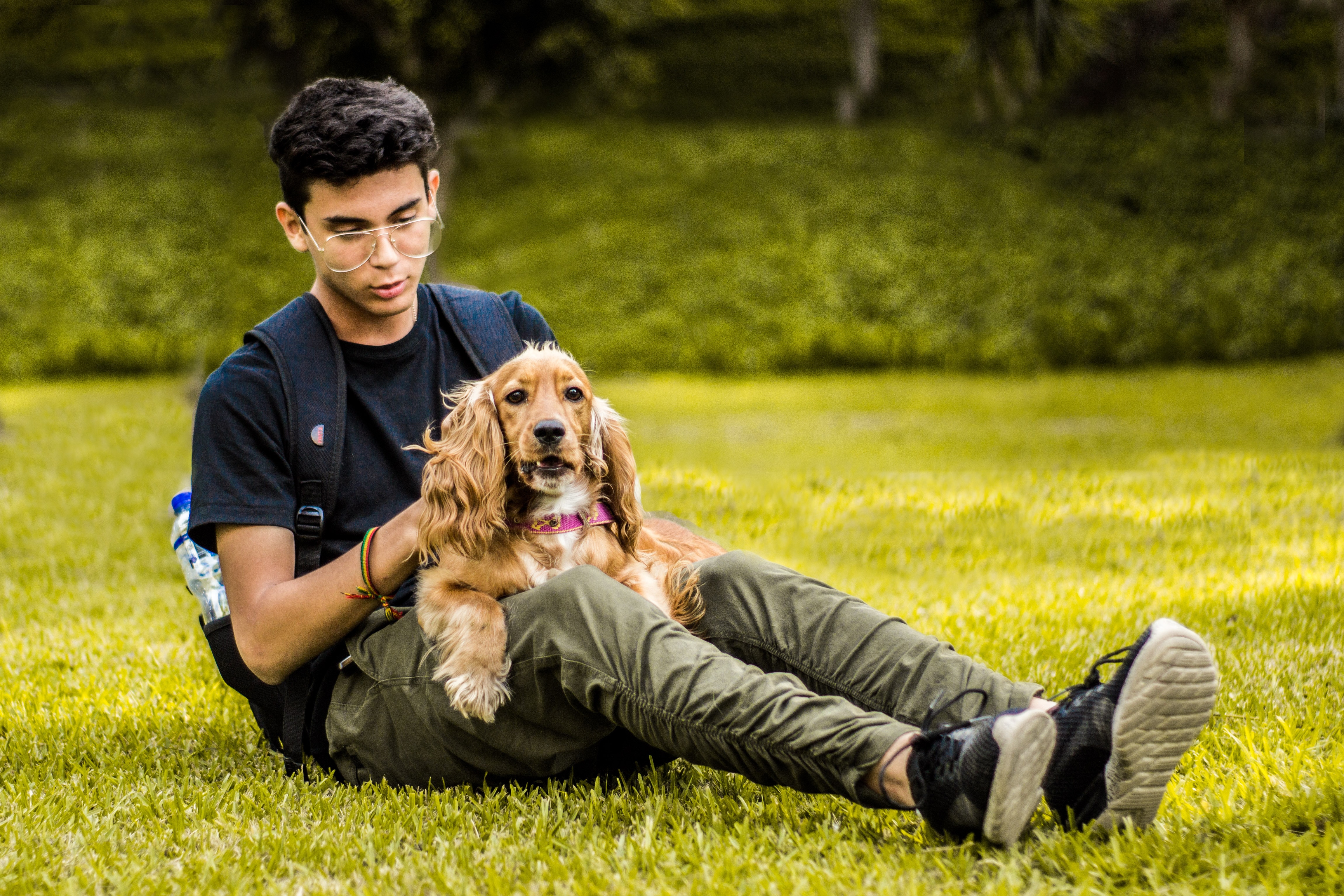 What Is Dogfishing? Why Dating App Users Are Pretending to Own Dogs 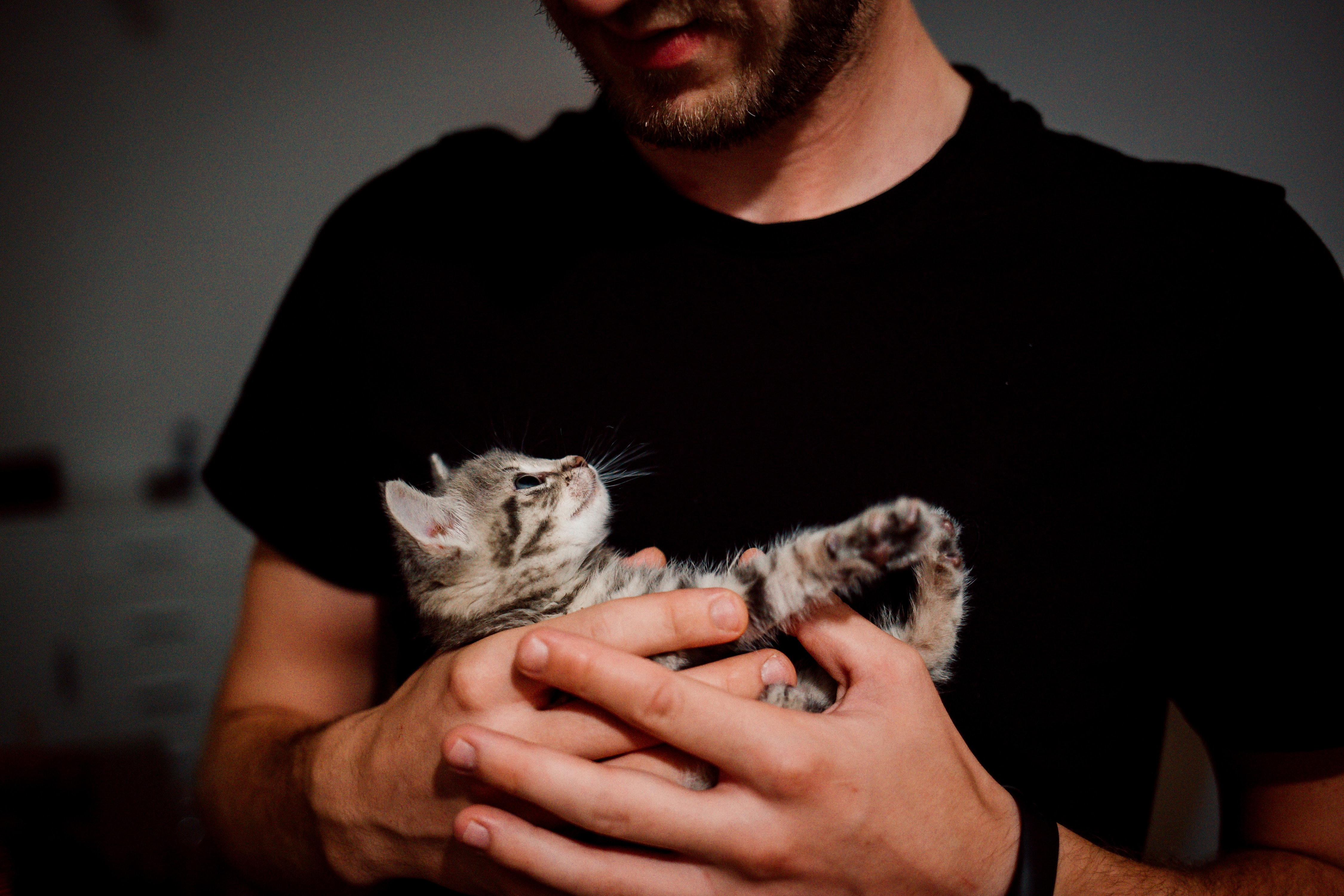