Why This Carrier Keeps Winning Best US Airline

The Points Guy just released its annual best and worst domestic airlines list, and one airline topped it for the fourth time in a row

It's not cheap, but this U.S. airline towered above all others
Paul Bersebach/MediaNews Group/Orange County Register via Getty Images
By Kirk Miller

For the fourth year in a row Delta has been crowned the best U.S. airline by the travel site The Points Guy (TPG).

The annual report is based on reliability, overall experience, cabin comfort, cost, loyalty offerings and several other factors. Delta scored 70.43 out of 100, or over 10 points above second-place Southwest. The airline’s top performing areas included involuntary bumps (just 2 out of 127 million passengers), lounge quality and customer satisfaction, while it scored lower in affordability. Most impressively, Delta saw the fewest customer complaints this year with just 1.25 complaints for every 100,000 passengers

“As travel restrictions were lifted around the world and more people returned to traveling, airlines faced a mountain of challenges this year from labor shortages to unfortunate delays making it a difficult year for air travel,” said Brian Kelly, Founder of The Points Guy.

Some other key findings: 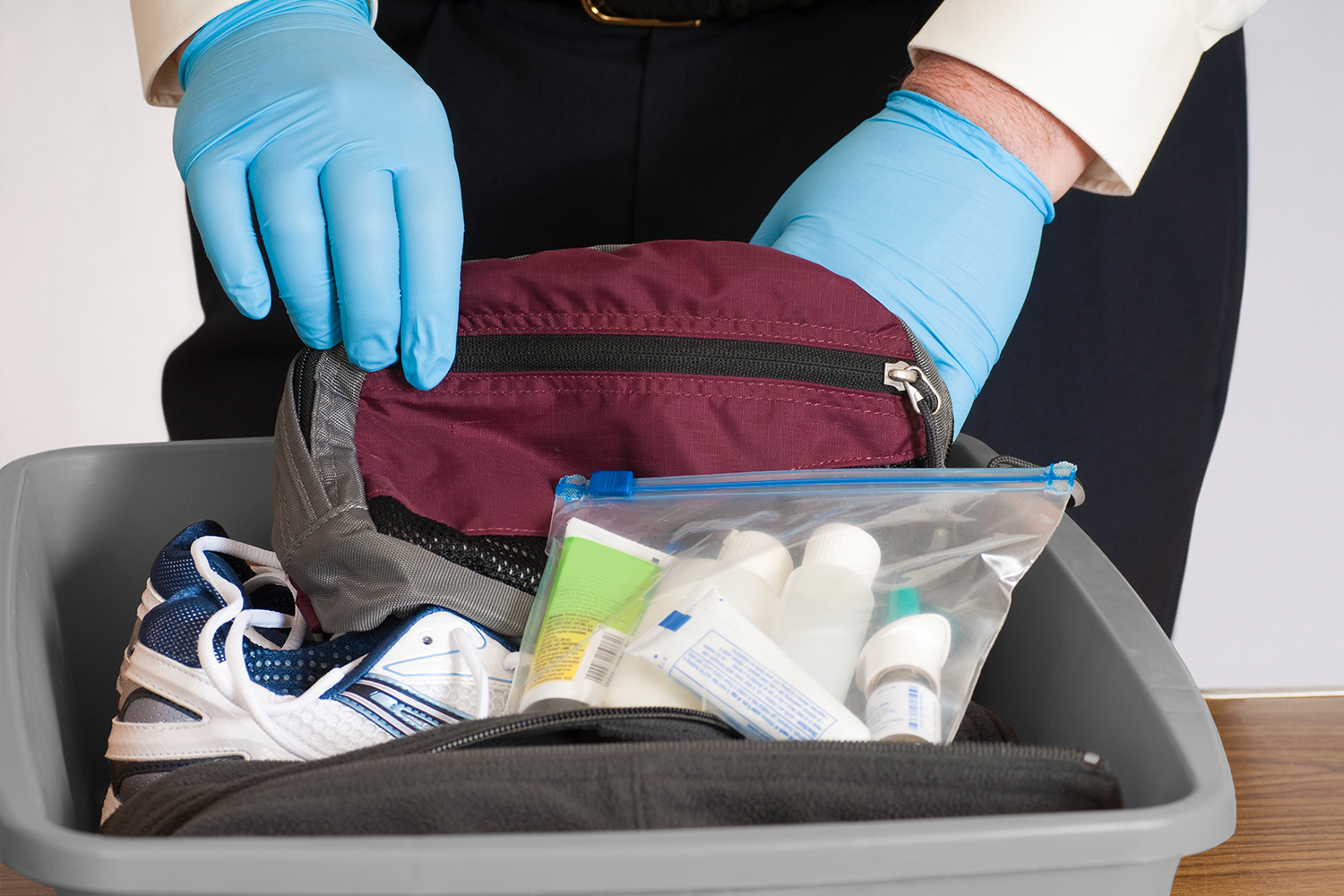 The 10 Strangest Items TSA Officers Found at Checkpoints in 2021 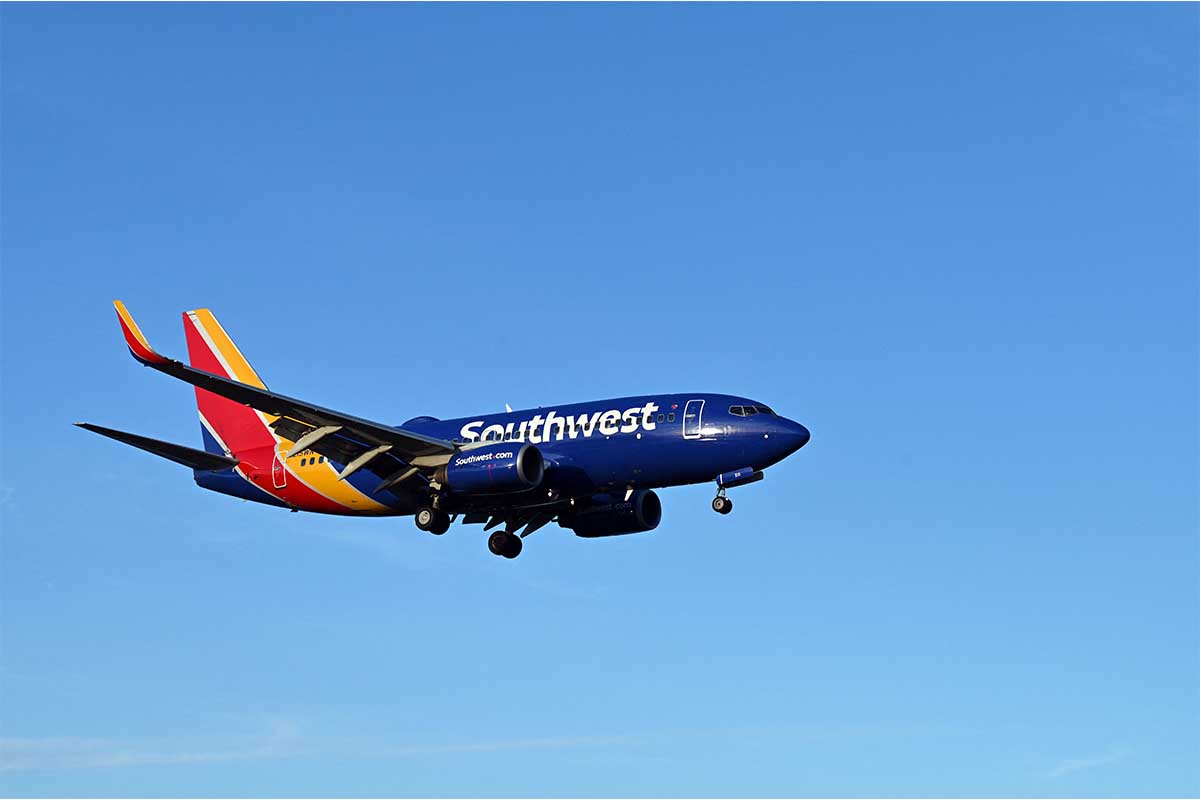 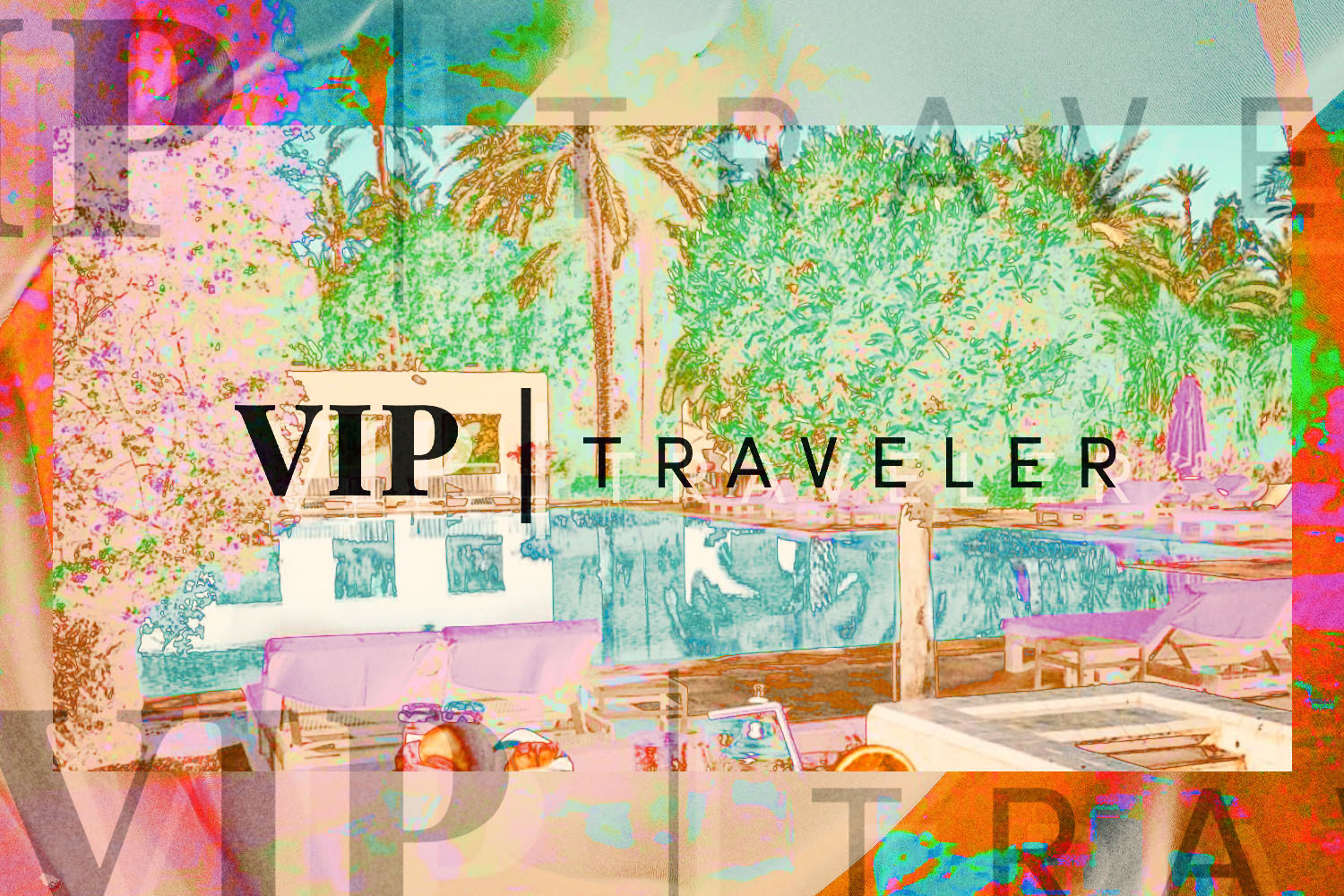