For four years, Stephen Colbert and other late-night hosts have had to toe the line between finding the humor in the Trump administration and voicing their genuine outrage over the president’s actions. And on Monday night’s episode, Colbert reacted to Joe Biden’s victory by revealing he’s looking forward to never having to talk about Trump again and celebrating with champagne and a t-shirt cannon.

The host admitted in his post-election monologue that he cried with relief after hearing the news of the president’s defeat and cried again with joy when his wife told him he’ll never have to discuss Trump again.

“You know what I’m looking forward to? Sleep,” he said. “But also, the possibility that for the first time in four years, we’ll be able to shift our collective focus away from him, onto anything else — maybe each other. Wouldn’t that be nice? I mean, I got up this morning, I was walking down the steps, and I just felt all this available brain space. It’s not filled with anything else yet. It’s just like a clean kitchen counter where something could be made if we’re just not cluttering it up with that guy.”

“I’m also looking forward to possibly people being nicer, including me,” he continued. “One of the things I’ve found about this job is I tend to reflect back the national tone, and that tone comes from the top. The president’s only emotions are ‘angry,’ ‘look at me,’ and ‘I’m angry you’re not looking at me.’ And because he was the only thing we were focused on for the last four years — and this is entirely my responsibility — I’ve done harsher jokes than I’ve ever done in my entire life. This is why they say ‘don’t wrestle with a pig,’ because you both get filthy and the pig likes it. And also, your pig impression really hasn’t gotten any better in the last four years.”

Still, the late-night host revealed he’s most excited about the end of the “alternative facts” era.

“I’m mostly looking forward to the idea of knowing things again,” he said. “The last four years have been an assault on objective reality. He doesn’t want you to know anything. He doesn’t want you to know what causes global warming, how many people showed up to his inauguration, what’s in his taxes, how much his hair costs … Personally, I think it’s better to know than not to know. The last four years has proven that ignorance [is] less blissful than advertised.”

You can watch the full segment below. 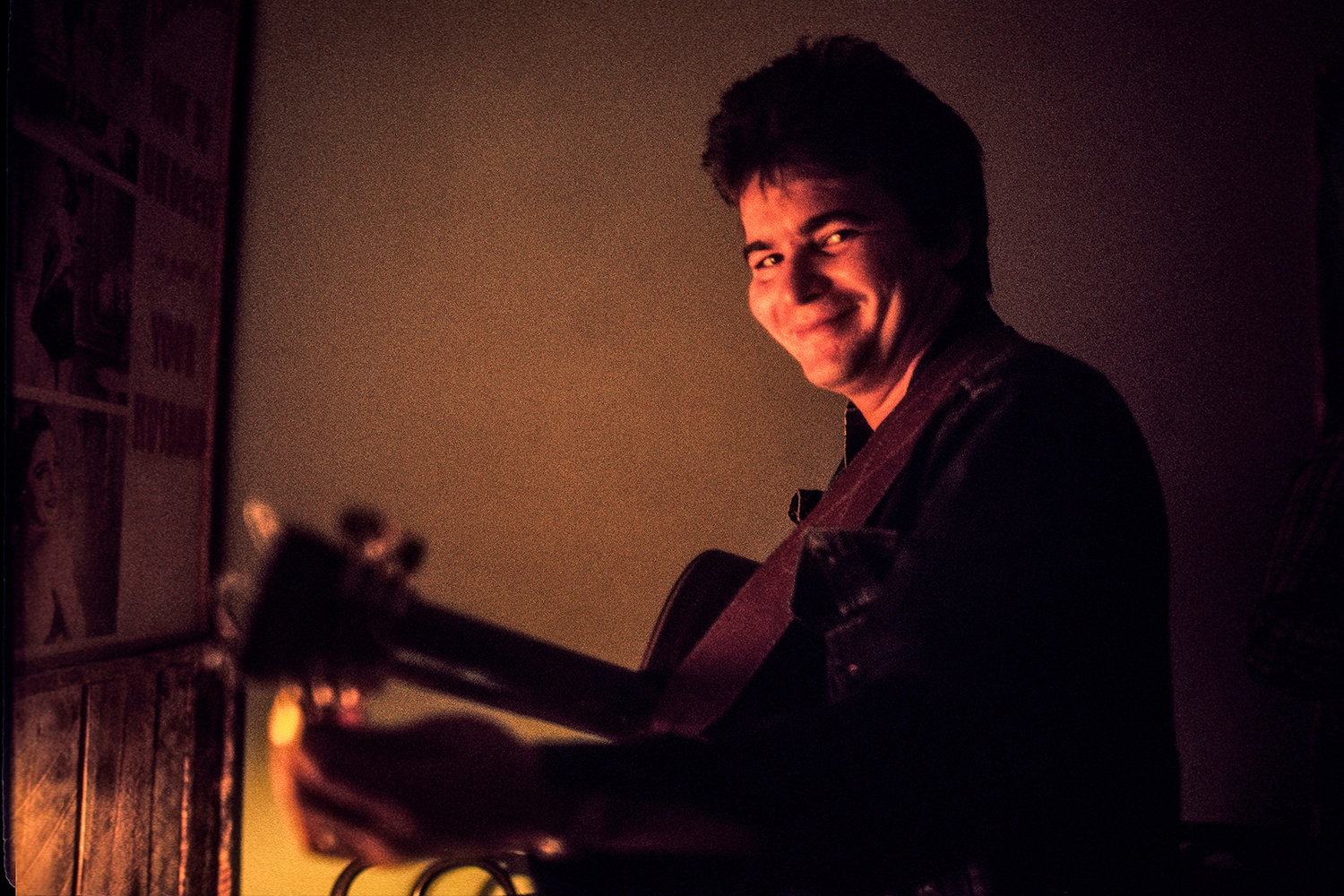 Watch Stephen Colbert Do a Show from His Bathtub 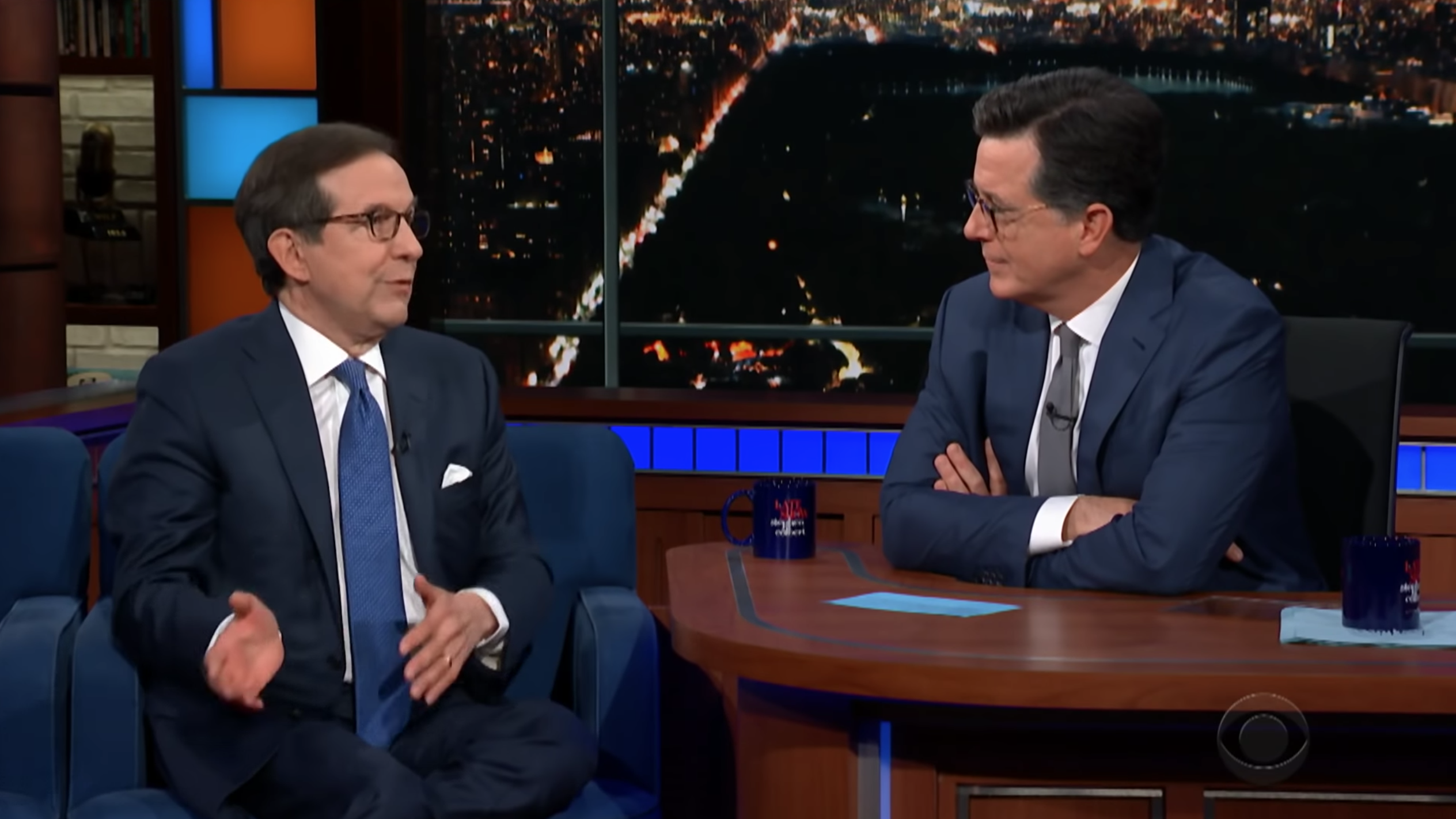