The series is based on Alex Kershaw's acclaimed nonfiction work

A scene from "The Liberator."
Netflix
By Tobias Carroll @tobiascarroll

If your tastes run to true stories of people at war, you may well have read Alex Kershaw’s acclaimed nonfiction book The Liberator: One World War II Soldier’s 500-Day Odyssey from the Beaches of Sicily to the Gates of Dachau, which recounted the World War II experiences of Felix L. Sparks.

Kershaw’s book reached stores in 2013, and its publication came with no small amount of fanfare — The Washington Post‘s review noted that “Kershaw still paints a revealing portrait of a man who led by example and suffered a deep emotional wound with the loss of each soldier under his command.”

Now, Kershaw’s book has become a Netflix series, set to debut on Veterans Day this year. Netflix also released a trailer for the show, which offers some sense of how it’s likely to differ from previous series focusing on World War II.

Specifically, it’s an animated series — though one a lot closer to Richard Linklater’s films A Scanner Darkly or Waking Life than some of Netflix’s other animated offerings. It’s an interesting approach, giving the visuals a lot of detail and texture while still maintaining some level of stylization.

It’s an interesting choice, and one that leaves the filmmakers involved a lot of room to take the project in interesting directions if they so choose. And if you read anything about Sparks’s life, it’s not hard to see why so many people have found his story compelling — a number that’s likely to increase after next month. 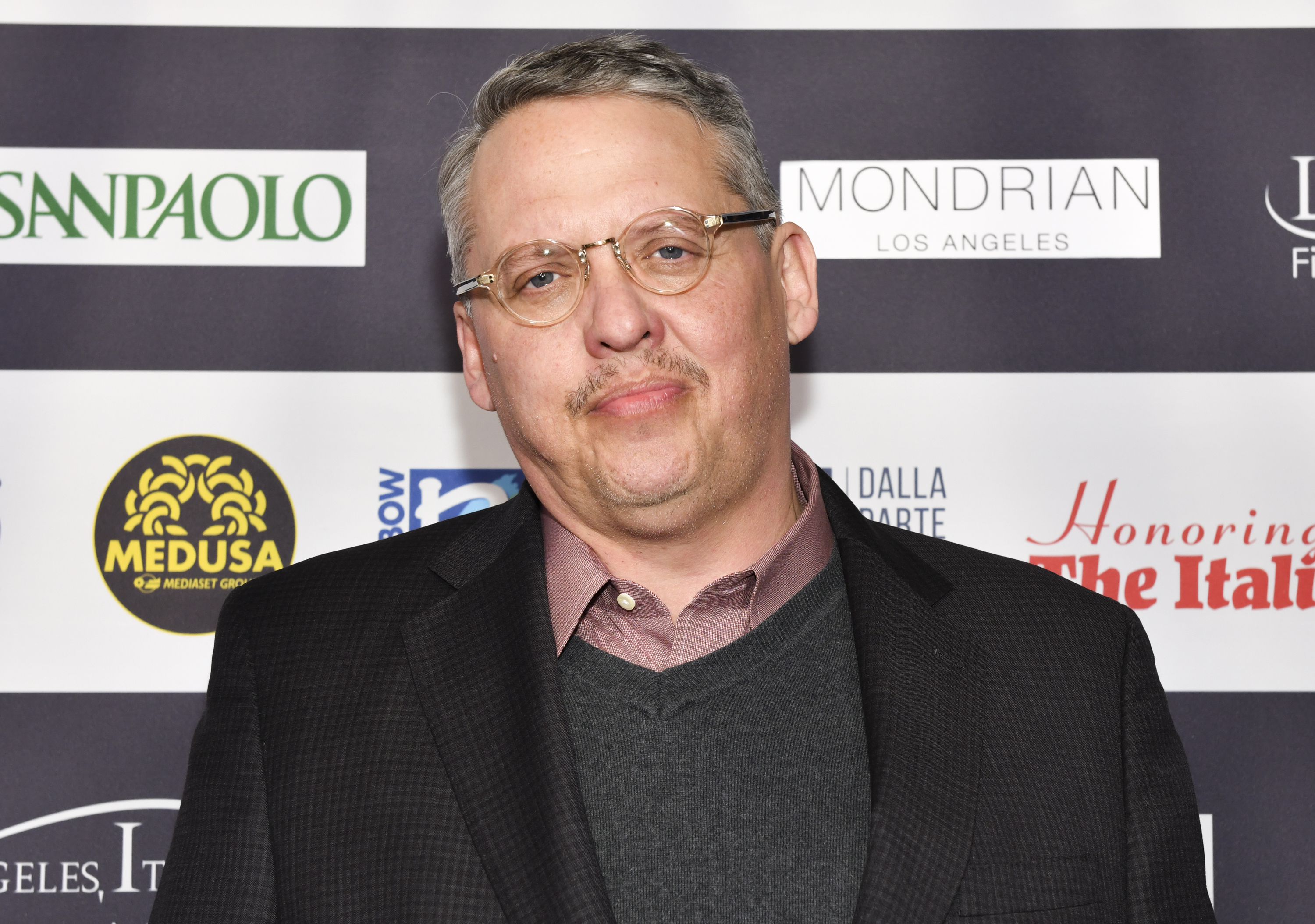 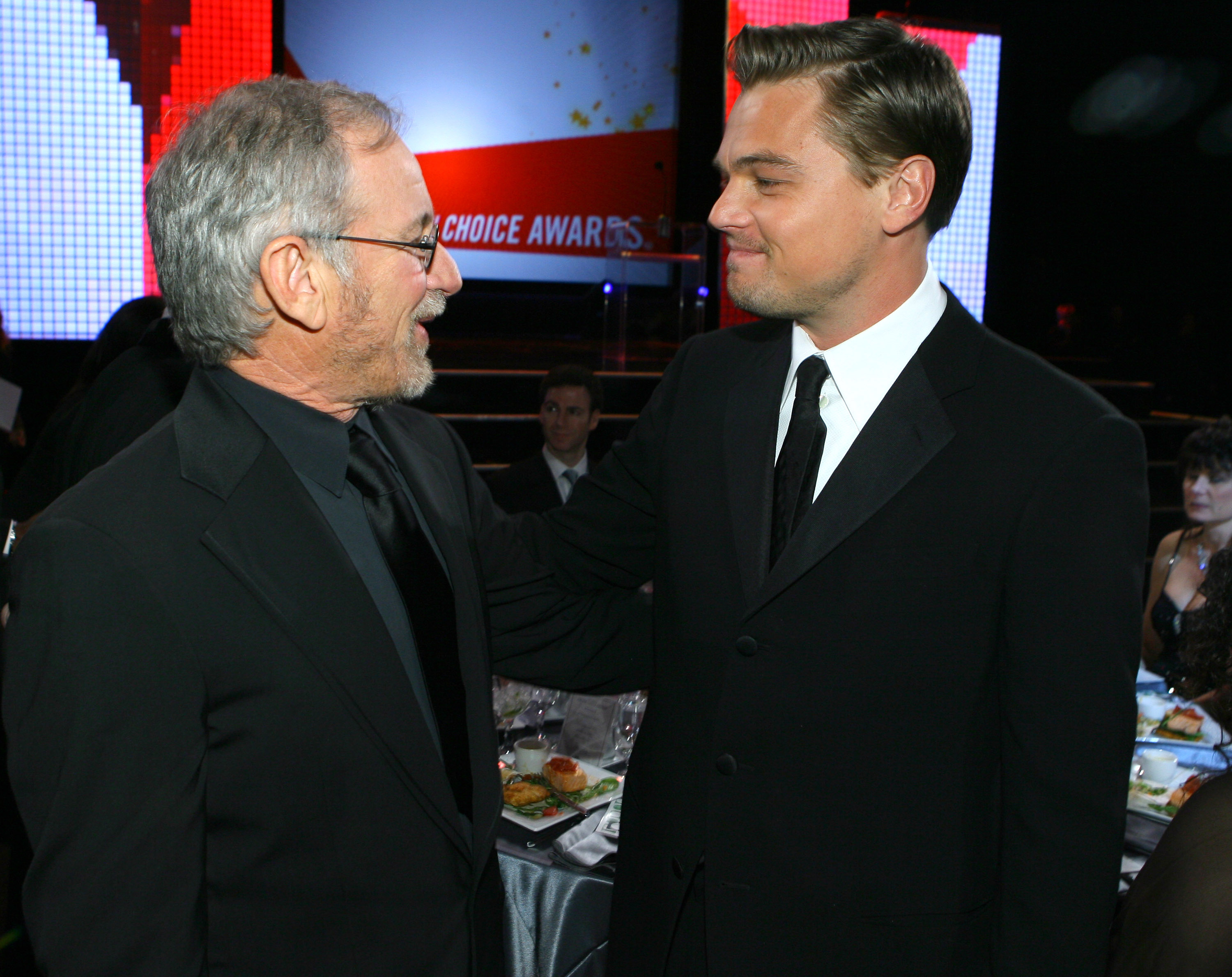 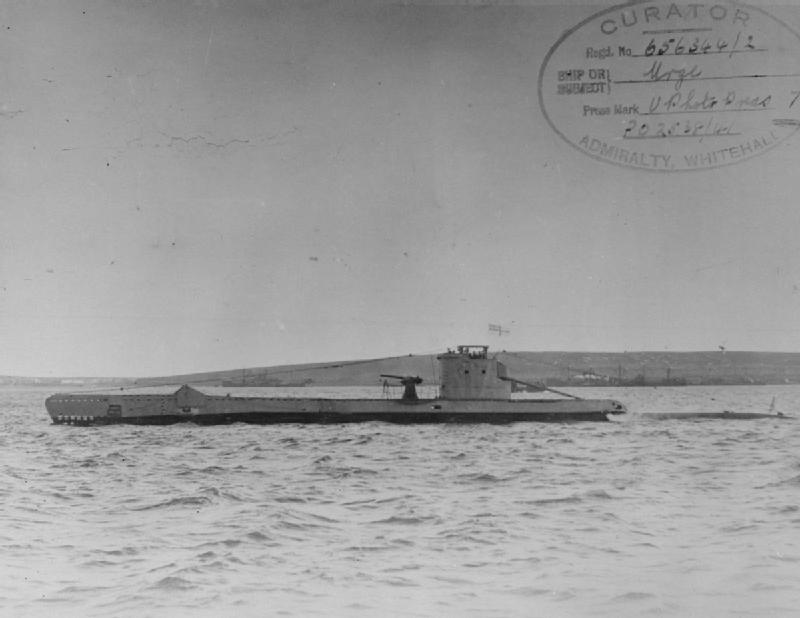