Netflix Is Again Cracking Down on People Who Share Passwords

If you're sharing a Netflix account with someone not in your home, a fee may await
Daniel Reinhardt/picture alliance via Getty Images
By Kirk Miller

If you’re sharing a Netflix account with a friend or distant family member, be prepared to pay a little bit more.

The streaming giant recently announced a price hike for accounts being shared “between households” in a few countries (Chile, Costa Rica and Peru), which will most likely serve as a test for an eventual global expansion of the new fee. Essentially, if you want to add a member outside of your house to your account, you can now add “sub accounts” for up to two people, each with their own profile, personalized recommendations, login and password, for roughly an extra $2-$3 per month.

Members on Netflix’s Basic, Standard and Premium plans can also enable people who share their account to transfer profile information either to a new account or to one of these new sub-accounts.

In a statement, Netflix wrote, “We’ve always made it easy for people who live together to share their Netflix account, with features like separate profiles and multiple streams in our Standard and Premium plans. While these have been hugely popular, they have also created some confusion about when and how Netflix can be shared. As a result, accounts are being shared between households – impacting our ability to invest in great new TV and films for our members.”

Customers seemed worried about the potential price hikes, particularly as one Twitter user noted, in “case of divorcees, their children, or college students away from home.” Another suggested they would be susceptible to these charges because they’re a flight attendant and they log in at different places (without having an actual “home”). A report at CNET suggests that if a user is using Netflix away from their home, it might now just involve getting a verification code.

For the most part, social media was not happy with the new charge.

While a potential password shake-up is dominating the news, Netflix did announce something pretty cool: The satirical comedy series Servant of the People, starring the current President of Ukraine, Volodymyr Zelensky, has returned to the service. 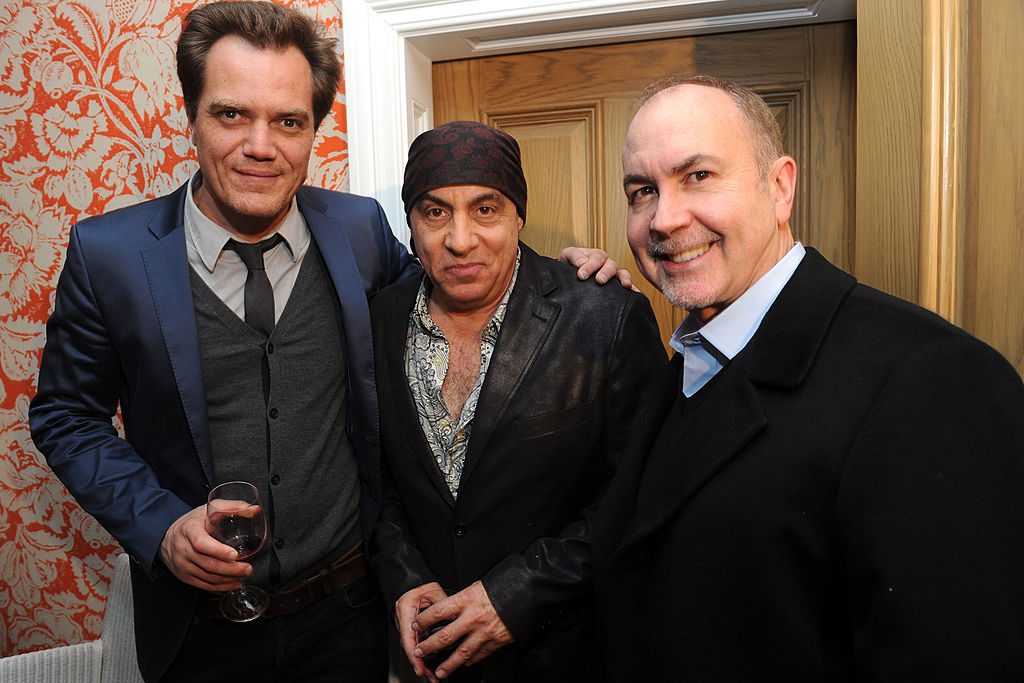