Can MTV Make Reality TV and Be Respectful of Mental Health?

The network has a plan to be less exploitative

MTV is reexamining the way it will portray mental health on its programming.
SOPA Images/LightRocket via Getty
By Bonnie Stiernberg @aahrealbonsters

For decades, MTV’s depiction of mental health on its television shows — especially its reality programming, where cast members on shows like The Real World and Jersey Shore are notorious for getting into fights and casually noting that they “live in a house full of crazy people” — has been problematic at best. But as a new Washington Post piece points out, the network recognizes its past problems and has ambitious plans to change it.

Chris McCarthy, the president of MTV Entertainment Group who also oversees several other ViacomCBS cable networks, is leading the charge to change the way MTV and sister networks like VH1, Comedy Central and the streaming service Paramount Plus address mental health issues.

“Having reality stars say someone is ‘really messed up’ — well, that’s not the proper way to reflect that story. It sends the wrong message about somebody’s mental health,” McCarthy told the publication. “We need to do better.”

The Post notes that “ViacomCBS also has started to hold internal workshops with writers and producers” and that “[a] summit with other networks and companies will be convened later this spring” centered around these issues. While many specifics have yet to be announced, McCarthy said one thing he wants to see is reality-show producers including a “fuller context” when a cast member is shown lashing out, “either by showing them getting help or with additional footage that explains their behavior instead of simply exploiting it.”

Exploitation of cast members who were clearly grappling with some sort of mental health issue was a big problem on the network in the past; they were often plied with free booze and encouraged to stir up drama, which was then frequently edited to appear worse than it actually was.

“They get reduced to this really terrible version of themselves,” former Challenge cast member Susie Meister told InsideHook. “And then they can’t get work or have good relationships, et cetera. The producers have an agenda to generate revenue and create something that a lot of people want to watch. That does not always make for a healthy environment for a cast member.”

However, things have clearly already begun to change. MTV’s shows frequently air with a disclaimer urging anyone who may be struggling with a mental health issue to seek help, and behavior that was tolerated or even celebrated years ago is now seen as cause to send someone home. Back in January, contestant Lio Rush left The Challenge: Double Agents mid-season to protect his mental health, explaining that living in a house with his fellow competitors while filming reminded him of his experiences living in a group home as a child, something he found to be triggering. In earlier seasons of The Challenge, he may have been ridiculed and labeled a quitter by host T.J. Lavin, but Lavin and Rush’s castmates were overwhelmingly supportive, wishing him well and reiterating how important it is to look after one’s mental health.

But despite the changes he’s implementing, McCarthy told the Washington Post he doesn’t think it’ll make his network’s shows completely devoid of drama.

“There can still be conflict,” he said. “Real life is filled with conflict. What we’re trying to do is represent and show positive behavior when possible.” 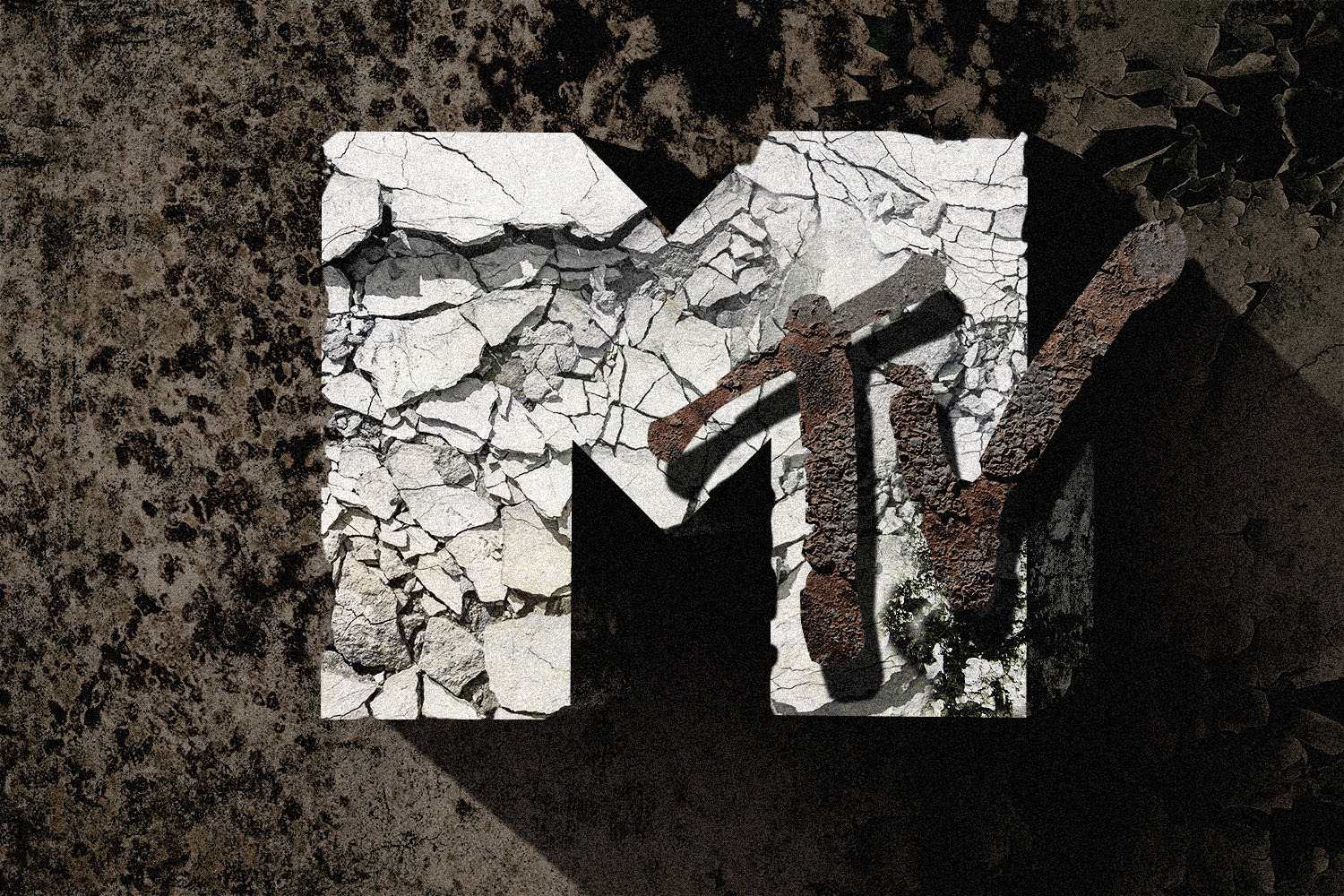 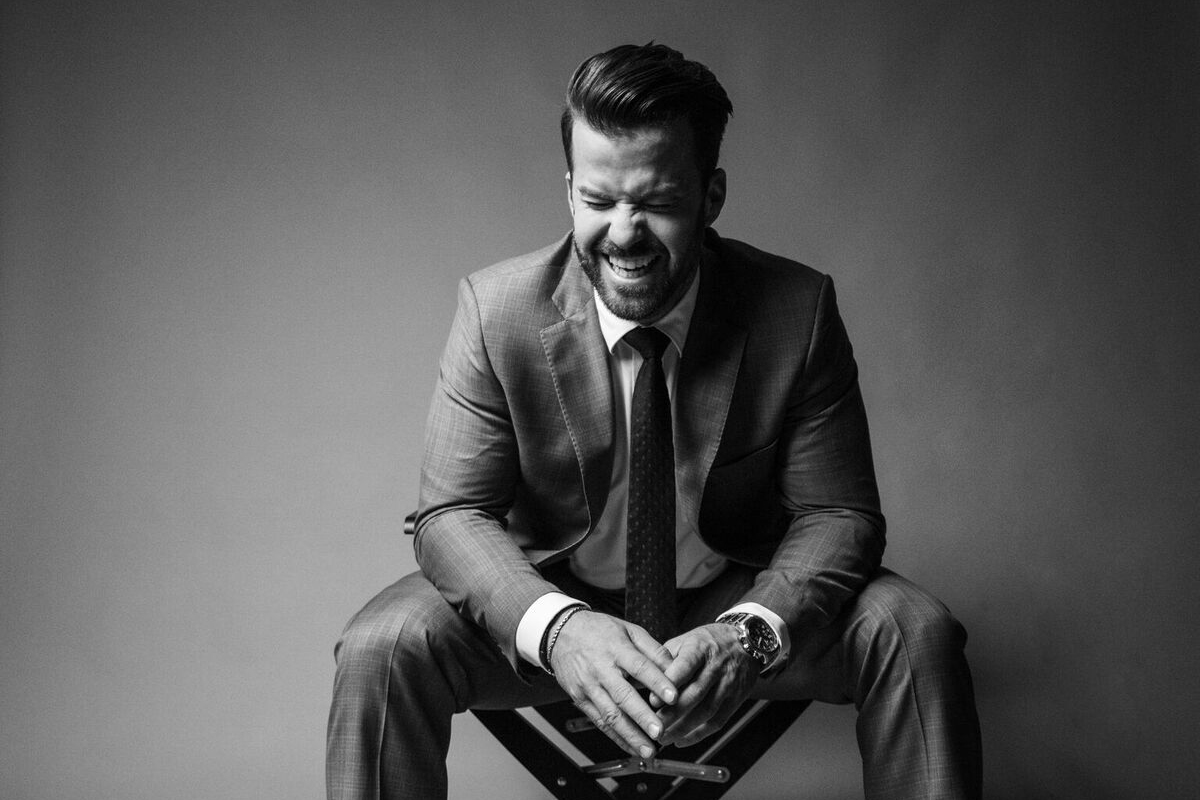