Keith Olbermann is leaving ESPN for the world of politics (again), he announced on his Twitter account on Tuesday. The former SportsCenter host is leaving the network to launch a nightly political talk show on YouTube that will air leading up to the presidential election in November.

“I’ve left ESPN in every different way imaginable,” he wrote. “And while only once was it unpleasant, this time it is truly on happy terms.”

The new live show, called The Worst Person in the World, will premiere on Olbermann’s YouTube channel at 5 p.m. EST on Wednesday (Oct. 7), and as the host told the Washington Post, it will feature a strong anti-Trump voice.

“As good as the hands-on reporting is, as good as they are at ferreting out and describing what’s wrong, I see the cable and broadcast networks still hesitant to say, ‘That’s a lie’ or, ‘This is disloyal to the Constitution’ or, ‘This is an attempt to establish the preface to a dictatorship — or at least authoritarianism,’” he said. “I think it’s fair to say that conservatives in politics and media know a little bit better what to bring to a knife fight. Liberals — and I’m hearing it from Joe Biden — say, ‘Well, there are Republicans we can work with,’ and I’m like, ‘I can’t hear you; I’m getting the flamethrower ready.’ I’m going to bring the flamethrower.” 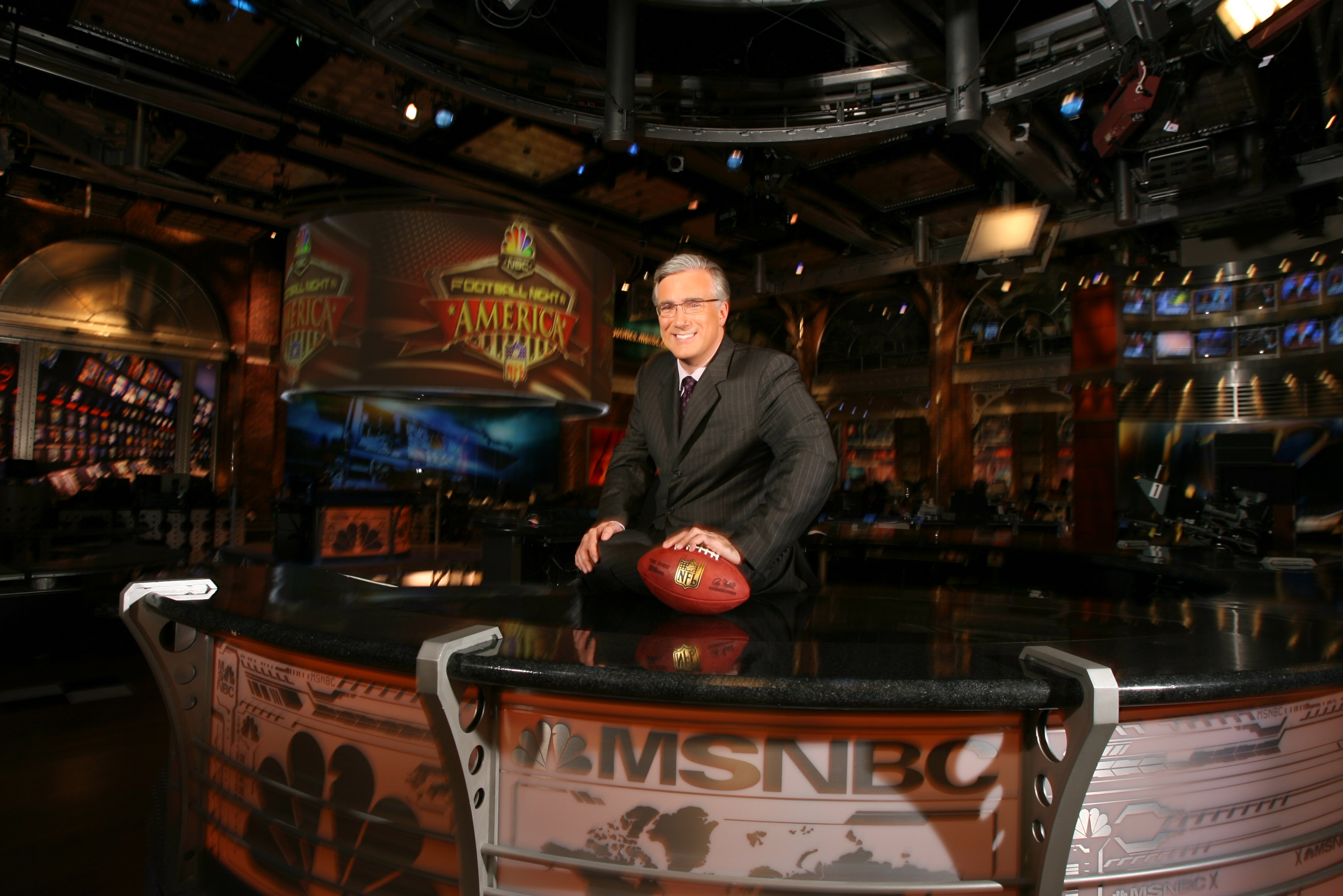 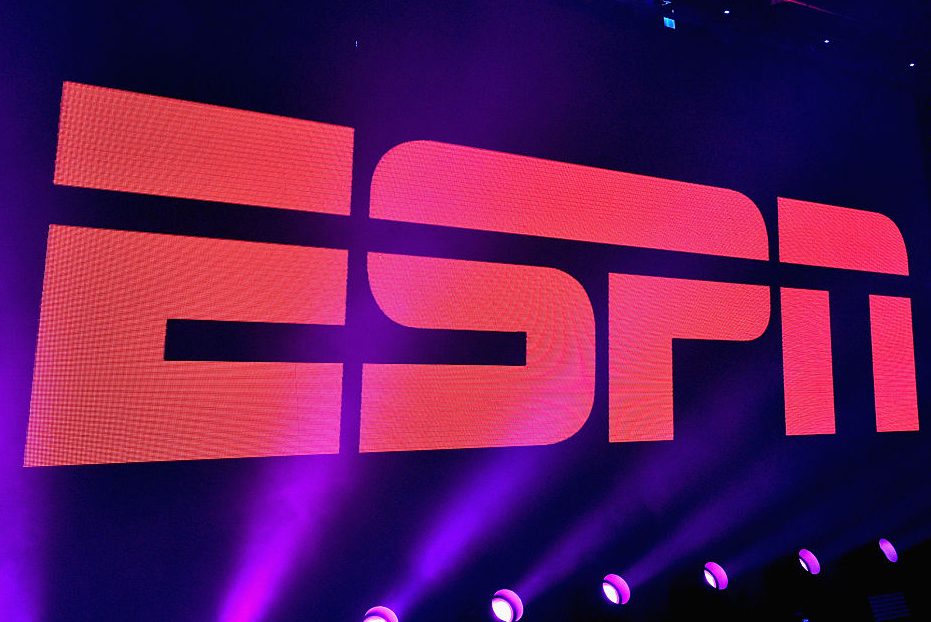 ESPN Cautions Employees about Getting Political on Social Media 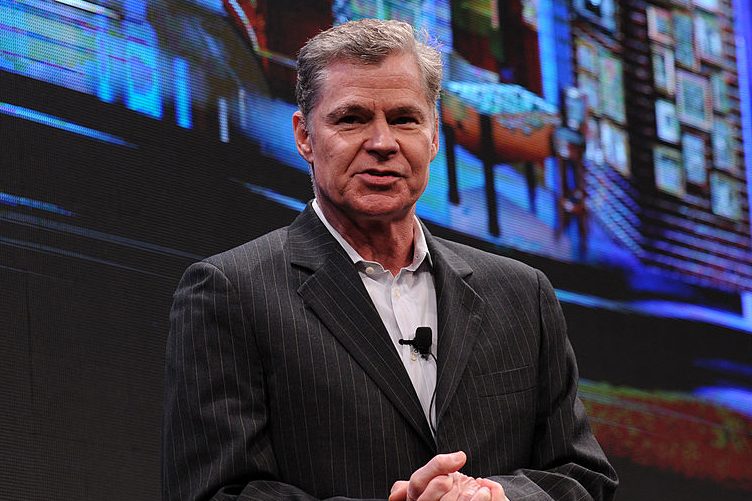 Report: ESPN Wants to Bring Dan Patrick Back to the Network