In the wake of the tragic events on the set of the film Rust, a number of high-profile film and television productions have opted to take “live” guns out of the equation. The police procedural The Rookie was among the first, with showrunner Alexi Hawley announcing that the series would henceforth use Airsoft guns — replica firearms that shoot plastic pellets — with muzzle flashes added in post-production. More recently, Dwayne Johnson announced that his production company would also begin using rubber guns in its productions.

A new article by Chris Lindahl at IndieWire explores Violette, an up-and-coming alternative to using live guns on set. The company that makes it is called Copenhagen Industries, and one of its founders, Søren Haraldsted, has a background as an armorer in the film industry.

Violette, Lindahl writes, “uses a mix of propane and oxygen to create a small explosion that simulates the muzzle flash and bang of a gun.” According to the company’s other founder, Daniel Karpantschof, “you can fire directly into your hand or directly into your face without any risk whatsoever of personal injury.”

Copenhagen Industries is still seeking funding to finish developing their system. IndieWire’s article notes that the company had believed itself to be at the end of the line in late 2020, and a post on its website states, “After years of fundraising to complete our R&D, our journey in developing new technologies for the film industry, must come to an end.” (A more recent update notes that “significant interest in reviving Copenhagen Industries have been expressed by leading industry actors” and that they are “currently exploring possible scenarios.”)

Not all prop guns offer the same feel that real ones do, which is where the safety-versus-verisimilitude discussion first came from. (This thread by SL Huang offers a comprehensive look at firearms on film sets.) If Copenhagen Industries can bring its project to fruition, it might well achieve the perfect balance between the two. 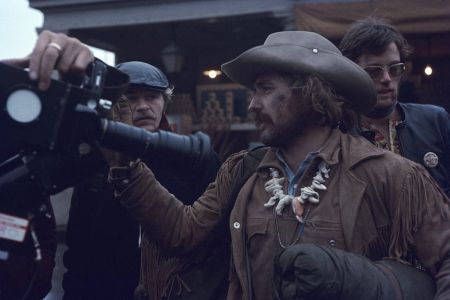 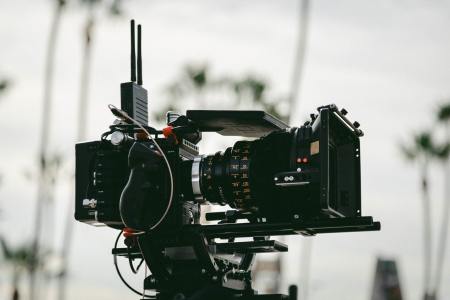 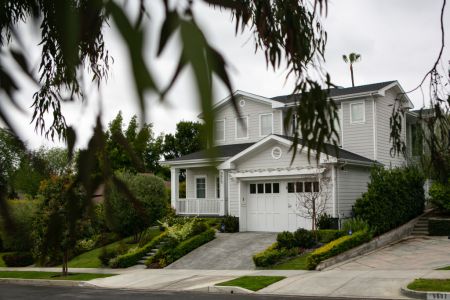 How Did One Actor Defraud Film Investors For Millions?