People have a lot of questions about the big penis, but like many penises before it, this one isn't all about size

As a society, we spend a lot of time — too much time entirely, some might argue — talking about big penises. From time to time, however, we mix it up by coming together to talk about one big penis in particular. Three years ago, rumors of an allegedly massive schlong belonging to one Pete Davidson dominated the discourse for much of the summer, giving birth to the now infamous concept of “big dick energy.” This summer, the big dick taking over the cultural conversation is fictional — but also, arguably, a real body part belonging to a real human being, which is a point of much contention.

The penis in question appears in an episode of the buzzy new Netflix drama Sex/Life, making its now-notorious onscreen debut during a scene in which the main character’s husband, Cooper, eyes up the imposing package of his romantic rival, Brad, while the two both shower in a gym locker room. In terms of size, the penis is large enough to prompt many big dick skeptics to question whether a prosthetic was used to produce the arresting, borderline alarming effect the scene seems to have had on viewers. Actor and rumored big-penis-haver Adam Demos has denied donning a prosthetic for the scene, however, claiming every last inch of the penis of the summer is 100 percent his.

Regardless, the dick remains shrouded in skepticism, and we may never know if the penis in question is a product of nature, Hollywood magic or some combination of the two. Fortunately, it doesn’t really matter. Like many dicks before it, the our fascination with the big dick from Sex/Life has less to do with size than meets the eye. Sure, it’s a relatively big penis, but we hear about big penises all the time — much more often, in fact, than we hear about small ones. This penis and its ability to captivate an audience isn’t just about size; this penis is about context.

The scene represents both a rare instance of full-frontal male nudity in mainstream entertainment, as well as a comparably rare portrayal of a man as a sexual object. In a culture in which most mainstream entertainment still plays out under the male gaze, we’re used to seeing women portrayed as sexually desired or desirable, even in scenes that are not otherwise sexual. It is much less common — though not unheard of — to see a man in this role. It is still less common still to see a man fall under the male gaze of another man, especially in a heterosexual context. When Cooper leers at Brad in the shower, it is not, ostensibly, with sexual desire — though if you were writing about the scene for an undergrad film studies class you probably could and would make that argument. Rather, Cooper looks at Brad in the most traditionally masculine, heterosexual way a man can look at another man’s dick: as a sexual rival.

As viewers trusted to recognize a big penis when one happens to grace our computer screens during an unsuspecting Netflix binge, we’re obviously expected to interpret Cooper’s audible frustration upon sizing up Brad’s dick as a reflection of its size. But the size of what Cooper finds is still less significant than the fact that he went looking for it in the first place. Sex/Life showrunner Stacy Rukeyser has said she felt it was important to include the full-frontal scene, not to show how big Brad is, but to show “how down the rabbit hole obsessed [Cooper] has gotten, that he is now stalking his wife’s ex-boyfriend.” It doesn’t really matter what Cooper finds south of his rival’s waist; he’s already in too deep. Like the rest of us, Cooper’s obsession with the big penis isn’t actually about size at all. Like all penises, big or small, the response to it depends entirely on context. 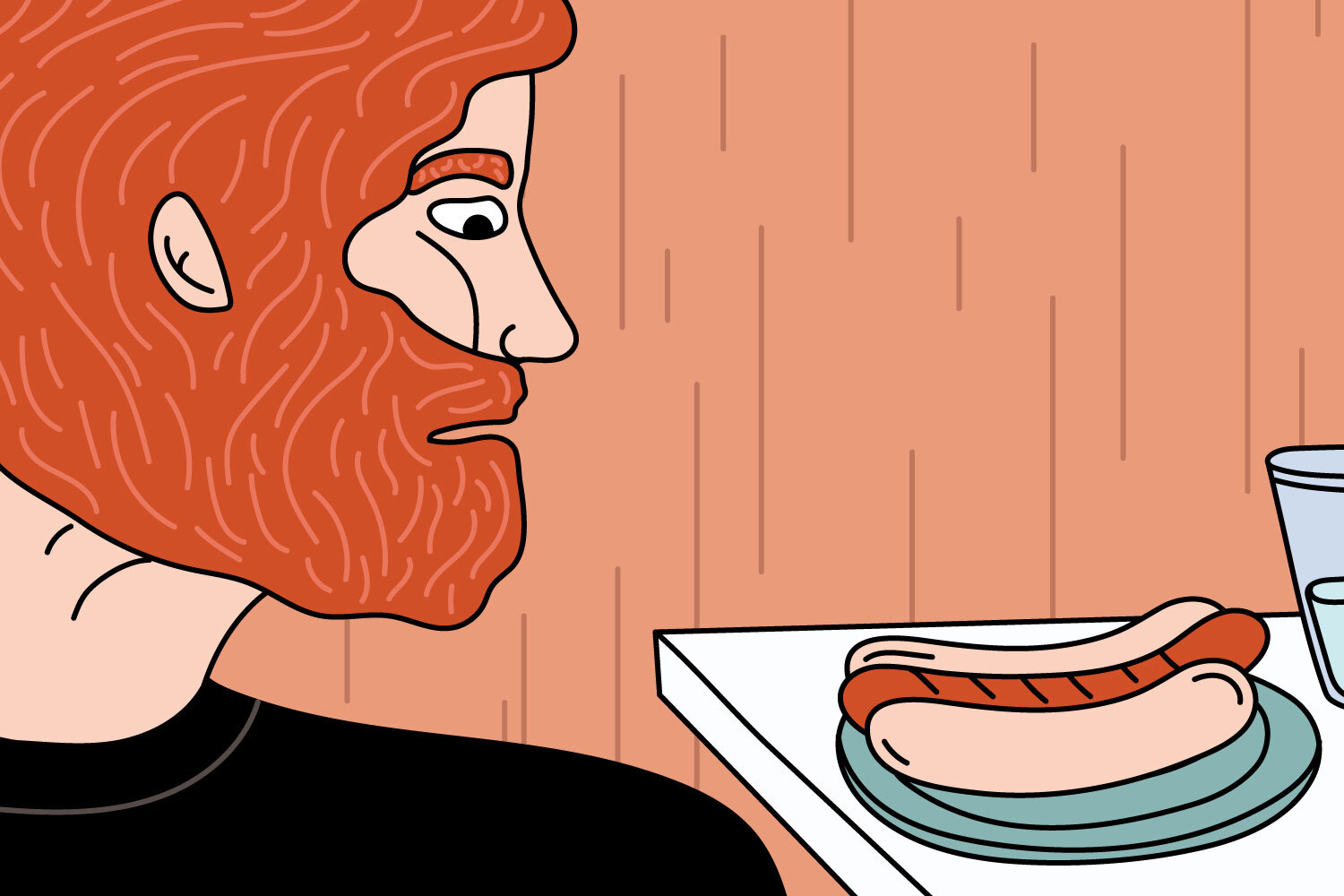 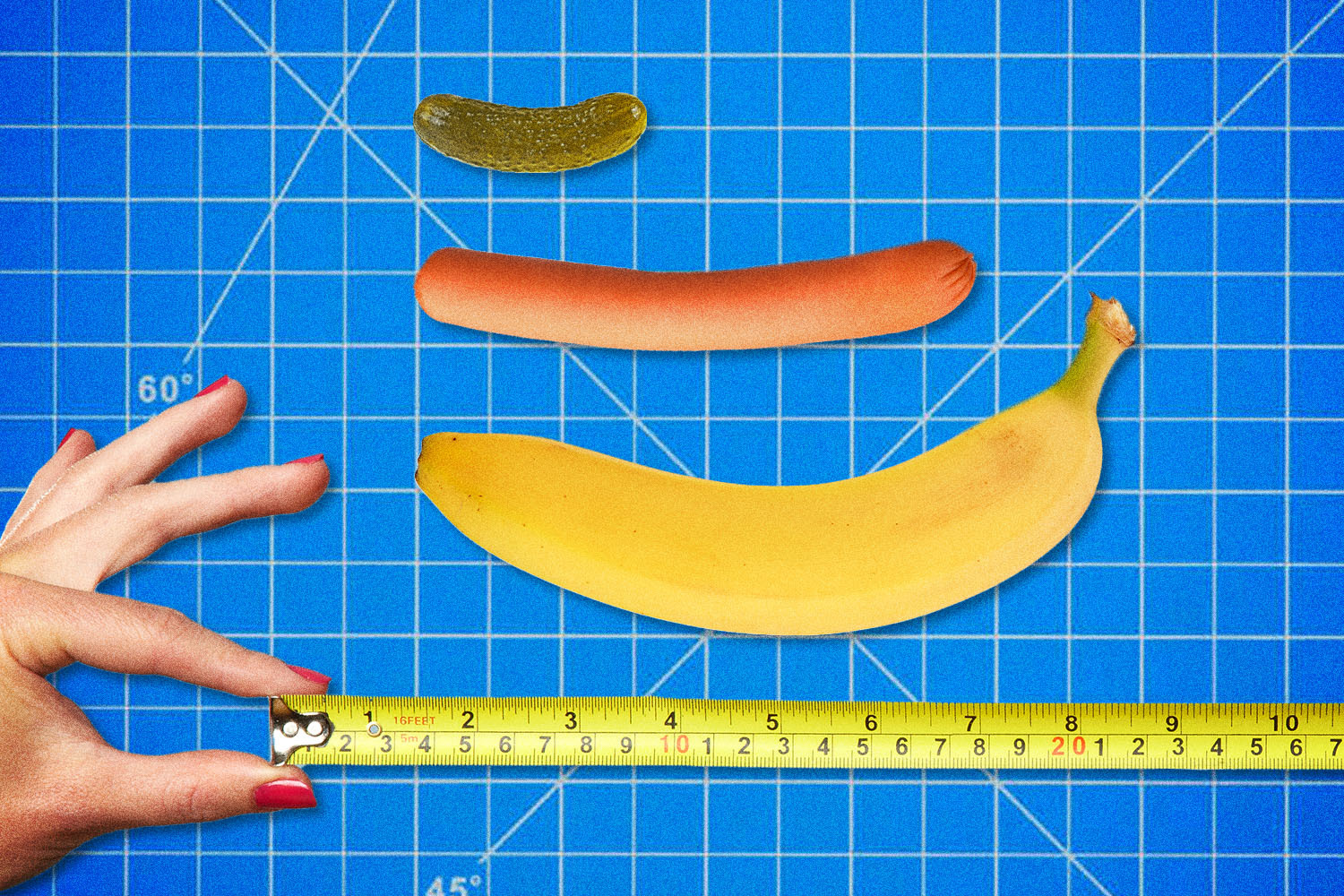