Kim Kardashian announced that he "passed the content taking boyfriend test." Could you?

Since announcing his departure from SNL last month, it seems Pete Davidson has already embarked on an exciting new venture: being an Instagram Boyfriend to one Kim Kardashian. The star, who has been in a high-profile relationship with Davidson since October, announced her beau’s latest accomplishment on Instagram, writing that Davidson had “passed the content taking boyfriend test.” For proof, Kardashian included several photos of herself lounging around in a black bikini in some tropical locale or other, presumably taken by Davidson.

While Instagram Boyfriend/Husband culture can be a bit cringe, being able to take a grid-worthy shot of you partner is an important skill for any man to master — even, apparently, if you are dating an ultra-famous celebrity who I can’t imagine ever suffers from any lack of professional photographers ready to take her photo at a moment’s notice. If Pete really is responsible for his girlfriend’s latest batch of bikini pics, I have to commend him on a job well done. As we’ve previously established, men tend to have a pretty bad reputation for being absolutely useless when it comes to taking photos of their girlfriends for Instagram, so it would indeed seem that Davidson has, once again, proven why he’s such a catch among Hollywood’s most desirable women.

That said, Davidson’s recent pivot to Instagram Boyfriendry does seem to reflect a certain evolution of his public image. While the former SNL star has always been famous for wooing high-profile celebrities, his pre-Kim K dating life largely consisted of short-lived flings with said stars, lending him something of a Leonardo DiCaprio/Hollywood womanizer reputation. Since becoming the new Mr. Kim Kardashian, however, Davidson seems to have evolved from Lovable Dirtbag With an Allegedly Massive Penis to bonafide boyfriend material (though Kim has suggested the rumors of Davidson’s sexual prowess have not been exaggerated).

It’s been a fun glow-up to witness, especially for a relationship that initially seemed like one giant, Kris Jenner-orchestrated publicity stunt. (Maybe it still is! Who knows!) Anyway, congrats to Pete Davidson on his continued legacy as Boyfriend to the Stars, and congrats to Kim on having a boyfriend who can take good photos of her. I guess you really can have it all. 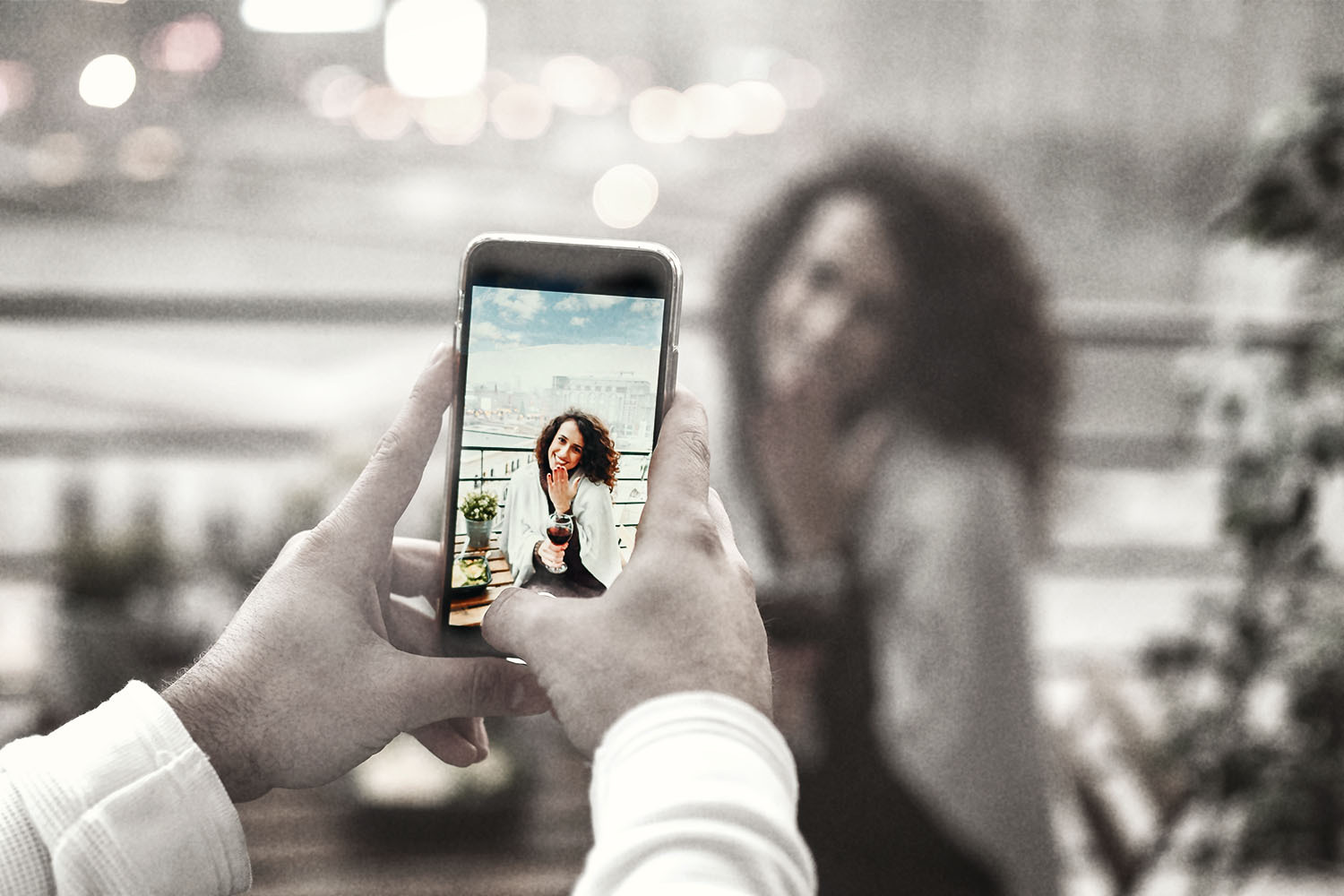 How to Take Better Photos of Your Girlfriend, According to an Instagram Husband 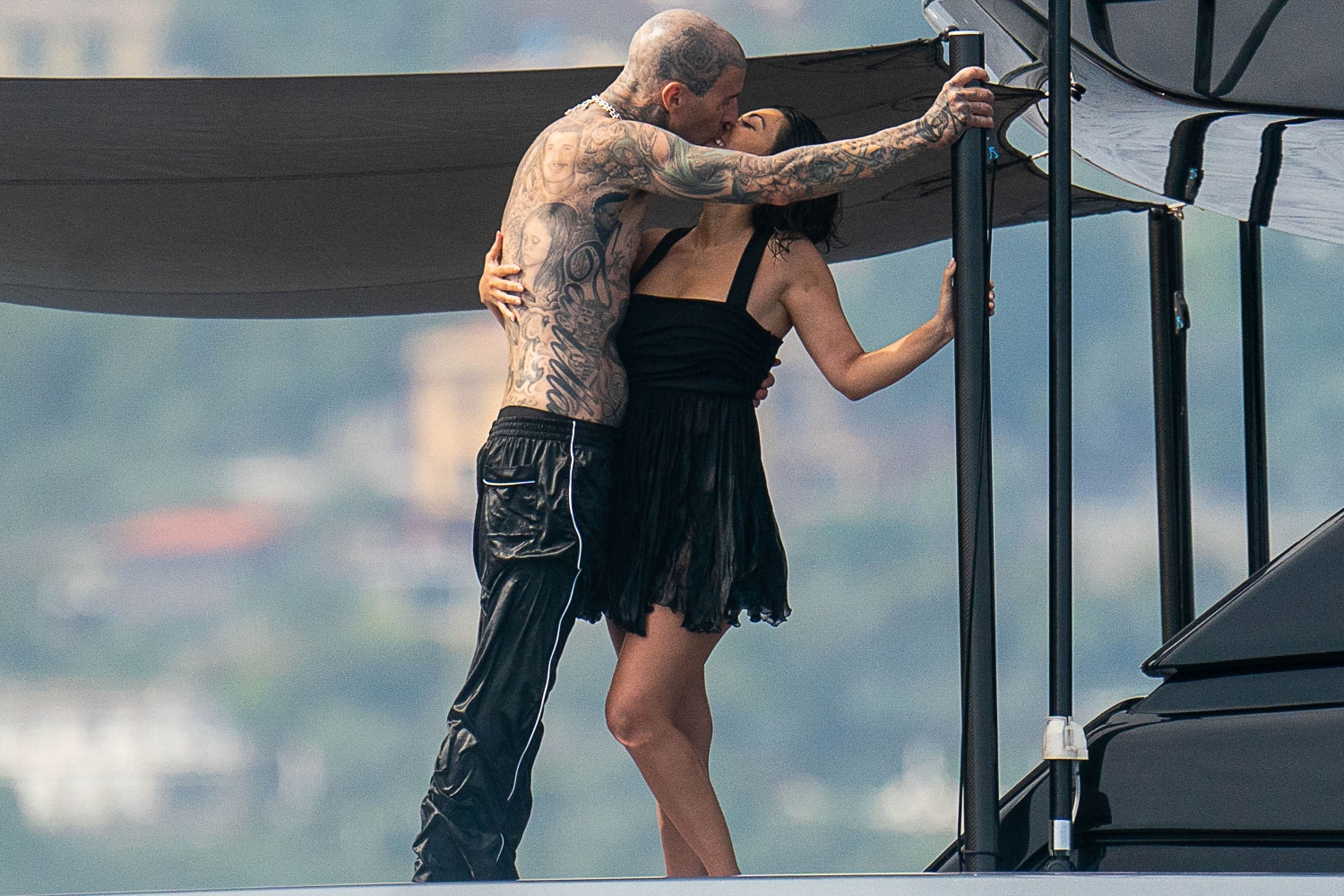