Alex Trebek speaks at The Hollywood Walk Of Fame on November 01, 2019.
WireImage
By Evan Bleier @itishowitis

On the new set of a game show based on correct answers, there’s no question what the No. 1 priority is: Alex Trebek’s health.

According to The Los Angeles Times, Jeopardy! has committed to protecting Trebek, who is in the high-risk category for COVID-19 thanks to his battle with Stage 4 pancreatic cancer, at all costs during the pandemic.

Former All-Star contestant Ken Jennings, who has been hired as a consulting producer on the game show, confirmed as much during an appearance on Good Morning America earlier this week.

On the “spruced-up” set, the individual contestant podiums have been moved so they are socially distanced. Also, in another change, Trebek will no longer come over to the contestants at their stations and introduce them to the audience during the show.

“Trebek will stay at the host’s podium, instead of coming over to the contestants because Alex’s health is priority No. 1 on that set,” Jennings said.

Jennings, who has won more than $4 million on the program over more than a decade of competition, said Trebek is looking forward to hosting the 37th season of Jeopardy!, which began earlier this week.

“He’s the last of the old-school broadcasters — the way he’s in people’s homes every night,” Jennings said. “People feel like he’s part of the family. I know he’s raring to go. He was not happy about the slightly longer-than-usual ‘Jeopardy!’ hiatus. He’s excited to be back.” 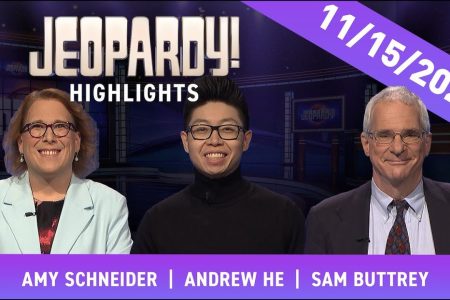 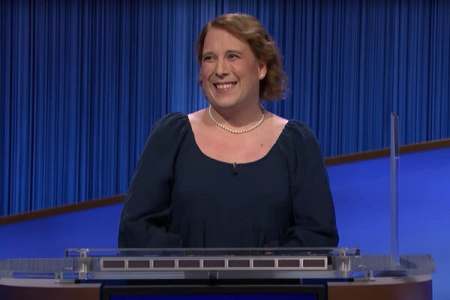 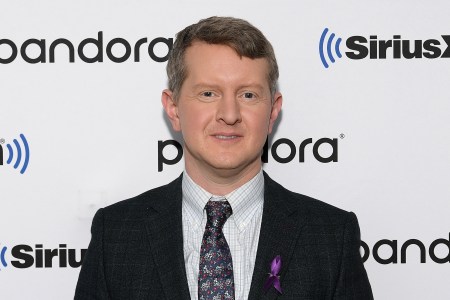