Spotted Lanternflies Now Have Their Own Influencer

Specifically, influencing people on how to catch them

A lanternfly is seen on the roof of an apartment in New York City, United States on August 8, 2022.
Tayfun Coskun/Anadolu Agency via Getty Images
By Tobias Carroll @tobiascarroll

If you live in the northeastern United States, you’ve probably heard a lot about spotted lanternflies in the last few years. They’re an invasive species that can wreak havoc on certain types of plants — including hops — both on their own and by making the plants they target more susceptible to both fungi and other insects. In New Jersey, the amount of lanternflies has increased dramatically from last year. The rise of the insects in question has prompted some news outlets to share tips on the best ways to kill them.

The influencer in question is one Liv Volker, who works in healthcare and began posting about spotted lanternflies last September. As Curbed tells it, Volker uploaded a video of herself squashing one of the bugs and realized that there was a significant number of people who wanted to know more about them.

Volker’s TikTok account now focuses entirely on spotted lanternflies — often abbreviated on the account as “SLF” — with Volker providing information about them and demonstrating techniques on how bet to deal with them.

It’s a fascinating way of learning more about this particular invasive species — and some of Volker’s tips on capturing spotted lanternflies are more effective and efficient than simply looking out for individual bugs and stepping on them. Volker’s videos might not be the first thing that comes to mind when you think of influencers, but one hopes that they’ll be effective regardless. 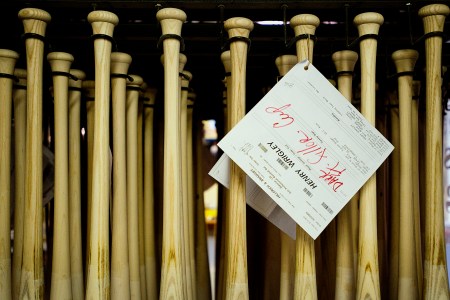 How an Invasive Insect Destroyed the Louisville Slugger Forest 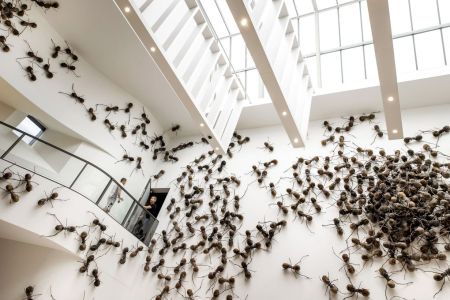 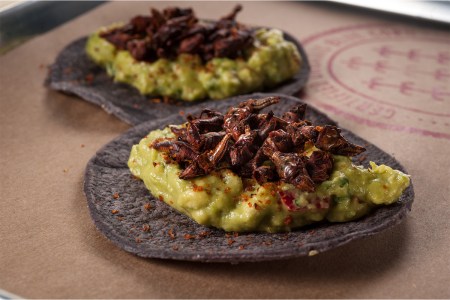 For Top-Notch “Ant Caviar” and Agave Worms, Head to These Miami Restaurants