You can only buy a villa using NFTs. What could go wrong?

What happens when physical real estate meets virtual currency on the site of one of the highest profile debacles in recent memory? No, this isn’t a pitch for a television series that’s one part Severance, one part The White Lotus. Instead, it’s an actual real estate development in the works for the Bahamas. Oh, and NFTs are involved.

You may recall that Fyre Festival was supposed to be held on the island of Great Exuma in the Bahamas. As this Thrillist article points out, the area has continued to draw visitors for understandable reasons — with the Exumas being particularly appealing to many. As Bridget Read reported for Curbed, the festival grounds were intended to be situated at Roker Point, which is now in the news for another reason.

In the article, Read goes into the history of this part of Great Exuma, writing that “it appears the area has been caught in a decades-long cycle of being traded from one doomed project to another.” A previous foray into luxury living in the same region encountered stops and starts over the last 15 years.

According to a press release, the company behind the new venture — AGIA International — describes the real estate project as “60 ultra-luxurious pavilions and villas to be built atop the Bahamas’ Great Exuma Island via a series of upcoming non-fungible token (NFT) mints on the Ethereum blockchain.”

AGIA’s announcement does cite the land’s history, but remains optimistic about creating “the most exclusive enclave in the Caribbean.” As Curbed’s article points out, buying a home within the community involves minting a trio of NFTs, one of which will be priced based on the size of the building. It’s a risky venture — but then, it’s happening in a space that’s been no stranger to them over the years. 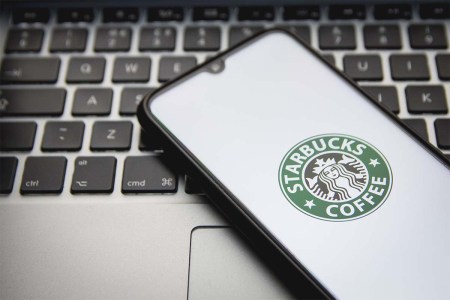 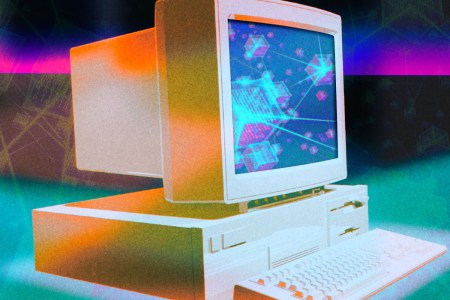 The Answers to All Your Not-So-Stupid Questions About Web 3.0 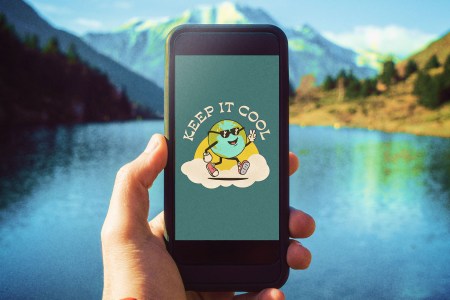