Wait, Is the XFL Reboot Actually Going to Be Legit?

Seattle's CenturyLink Field with the XFL logo at midfield after a 2020 game.
Alika Jenner/Getty
By Evan Bleier @itishowitis

At The Walt Disney Company’s upfront on Tuesday, CEO Bob Chapek said the entertainment conglomerate is “the most powerful force in the industry.”

Apparently, Chapek and Co. believe that force will be strong enough to upset a seemingly immovable object (the NFL) as it was also announced on Tuesday that Disney-owned ESPN and the Dwayne “The Rock” Johnson-owned (well, co-owned) XFL have reached an exclusive deal to broadcast every one of the rebooted league’s games during its upcoming 2023 season through 2027.

The XFL, which is also owned by Johnson’s former partner Dany Garcia and Gerry Cardinale’s RedBird Capital Partners, is planning to kick off a 40-game regular season on Saturday, Feb. 18, 2023, and continue through the spring before concluding with two semifinal playoff games and a championship matchup. In addition to airing on ESPN’s array of networks, XFL games will be featured on ABC and FX. If anyone will actually watch them, which has been a constant problem for spring leagues hoping to take on the NFL such as the AAF, USFL and previous version(s) of the XFL, is another matter entirely.

“The XFL will tap into sports fans’ deep love of football by emphasizing competitive action while dedicating itself to innovation and entertainment,” said ESPN chairman Jimmy Pitaro. “You can see a great path to success when you combine the reach and influence of ESPN and Disney with the collective vision of XFL leadership led by Dany, Dwayne and Gerry.”

Getting the XFL on ESPN and its sister networks and having The Rock attached to the league is great, but that won’t amount to a hill of beans unless the on-field product is entertaining and competitive. In previous incarnations of the XFL, it hasn’t been…and the league hasn’t lasted. A five-year commitment from Disney suggests this version of the XFL will last for at least a season, but anything beyond that isn’t guaranteed.

“This is a definitive moment for the XFL and the beginning of an incredible, long-term partnership for the league, building on the longstanding, very successful legacy relationship I’ve had with Disney throughout my career,” Johnson said. “We’re excited to be working with global visionaries that are aligned with the XFL’s values, are true team players and share our ambitious goals to grow the XFL as a global sports and entertainment business. Through the combined power of Disney and the XFL, together we will create a new powerhouse on the sports calendar and bring a dynamic game of football to fans everywhere. Time to ball out.”

Disney, which already broadcasts Monday Night Football on ESPN and will have the Super Bowl on ABC in 2027 and 2031, is kind of hedging its bets with the XFL deal as Chapek confirmed in February that Disney plans to bid on media rights to NFL Sunday Ticket, a purchase that could cost $2.5 billion per season. If Disney gets the rights to out-of-market NFL programming (which is held by DirectTV through 2023) on Sundays, the chances are slim that the company will continue to care about having the XFL on Saturdays. 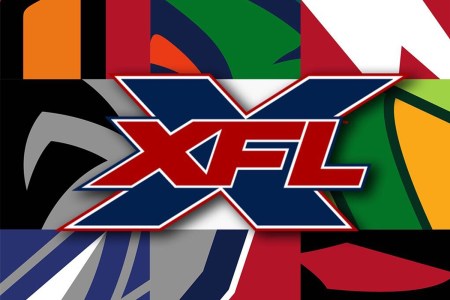 Champions of XFL and CFL Could Meet in New Title Game

The NFL's substantially smaller siblings have agreed to "collaborate, innovate, and grow the game of football" 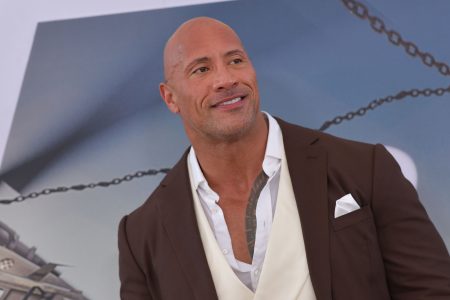 Dwayne “The Rock” Johnson Announces XFL Will Return in 2022

Johnson, Dany Garcia and RedBird Capital bought the league in August for $15M 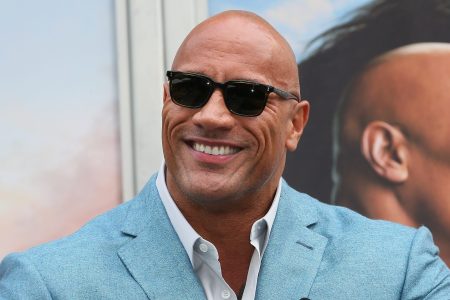 Johnson, Dany Garcia and RedBird Capital bought the league hours before an auction was set to begin