A general view of the Major League Baseball logo atop a dugout.
Icon Sportswire via Getty Images
By Evan Bleier @itishowitis

With the World Series wrapping up on Tuesday night in a game that was marred by bad decisions before and after the final out, the shortest season in the history of Major League Baseball is finally over.

Given the way that it started, in the midst of a pandemic after months of bickering between the owners and the MLBPA, the 60-game season coming to an end is a major accomplishment in and of itself and the league and players should be given credit for finishing it.

That said, the 2020 season may have been one of the worst in the history of baseball, with a ton of ugly data points leaking out that portend an ominous future for the sport. Here are 13 figures that bear that out …

$8.3 Billion: The amount of debt MLB’s 30 teams have accrued from their various lenders after playing the 2020 season with no fans in the stands.

32 Percent: How much viewership dropped for the 2020 World Series from the previous low in 2012.

36 Percent: The percentage of all regular-season plate appearances that ended with a walk, strikeout or home run, the three true outcomes in which the ball is not put in play. A decade ago, it was 29 percent.

6: How many seasons it has been since the consensus best player in baseball, Mike Trout of the Los Angeles Angels, made it to the postseason.

$97 Million: The amount of money the average MLB team lost this season.

1: The number of players who were removed from a World Series game after testing positive for COVID-19 and then returned to the field — at times unmasked — to celebrate after his team won it all. Not a great look for MLB or Justin Turner. 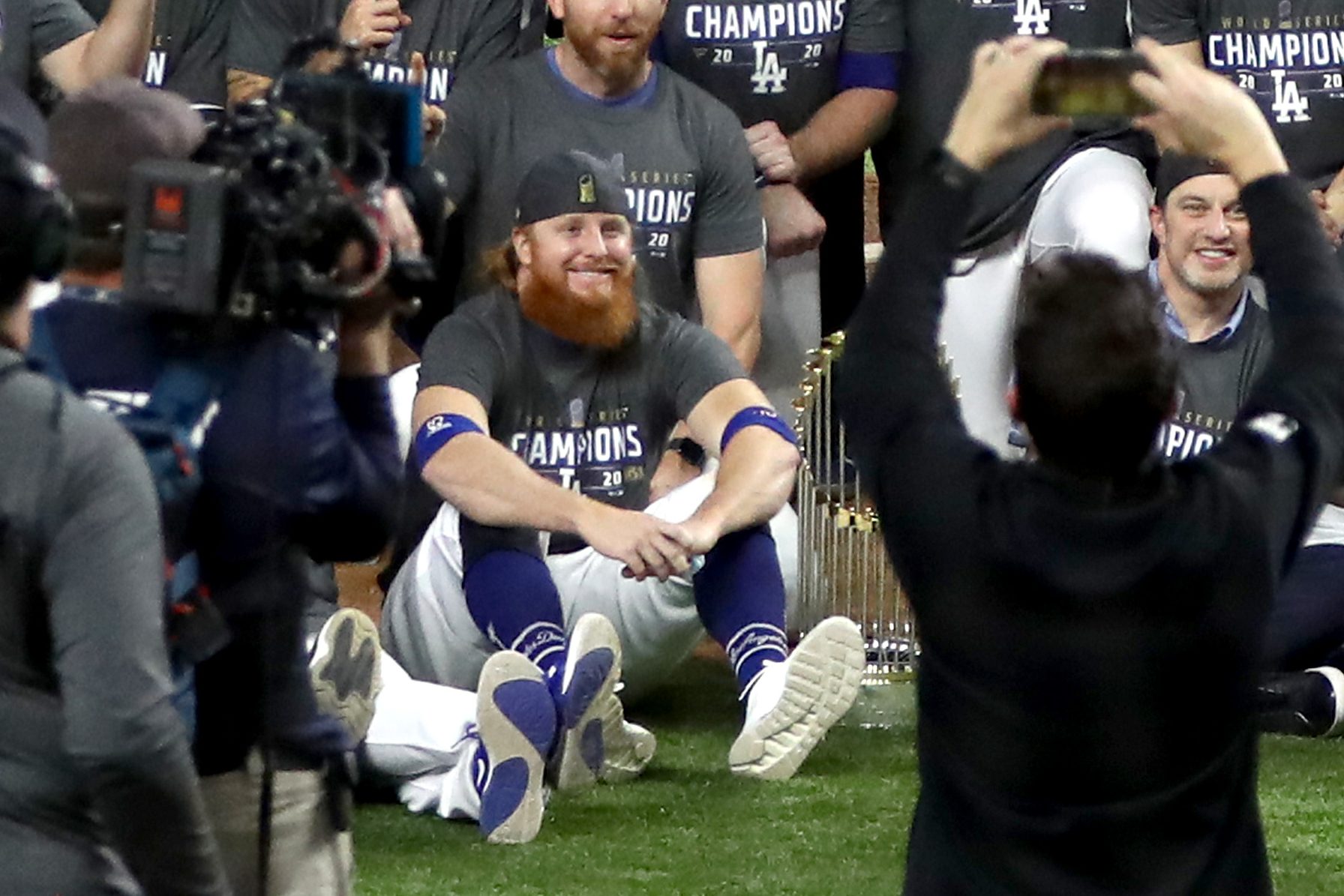 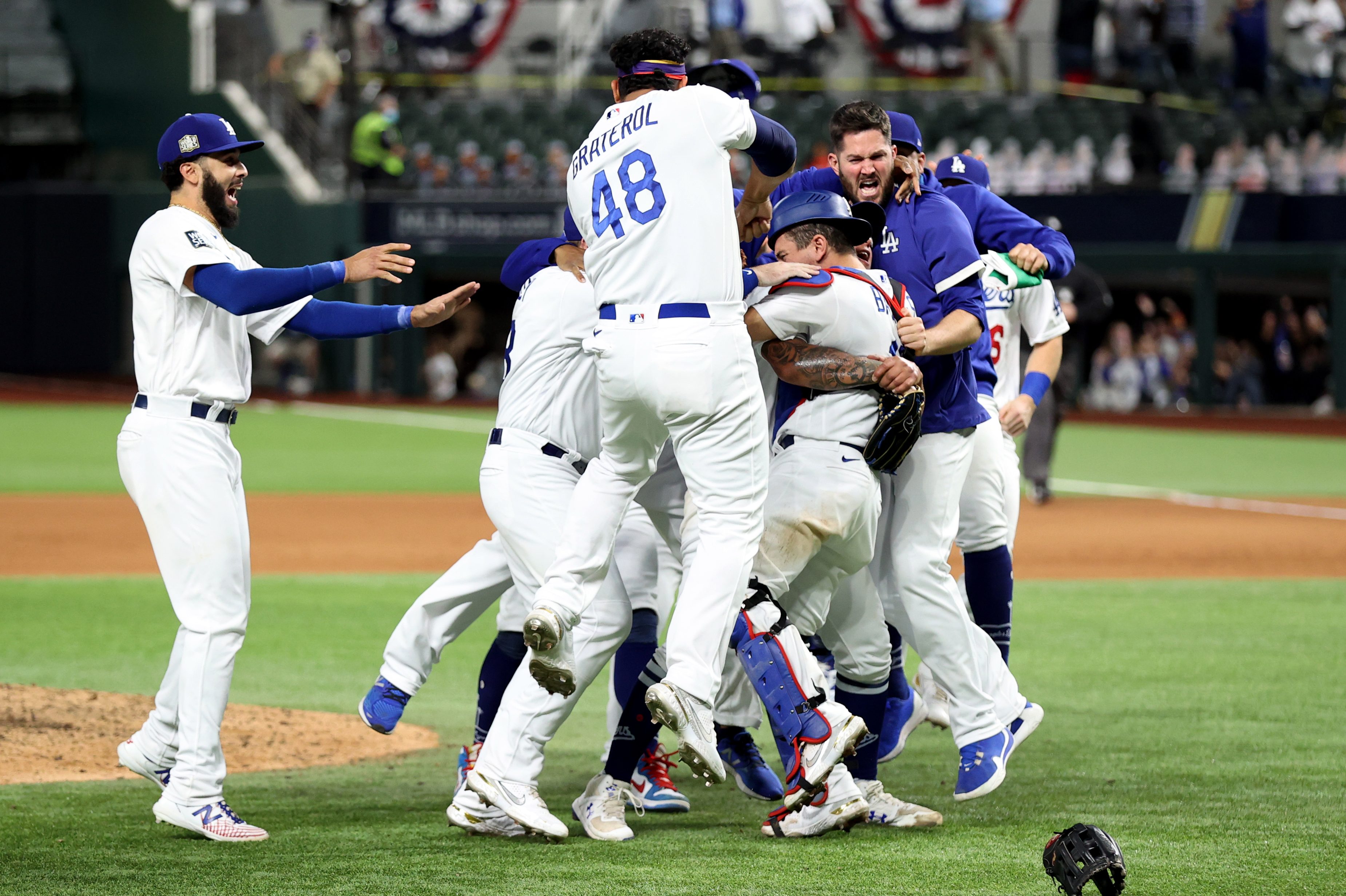 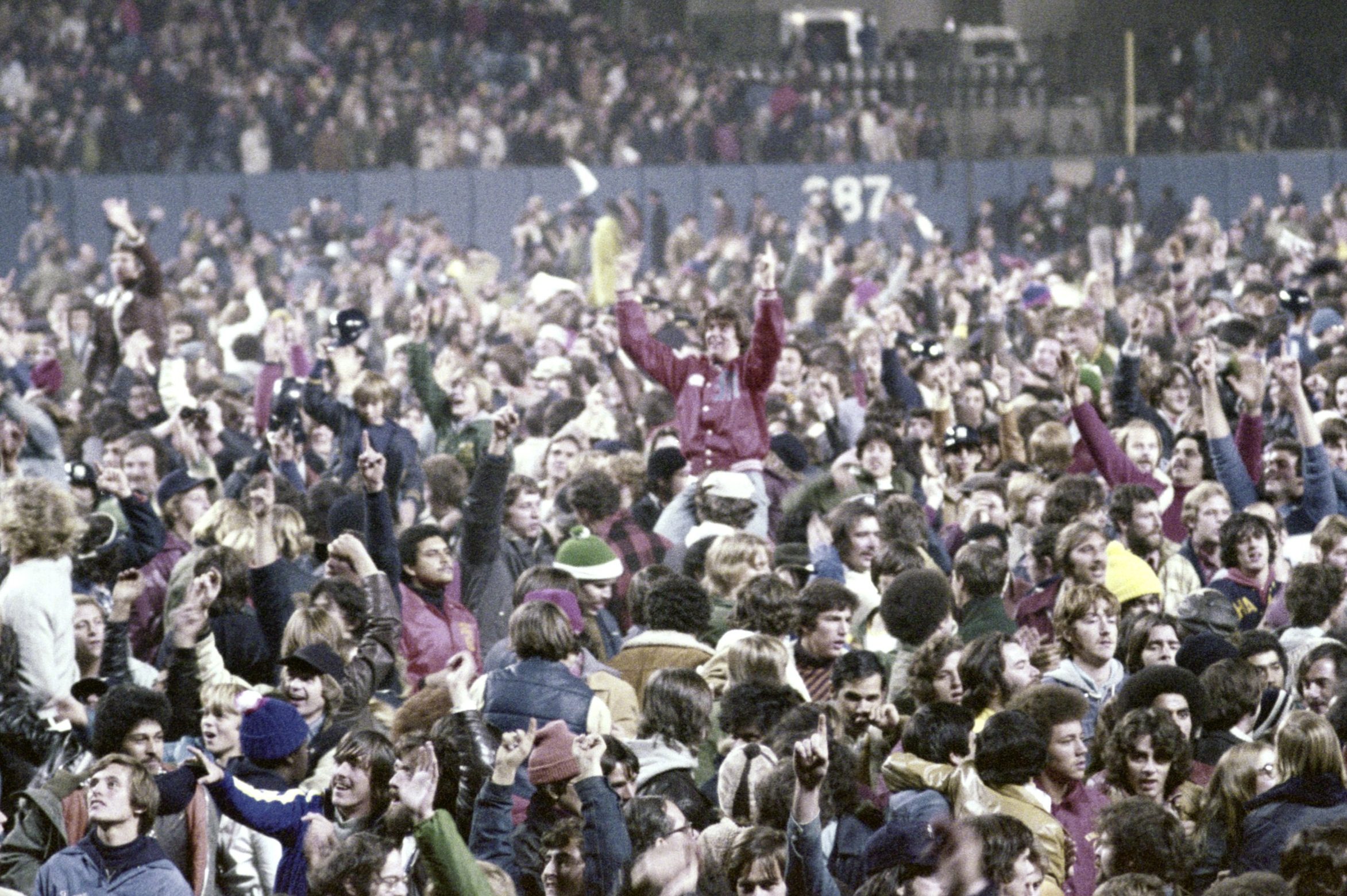