It's a big shift for the hockey legend

Some iconic athletes spend their time after retiring taking a much-deserved break from the limelight — sometimes embracing privacy, sometimes starting a business and sometimes finding another angle on the sport from which they found their fame. In the case of Wayne Gretzky, there seems to be a certain restlessness at work. Earlier this year, he stepped down from his role with the Edmonton Oilers. He also became one of the partners in a new lacrosse team. What’s he doing with the bulk of his time nowadays? As reported earlier this year, he’s joined TNT as an analyst.

It was an interesting move to see. In his prime as an athlete, he appeared on Saturday Night Live and presented a steady and charismatic persona. It wasn’t the greatest appearance by an athlete on the show, but he demonstrated an easy camaraderie with the cast — not always the easiest of tasks.

A new report by Jonathan Abrams at The New York Times checked in with Gretzky and his colleagues on The NHL on TNT. The article notes that Turner Sports’ strategy was — in Abrams’s words — “not necessarily growing the audience.” And if you’re looking to appeal to dedicated fans of the sport, bringing one of its greatest players on board is an understandable decision.

That doesn’t mean that Gretzky is immune to light ribbing by his colleagues, though. Abrams writes that the banter they’ve exchanged has included “[Gretzky’s] lifetime Gucci tab, eternal devotion to sweater vests or even when he will appear on set again.”

Can you capture lightning in a bottle — in this case, the chemistry among a group of analysts — from the early days of broadcasting? That’s what the show’s producers are hoping for. Given that host Liam McHugh described Gretzky as being “like a sneaky assassin,” that chemistry might just be coming together. 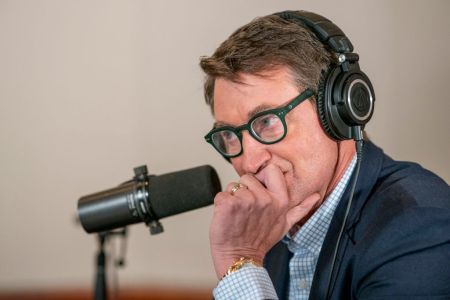 Wayne Gretzky Explains How He Became a Lacrosse Team Owner 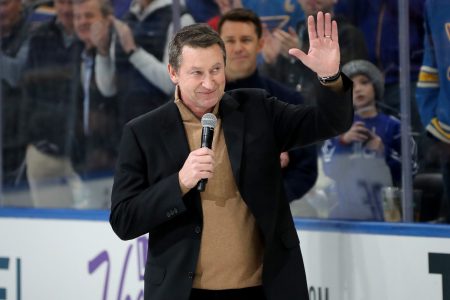 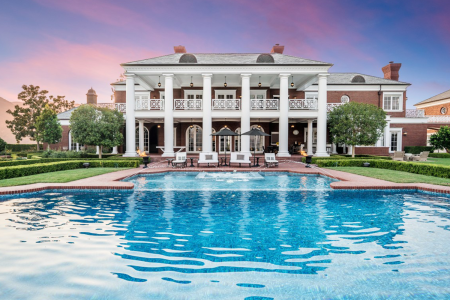