Maybe all those blows to the head during his playing days have scrambled his brain, but Troy Aikman made an incredibly dumb comment during ESPN’s Monday Night Football broadcast last night.

The former quarterback reacted to a controversial roughing the passer call after Kansas City Chiefs defensive tackle Chris Jones was flagged in the second quarter after he fell on top of Raiders quarterback Derek Carr as the ball was coming loose, and while expressing his dissatisfaction with the call, he made an unnecessary misogynistic comment.

“My hope is the competition committee looks at this in the next set of meetings and we take the dresses off,” Aikman said.

The implication, of course, is that football is for big, tough manly men and people who wear dresses are weak or soft. It’s sexist, for one; there are plenty of remarkably strong women (and non-binary people, and men who happen to enjoy wearing skirts). Women have been scientifically proven to endure more intense pain than men, and they do it while walking through life in a society that still refuses to pay them equal pay for equal work or grant them bodily autonomy. Femininity has absolutely nothing to do with a person’s level of grit. Equating “dresses” with players being coddled or playing too delicately is completely antiquated, and it ignores an entire world of women’s sports populated by female athletes who play with the same amount of heart and determination as their male counterparts.

But furthermore, comments like Aikman’s reinforce dangerous attitudes about toxic masculinity. Men are taught from boyhood that they have to toughen up, repress their emotions and never display any vulnerability. That’s deeply harmful outside of the world of sports, of course. But it also puts athletes at a greater risk for serious injury when they’re expected to play through pain. When players like Tua Tagovailoa are allowed to (or even encouraged to) play with concussions, they’re risking serious brain damage. You’d think someone like Aikman, who has admitted that his own traumatic brain injuries have left him with no memory whatsoever of playing in the 1994 NFC Championship game, would be more sensitive to how important player safety is. The call against Jones was admittedly a bad one, but it’s no excuse to bust out some casual misogyny while suggesting the NFL needs to toughen up. 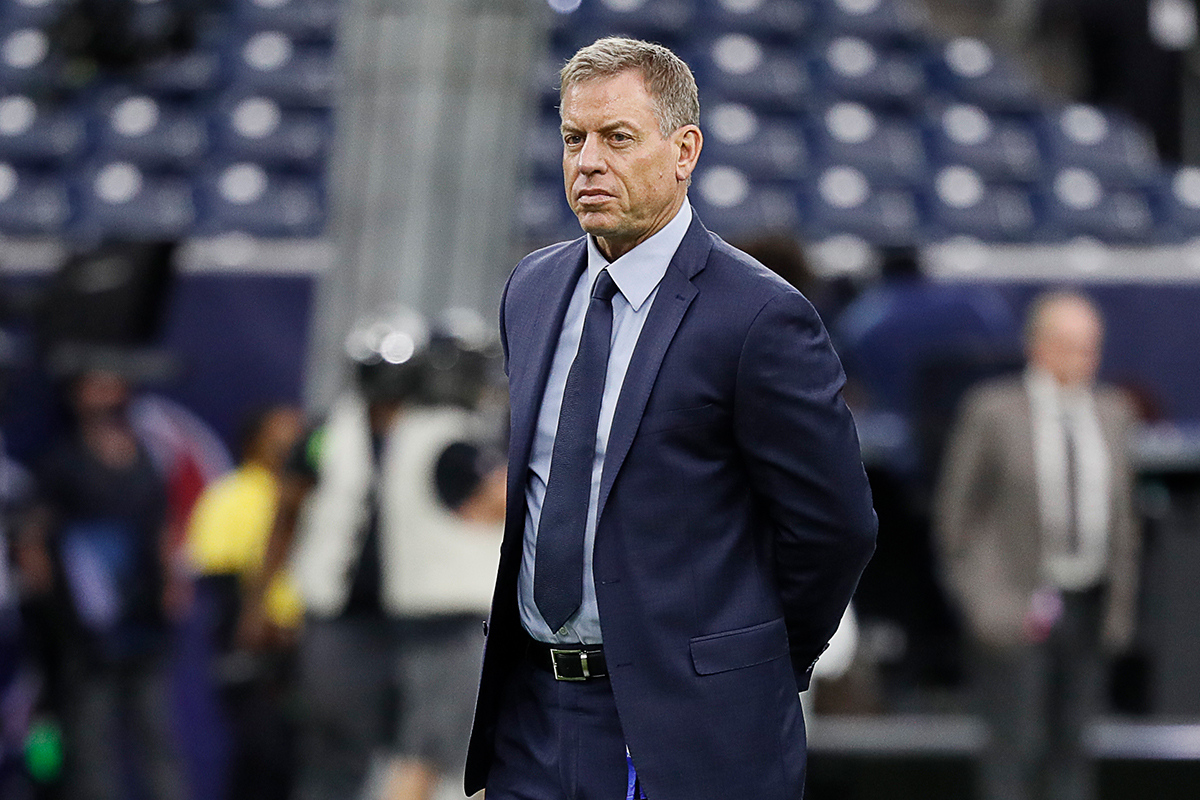 What the Hell Is Troy Aikman’s “Pegan” Diet? 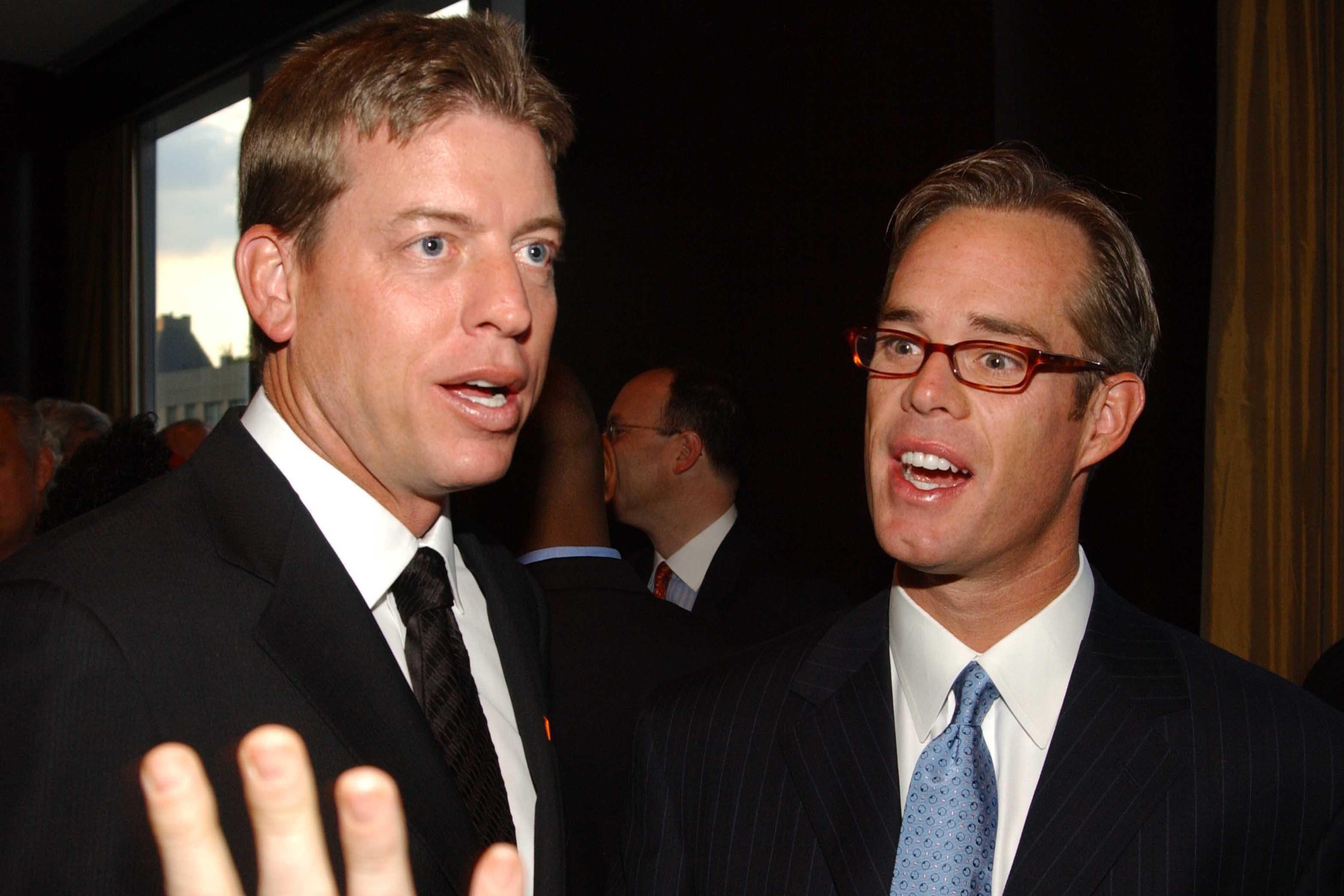 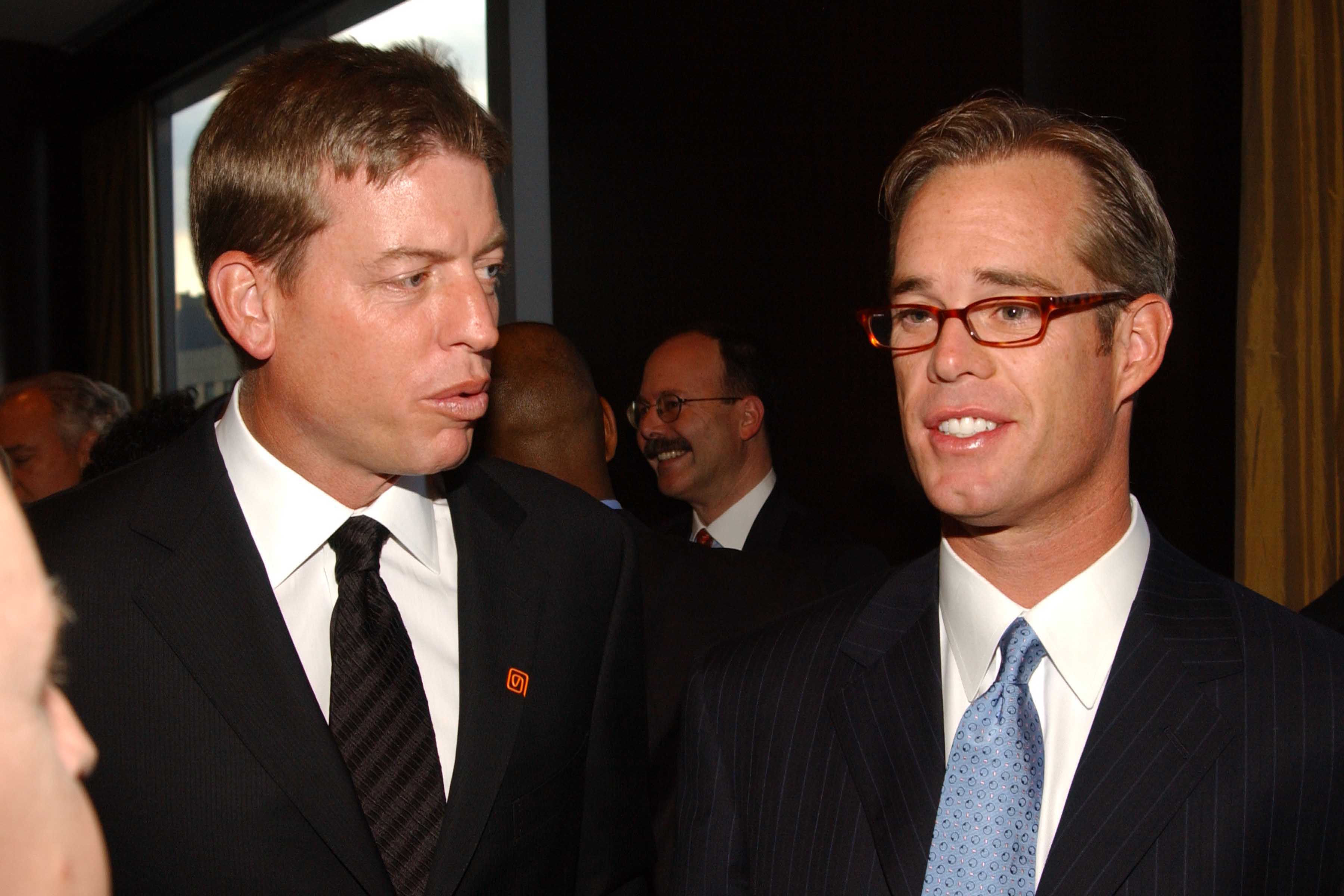