With the LIV Golf Series set to hold an event this weekend in fairly close proximity to Boston’s Logan Airport, where two of the four hijacked planes used in the 9/11 terrorist attack took off, the Saudi-backed circuit has been taking some heat (just like it did before a New Jersey event near Ground Zero).

To help cool things down ahead of the LIV Golf Invitational Boston, LIV Golf has enlisted the help of one of the most beloved figures in New England sports, retired Red Sox legend David Ortiz. Front Office Sports reports Ortiz “will welcome LIV fans to Boston in a video debuting Friday during the first of the three-day tournament” and that the “46-year-old will humorously compare the golf and baseball swings” in the clip. 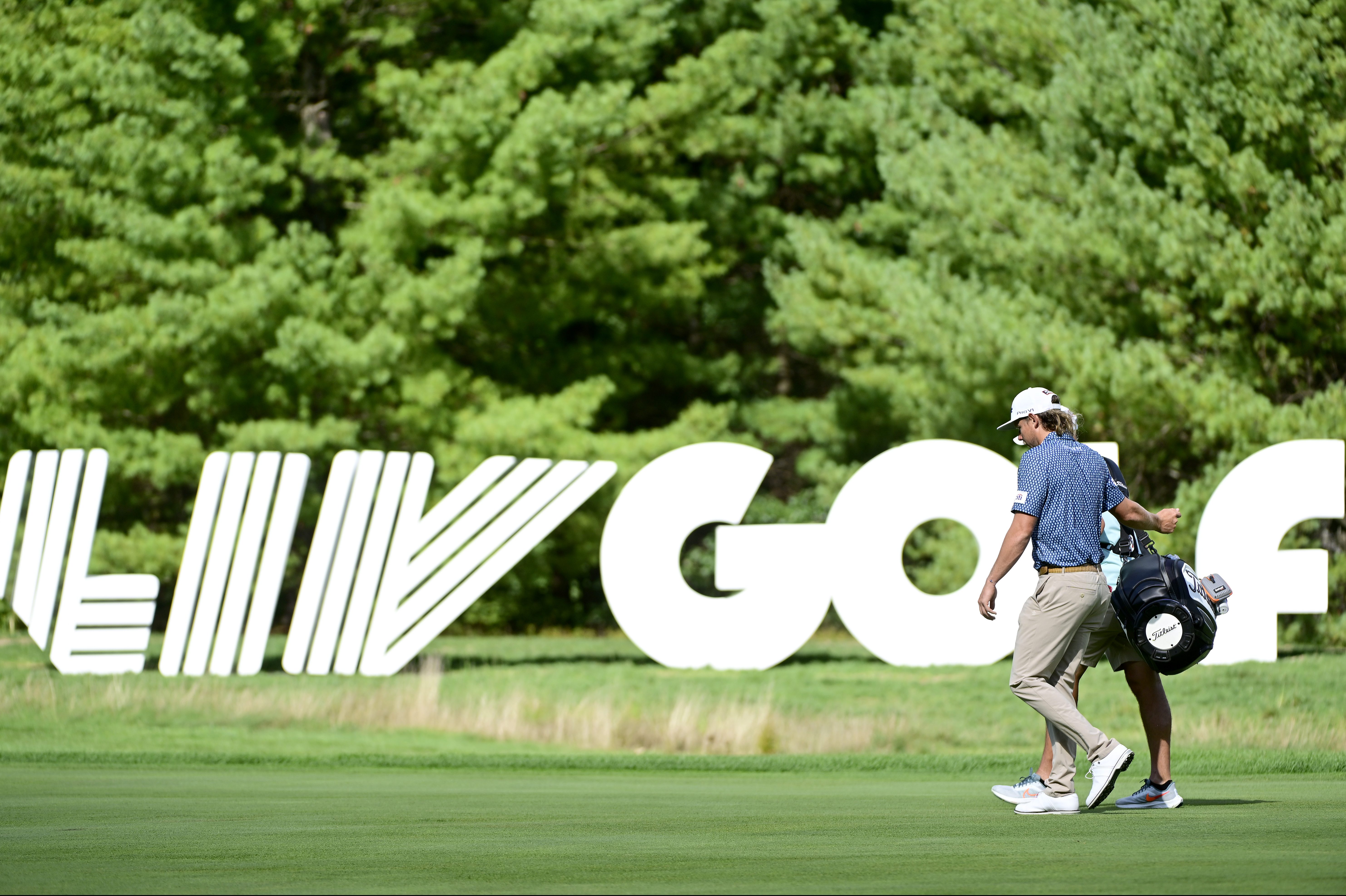 "I hate being hated," said Harold Varner, who recently chose the Saudi-backed league over the PGA Tour along with Cameron Smith

Though he likely won’t appear at the event, the three-time World Series champion could be part of the streaming coverage of the LIV Golf Invitational Boston. Expect LIV Golf to employ a similar strategy with a Chicago star later this month when the Saudi-backed tour moves to the Windy City for an event starting from September 16. “For each of our events, we’d like to have a significant celebrity, or sports voice who’s a golf fan, join us, and welcome fans to our event,” LIV chief media officer Will Staeger told FOS.

The recruitment of Ortiz is clearly an effort by LIV to sportswash away the stink of Saudi Arabia’s involvement in 9/11, the murder and dismemberment of journalist Jamal Khashoggi and numerous other offenses. But, if you listen to LIV golfer Sergio Garcia, who was one of the first players to defect from the PGA Tour because he couldn’t wait to leave the world’s top pro circuit despite earning more than $50 million, Saudi Arabia’s image doesn’t need any cleaning up.

“I think that a lot of people make business with Saudi Arabia and the government is fine. So there’s nothing to do there,” Garcia told Stats Perform. “LIV Golf is international. I love it. I think it’s great. I think it’s getting more and more momentum. I think that everyone is really enjoying the format and the way we’re playing. We all believe that is the future of golf, keeping it fresher, even quicker and all the things that people are asking for. We’re very excited about it.”

Garcia had better be excited about it because LIV is pretty much his only place to play after defecting from the PGA Tour, quitting the DP World Tour (formerly known as the European Tour) and removing himself from future Ryder Cups as a player, vice-captain or captain.

Look for more LIV-related controversies and outrage after the upstart tour tees off today in Bolton.