"I hate being hated," said Harold Varner, who recently chose the Saudi-backed league over the PGA Tour along with Cameron Smith

Now members of the 48-man field that will hit the course on Friday for the start of the LIV Golf Invitational Boston after defecting from the PGA Tour earlier this week, Cameron Smith and Harold Varner III are already complaining about some of the harsh realities of being a part of their new pro circuit.

A six-time winner on the PGA Tour who is currently ranked at No. 2 in the world, Smith, who reportedly was paid more than $100 million to jump ship to Saudi-backed LIV, earned an exemption into golf’s four majors for at least the next five years with his win at the British Open last month. But, as Smith is no longer eligible to earn points in the Official World Golf Ranking, he will certainly lose his second-ranked status and could one day find himself ineligible to play in golf’s majors. (That may happen even sooner as there have been some rumblings that the organizers of golf’s majors will install a ban on all LIVers, regardless of status.) The 29-year-old isn’t too happy about it. 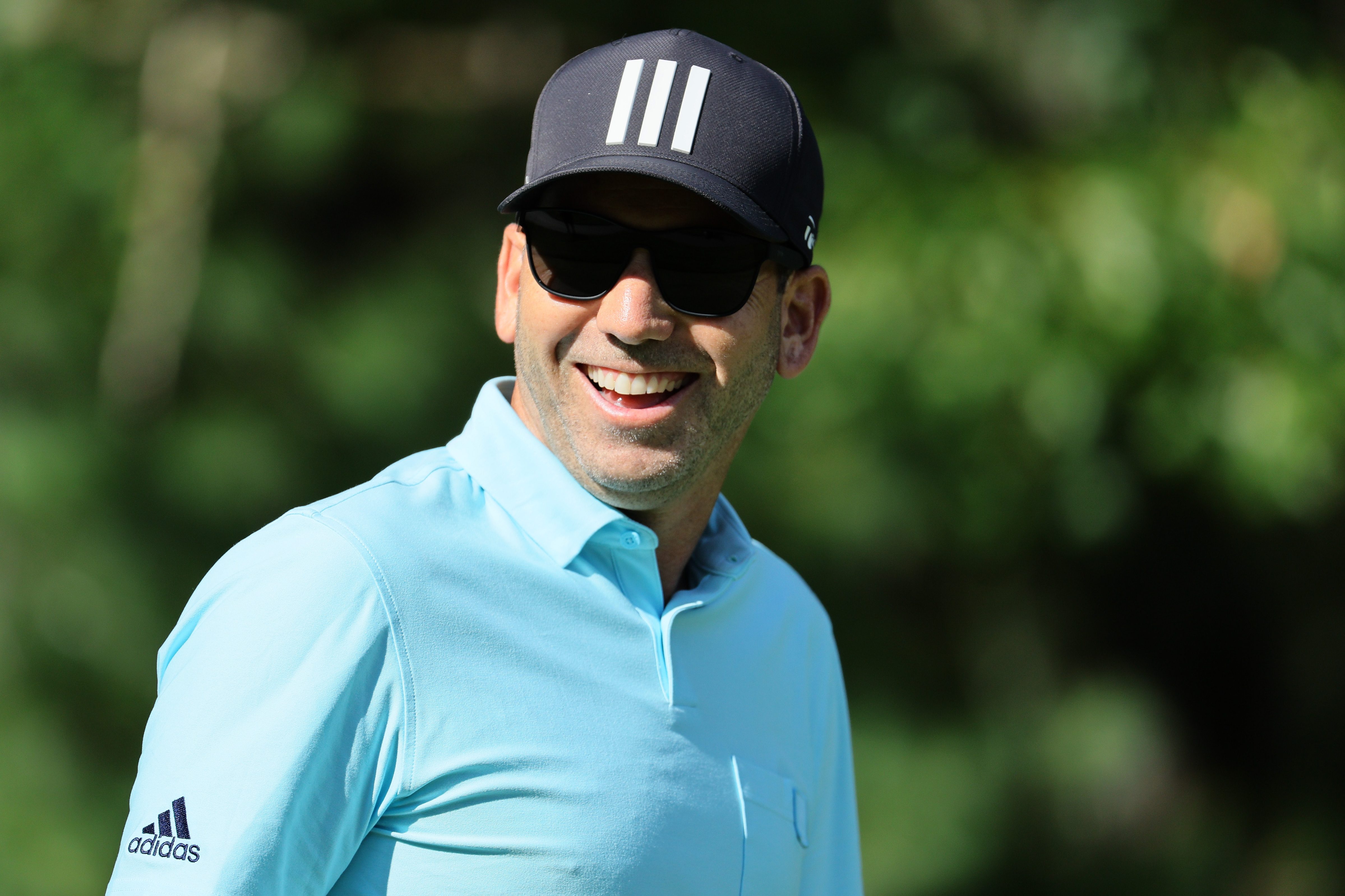 Smith, who told Golf Digest that LIV made him an “an offer I couldn’t ignore,” is not the only new member of the Greg Norman-led series who has gone public with a complaint. Speaking in advance of LIV Golf’s Boston event, Varner said the response he received after joining the upstart tour “sucked.”

“I hate being hated. I’d rather not even be known than be hated,” Varner said, per The Washington Post. Nonetheless, Varner didn’t avoid social media and purposely read all the fan feedback he received.

“Everyone says don’t get on social media. That’s stupid. I’m not ashamed of being Harold. I’m ashamed that we don’t spread love,” he said. “We don’t spread — ‘Hey, man, I get it. It’s not what I want you to do, I might be disappointed for you, but you go do your thing.’ I thought there would be more of that.”

Why Varner would have thought that would be the response is unclear, considering all of the negative press LIV Golf and its members have received over the course of the new circuit’s first three events. Expect that wave of negativity to swell over the weekend as LIV holds its biggest event to date thanks to the presence of Smith and world No. 19 Joaquin Niemann. 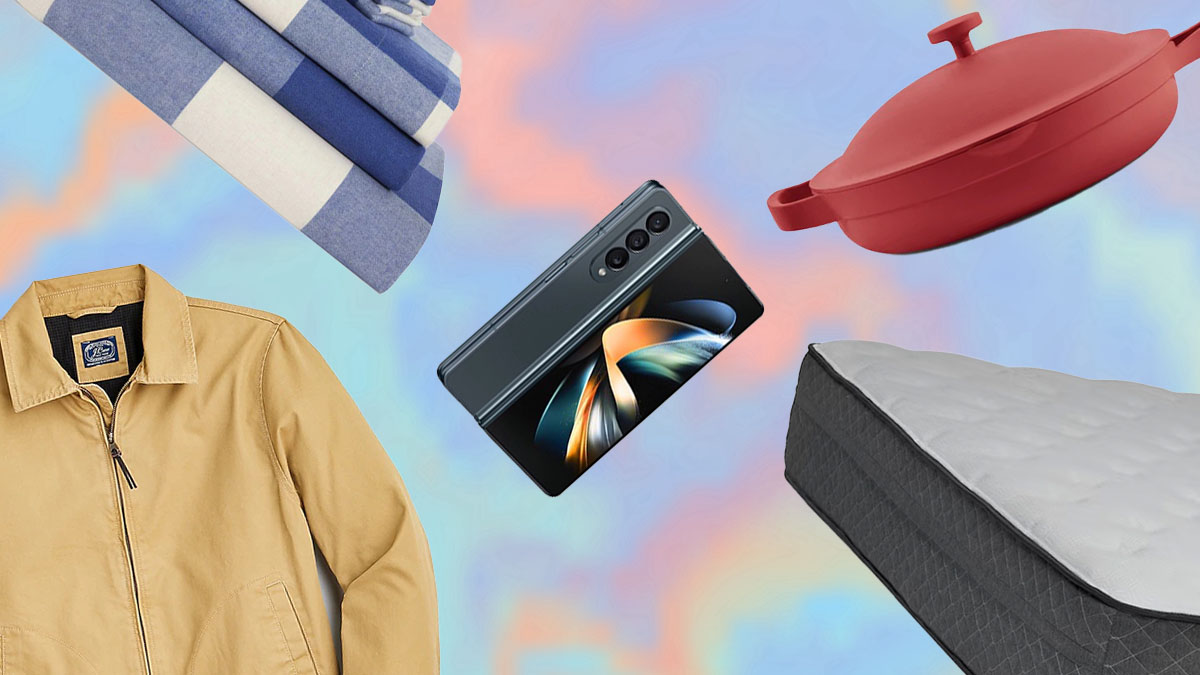 The Best Labor Day Sales to Shop Through the Long Weekend

60 of our favorite sales (and counting), running the gamut from style to tech