His journey is well over 3,100 miles long

What do you do when you’ve already won the New York City Marathon (twice), competed in the Olympics multiple times and won a silver medal at the IAFF World Half-Marathon Championship? For Germán Silva, who grew up in Veracruz, Mexico, the answer went far beyond marathons or even ultramarathons. He opted to run across the entirety of Mexico.

A new article by Kevin Sieff at The Washington Post documented Silva’s genuinely epic journey. Sieff notes that the run encompassed 3,134 miles, which Silva — now 54 — estimated would take him four months to complete. (That’s a little over 119 marathons, for those keeping track.) His journey began in Tijuana on November 5, and is slated to end in Tulum later this month. For the bulk of his journey, he’s been running 30 miles a day.

As Sieff — who joined Silva on the road for parts of his journey — writes, Silva’s goal for this run is to alter the public image of Mexico and reveal some of the country’s regions that are less in the spotlight. His journey is being documented for a film to further this goal.

That’s not the only educational component of his run. He’s also had his quadricep biopsied before his run, and will again afterwards, to get a sense of how such a feat changes the human body. As for what he’s eating on the road, Sieff writes that Silva’s diet is predominantly cacao, ground maize and mineral water. Doesn’t sound like a bad combination at all. 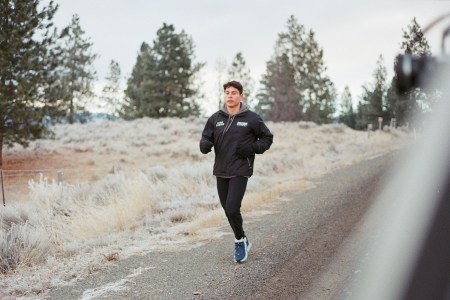 How a 20-Year-Old Ran 100 Miles Through British Columbia 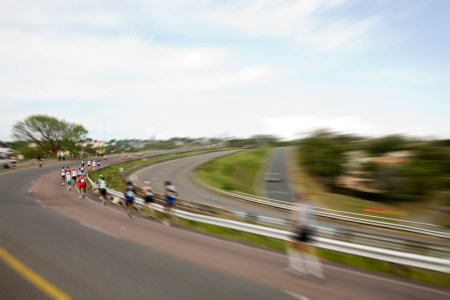 “Multiday Racing” Might Be the Most Bizarre Running Community in America 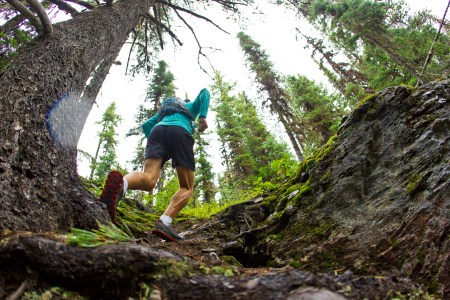