During the current baseball lockout, players will not be tested for PEDs
James Black/Icon Sportswire via Getty
By Evan Bleier @itishowitis

In another example of why Major League Baseball has started to become increasingly more exasperating than entertaining, it’s been revealed that baseball is no longer testing its players for steroids and other drugs just weeks after all-time greats Barry Bonds and Roger Clemens were denied entry to Cooperstown due to their supposed ties to PEDs.

As first reported by The Associated Press, the agreement between MLB and the MLBPA on baseball’s Joint Drug Program terminated when the five-year labor contract between the two sides ended at the start of December and the ongoing lockout began. Although no public announcement was made, drug testing in MLB is not happening for the first time in nearly 20 years.

“It should be a major concern to all those who value fair play,” Travis Tygart, chief executive officer of the U.S. Anti-Doping Agency, said to the AP on Monday. “If it’s just a simple matter of agreeing to it, you would have hoped they would have been able to get that figured out, so that when the game does restart, you don’t have questions hanging over individual players based on size, speed, batting percentage, home run numbers, whatever it may be, that people are going to call into question again.”

With the agreed-upon Joint Drug Program in place, MLB and the union conducted 47,973 tests from 2017-21, including 7,327 during the multiple offseasons. Now, with no agreement in place, it’s open season for players to attempt to use PEDs before a new drug-testing program is put into action.

“You could easily do what the cyclists were doing even in a good testing program, which was microdosing of testosterone,” Tygart said. “You can do testosterone gels or oral pills that could be out of your system and you can do more in maybe weeks.”

In a related story, 258 NFL players, including at least one from every team in the league and every position on the field, have been suspended for performance-enhancing drugs and related substances since 2001, including at least 82 times in the past five years, according to a newly published database compiled by USA TODAY Sports.

“I’ve argued for years drugs add to the entertainment, because what you pay big money to see is bigger-than-life people doing bigger-than-life stuff,” said Charles Yesalis, a longtime performance-enhancing drug expert at Penn State, told the publication. “And if you aren’t, then hell, watch a high school football game instead.”

Give that gentleman a Hall-of-Fame vote for Cooperstown. 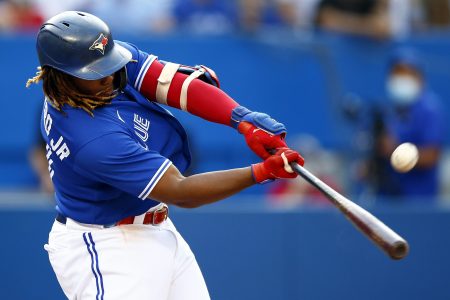 Could Lack of PED Testing During MLB Lockout Lead to a Summer of Swat? 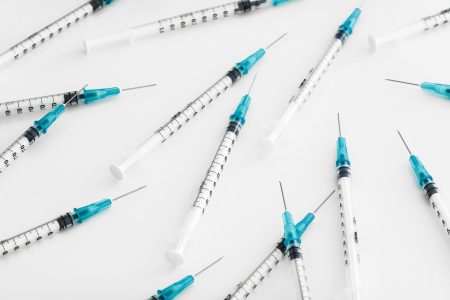 Does the World of Fitness Influencers Have a Steroid Problem? 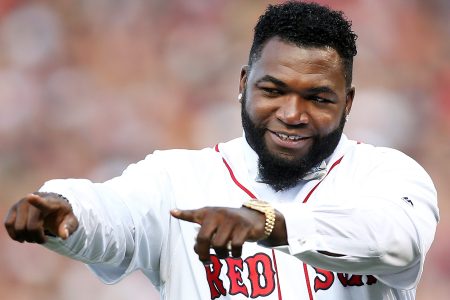