J.J. Watt of the Arizona Cardinals greets his wife Kealia Watt and newborn baby prior tot he game against the Tampa Bay Buccaneers at State Farm Stadium on December 25, 2022 in Glendale, Arizona.
Christian Petersen/Getty Images
By Tobias Carroll @tobiascarroll

Some professional athletes announce their retirement with great fanfare. For the Arizona Cardinals’ JJ Watt, his method of choice was a little different — an elliptical post on social media on a Tuesday afternoon. He posted photos of himself with his wife, Chicago Red Stars forward Kealia Watt, and their baby at this weekend’s Cardinals/Buccaneers game.

Watt described the event as “My last ever NFL home game,” which sounds about as unambiguous as you can be without actually using the word “retirement.”

“My heart is filled with nothing but love and gratitude,” Watt added. “It’s been an absolute honor and a pleasure.”

As CNN observed in their article on his retirement, Watt is one of the most-honored defensive players in NFL history, with a list of credits that includes being named Defensive Player of the Year three times. Watt is one of only three players to have attained that; he was also named to the Pro Bowl five times over the course of his career.

Through nearly all of his career, Watt has had a foothold in matters outside of football, including but not limited to his charity work. It also doesn’t hurt that Watt is in the elite company of professional athletes who have hosted SNL and been genuinely funny while doing it.

As for what’s next for Watt, he suggested in a recent interview with the Front Office Sports podcast My Other Passion that he might look into owning a professional soccer team (or part of one) in the future. This isn’t the first time Watt has spoken about investing in the other football; two years ago, he also spoke about his interest in purchasing the NWSL’s Utah Royals and MLS’s Real Salt Lake when both were up for sale. And with soccer continuing to expand domestically, it seems likely that he’ll have plenty of opportunities to invest in the coming years. 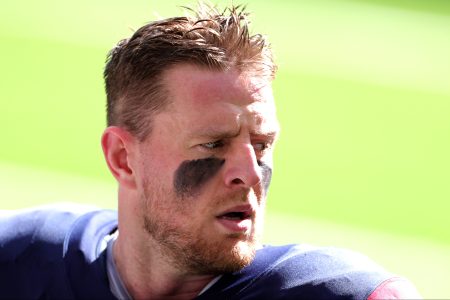 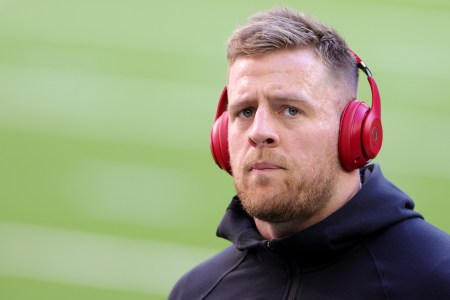 Where Will J.J. Watt Land After Release From Texans? 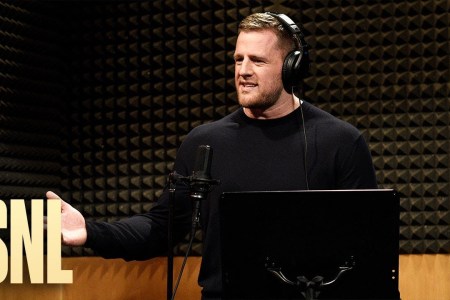