Has Posthumous Kobe Bryant Merchandise Become Its Own Industry?

From bootleg shirts to resold sneakers, demand for Kobe merch has grown

Memorabilia is sold outside the ‘Celebration of Life for Kobe and Gianna Bryant’ memorial service at Staples Center.
Mario Tama/Getty Images
By Tobias Carroll @tobiascarroll

What happens after the death of a globally famous athlete whose public image was interwoven with shoes, clothing and other endorsement deals? At The Goods, Dan McQuade explores the growing amount of Kobe Bryant-related merchandise sold after his death earlier this year. Some of it’s legitimate; some of it occupies a grayer legal area. And some of it’s just bizarre:

On January 28, I was covering a Donald Trump rally in Wildwood, New Jersey. Alongside shirts where Baby Yoda wears a MAGA hat, vendors were selling bootleg “Mamba Out” (referencing Bryant’s nickname) and other Kobe memorial shirts.

McQuade’s article explores two distinct threads from Bryant’s career: the posthumous demand for merchandise related to him, which has led to a wave of sales of his line of sneakers for Nike, is one. The other is the way that Bryant himself maintained careful control over his image, which included signing a sneaker endorsement deal when he was still in high school.

Bryant’s fame goes a long way towards explaining why there’s been such a demand, but some of it also has to do with the quality of the shoes in question. “One of the reasons Byrant’s Nike shoes were so popular is because they were good to play in,” McQuade writes. “Besides Michael Jordan — well, and Chuck Taylor — Bryant was the only athlete and brand pitchman whose sneakers continued to be worn by NBA and college players after his retirement.”

As McQuade noted in his article, the afterlives of celebrities are becoming a sizable industry, so the demand for Bryant-related clothing and ephemera doesn’t come as much of a surprise. It does beg the question, though, of what might come next. 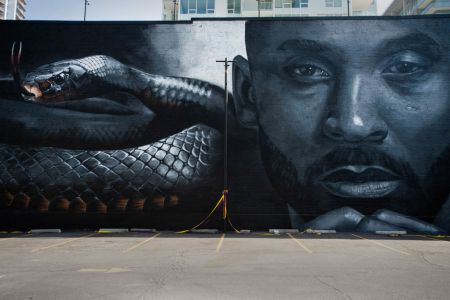 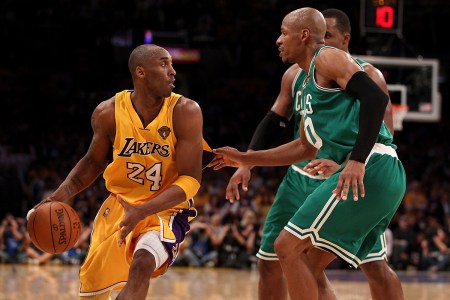 The NBA Could Use a New Logo, But It Shouldn’t Be Kobe 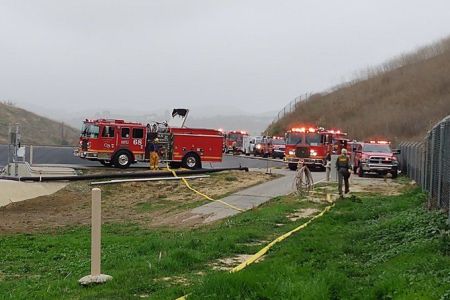