Game of Thrones’ “The Mountain” Lifts Over 1,100 Pounds for Deadlift World Record

Hafthor Bjornsson broke the world record, set in 2016, by 2 pounds

On top of portraying one of the most memorable characters on Game of Thrones, Icelandic actor Hafthor Bjornsson is also one of the strongest men in the world. “The Mountain” proved that yet again this week, as he broke the deadlift world record by hoisting a whopping 1,104.52 pounds (501 kilograms) in his homeland.

Hafthor Bjornsson, the actor best known for his portrayal of ‘The Mountain’ on ‘Game of Thrones,’ lifted 1,104 pounds to set a deadlift world record https://t.co/ByNyu7BN9J pic.twitter.com/H7isbN1LMG

The attempt, which was streamed by ESPN and took place in Bjornsson’s gym in Iceland, saw the strongman beat the old world record by 2.21 pounds (1 kilogram), which was set by British lifter Eddie Hall in 2016. Bjornsson lifted the world record weight for two seconds, as is required, before dropping them and celebrating his feat.

In a behind-the-scenes video posted to his YouTube channel, Bjornsson said that he was motivated partly to prove people wrong who said that no one would ever lift 501 kilograms:

It’s great – there’s nothing better than proving people wrong. So many people didn’t believe in me, so many people that said, “501kg is never going to go up”… But I also had a lot of support.

Aside from his fame from portraying Ser Gregor “The Mountain” Clegane on Game of Thrones, Bjornsson had also gained fame for his excellent finishes in the World’s Strongest Man competitions; he placed third or better in every competition since 2012, and also won the whole thing in 2018, according to ESPN. 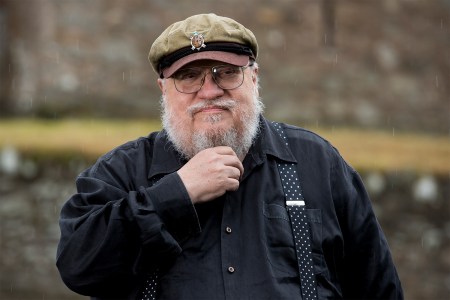 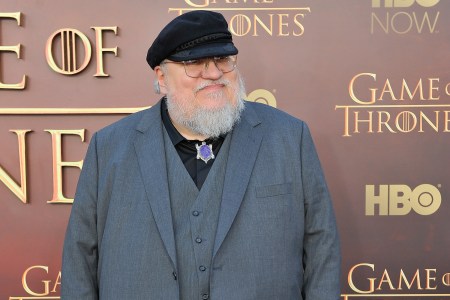 It Took a Pandemic for George R.R. Martin to Continue “Game of Thrones”