Matthew Berry's days at ESPN, shockingly, are over. He'll be tough to replace.
Gabe Ginsberg/Getty
By Evan Bleier @itishowitis

It’ll be a new reality at ESPN moving forward as the face of fantasy sports coverage at the network, specifically football, will not be there next week with the upcoming NFL season just about six weeks away.

Matthew Berry, who spoke with InsideHook in September about working at ESPN in addition to being one of the screenwriters of the 2002 Razzie-nominated film Crocodile Dundee in Los Angeles, announced on Monday that this is his last week working in Bristol for The Worldwide Leader.

“When I came to the company in 2007, fantasy football was a niche of a niche, and ESPN was way behind the market leader. And now, many years later, I am so incredibly proud of all the work we have done together to bring fantasy football into the mainstream and, specifically, make ESPN the leading game and content destination for fantasy players everywhere,” Berry wrote in part on Twitter. “ESPN gave me a once-in-a-lifetime opportunity to write and talk fantasy sports on every possible ESPN platform. On a personal level, ESPN is where I made lifelong friends, met my wife, and started my family. I am forever indebted to ESPN.”

While perhaps not a huge shock given the amount of high-profile media members we’ve seen change teams in the past few months, including Joe Buck and Troy Aikman heading from Fox to ESPN and Al Michaels making the move to Amazon to head up the upcoming season of Thursday Night Football, Berry’s departure from ESPN is surprising as he was unquestionably the face of fantasy coverage at the network. The timing of the split is also quite notable as football is Berry’s specialty and NFL training camps will be opening in less than a month.

Given Berry’s post on Twitter, things appear to be amicable, at least on the surface. A Twitter post from ESPN PR, which has yet to put out a press release about the move, also expressed warm feelings between the parties.

“Matthew Berry expressed a desire to explore new opportunities beyond ESPN. After discussing it with him, we agreed to support it,” ESPN said in a statement. “Since joining 15 years ago, Matthew has provided a distinctive and creative voice and been a catalyst in the proliferation of fantasy sports. He is dedicated and talented, and we wish him the best in his next endeavor.”

What will that next endeavor be? There’s no way to know for sure but it certainly would not be surprising to see Berry follow some other ex-ESPNers over into the sports gambling space and latch on with an operator like DraftKings or Caesars. It’s also possible another major fantasy player like Yahoo could make a bid for his services. Whatever Berry, who has written a New York Times bestseller and been profiled on 60 Minutes, does, he will be just fine.

As for ESPN, Berry’s former Fantasy Focus Football podcast co-host Field Yates could take over as the face of fantasy at the network with assistance from FFP co-host Stephania Bell. While Yates and Bell are great, ESPN may soon regret allowing The Talented Mr. Roto to take his talents elsewhere, especially to a direct competitor. 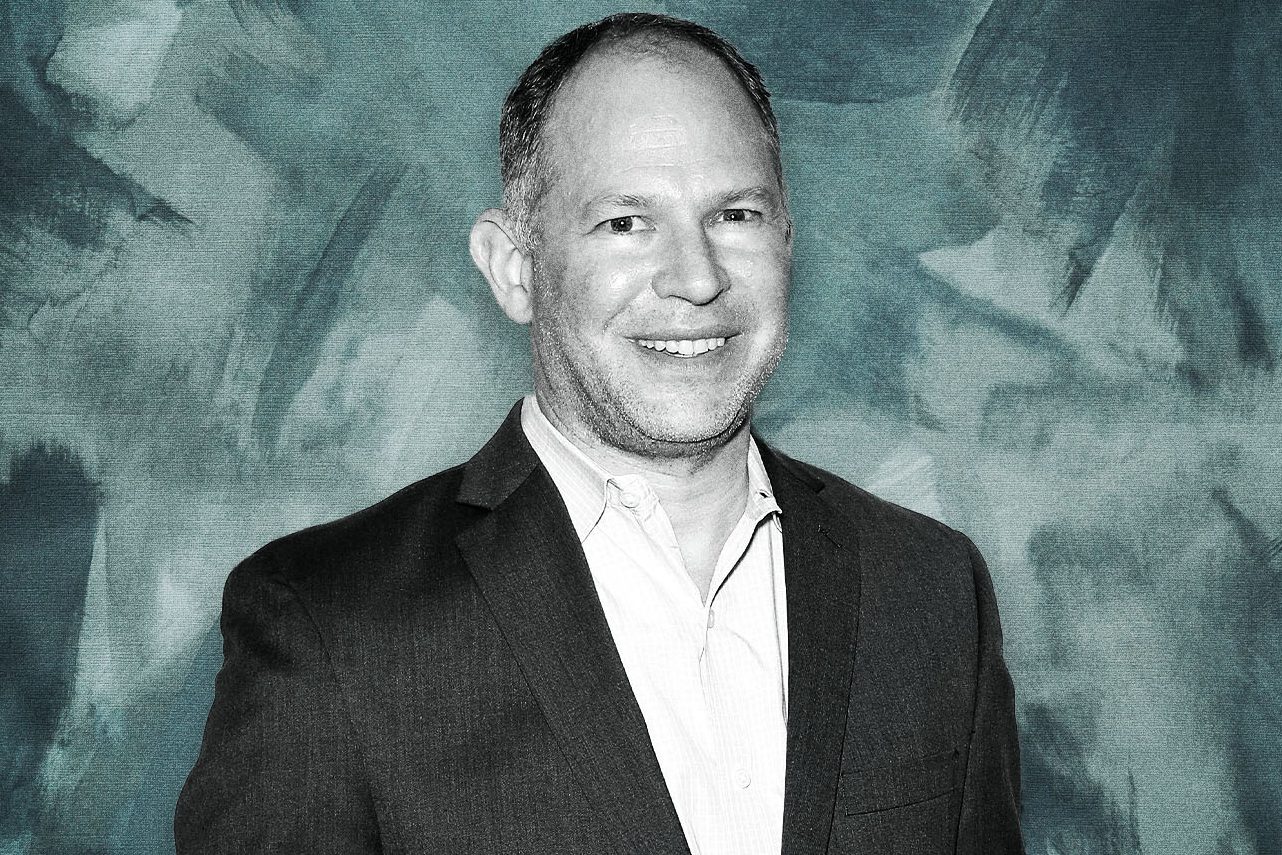 A Chat With Matthew Berry About Everything But Fantasy Football Advice 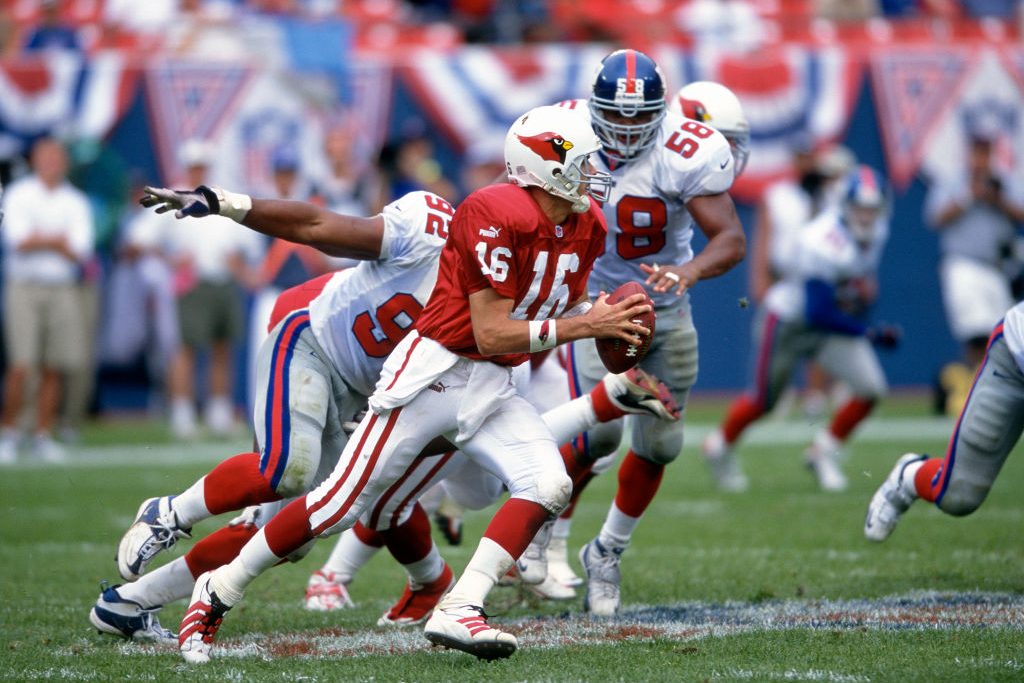 After 10 Years in the NFL, Jake Plummer Has a New Pastime — Mushroom Farming