His career spanned years as a player and a manager

Some great athletes captivate viewers with their skill at their chosen sport. In the case of Diego Maradona, the legendary Argentine soccer player who died today at the age of 60, there was skill aplenty to fuel his legend. But that was only part of it: Maradona’s larger-than-life personality added to his fame, and made him a constant presence in the world of global soccer long after his playing days were over.

Maradona’s longtime agent confirmed news of his death earlier today. The Daily Mail reports that the cause of death was cardiac arrest; Maradona was hospitalized earlier this month for a blood clot in his brain. Soccer had been a crucial part of Maradona’s life for the entirety of his adult life, beginning when he made his processional debut at the age of 16. At the time of his death, he was managing the Argentinian Primera División club Gimnasia La Plata.

Maradona’s professional career began in 1976 in his native Argentina, first with Argentinos Juniors and then with Boca Juniors. He crossed the Atlantic in 1982 to play for Barcelona; two years later, he was transferred to Napoli. In both instances, the transfer fees the clubs paid for him were — at the time — world records.

Throughout his career, Maradona developed a reputation for creativity on the pitch and absolutely absurd ball-handling skills. Maradona played in a total of four World Cups, helping lead Argentina to victory in the 1986 competition. This included the infamous “Hand of God” goal that he scored to help Argentina defeat England in the tournament.

Maradona’s playing career was adversely affected by his addiction to cocaine; he finished his playing days with short stints at Sevilla, Newell’s Old Boys and Boca Juniors. Even then, he could still astonish crowds with feats of skill: a recent article at The Athletic described his brief appearance for the now-defunct Toronto Italia in 1996.

After his playing career ended, Maradona turned to management, including a stint coaching Argentina’s national team. His time coaching the Mexican team Dorados de Sinaloa was the subject of a Netflix documentary series, Maradona in Mexico.

There’s so much more that can be said about Maradona, including his penchant for politically-themed tattoos and his fondness for referring to himself in the third person. He made soccer, and the world, a much more interesting place to live in; he also did some absolutely magical things on the pitch. It can truly be said that he was a legend, in all senses of the word. 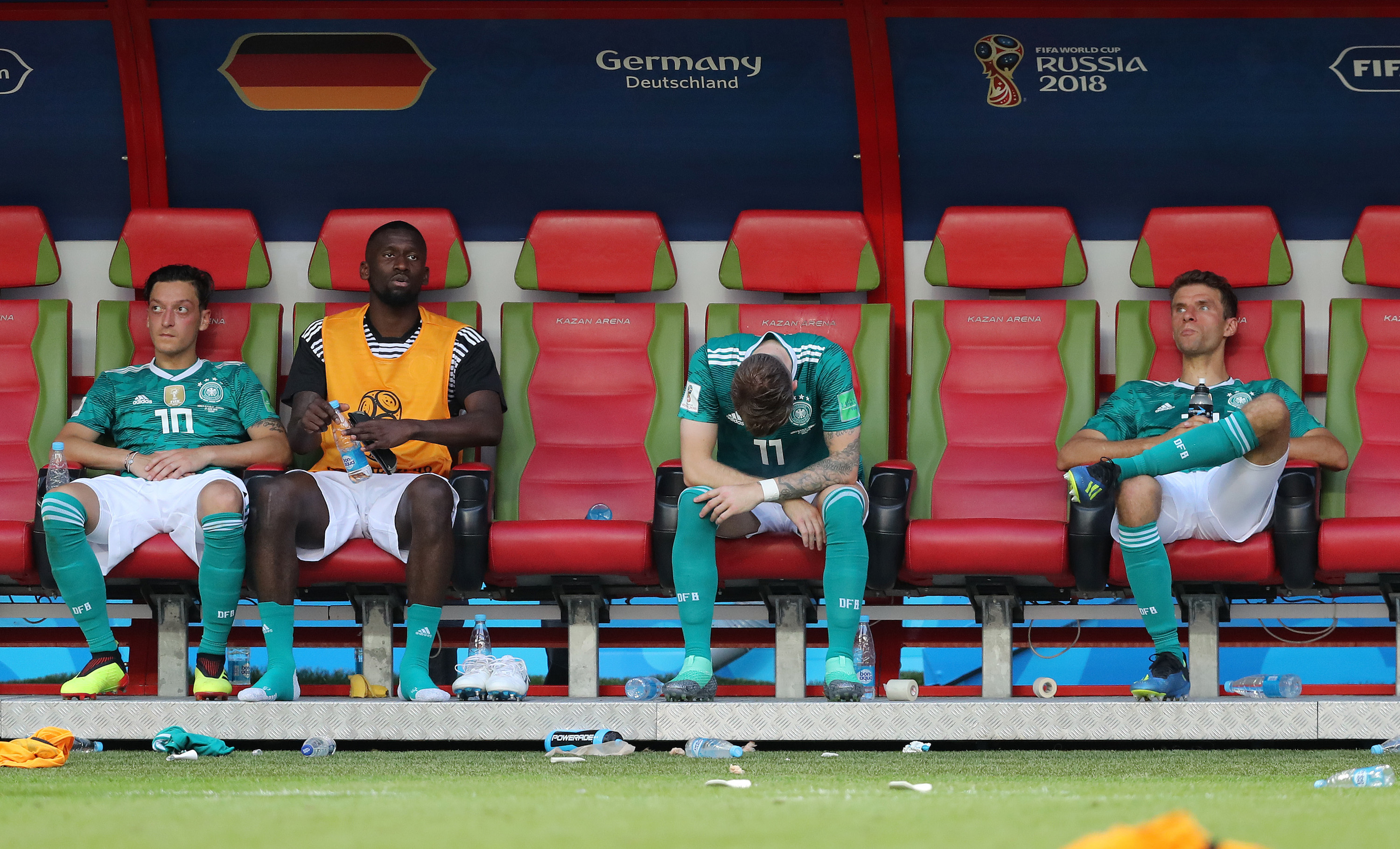 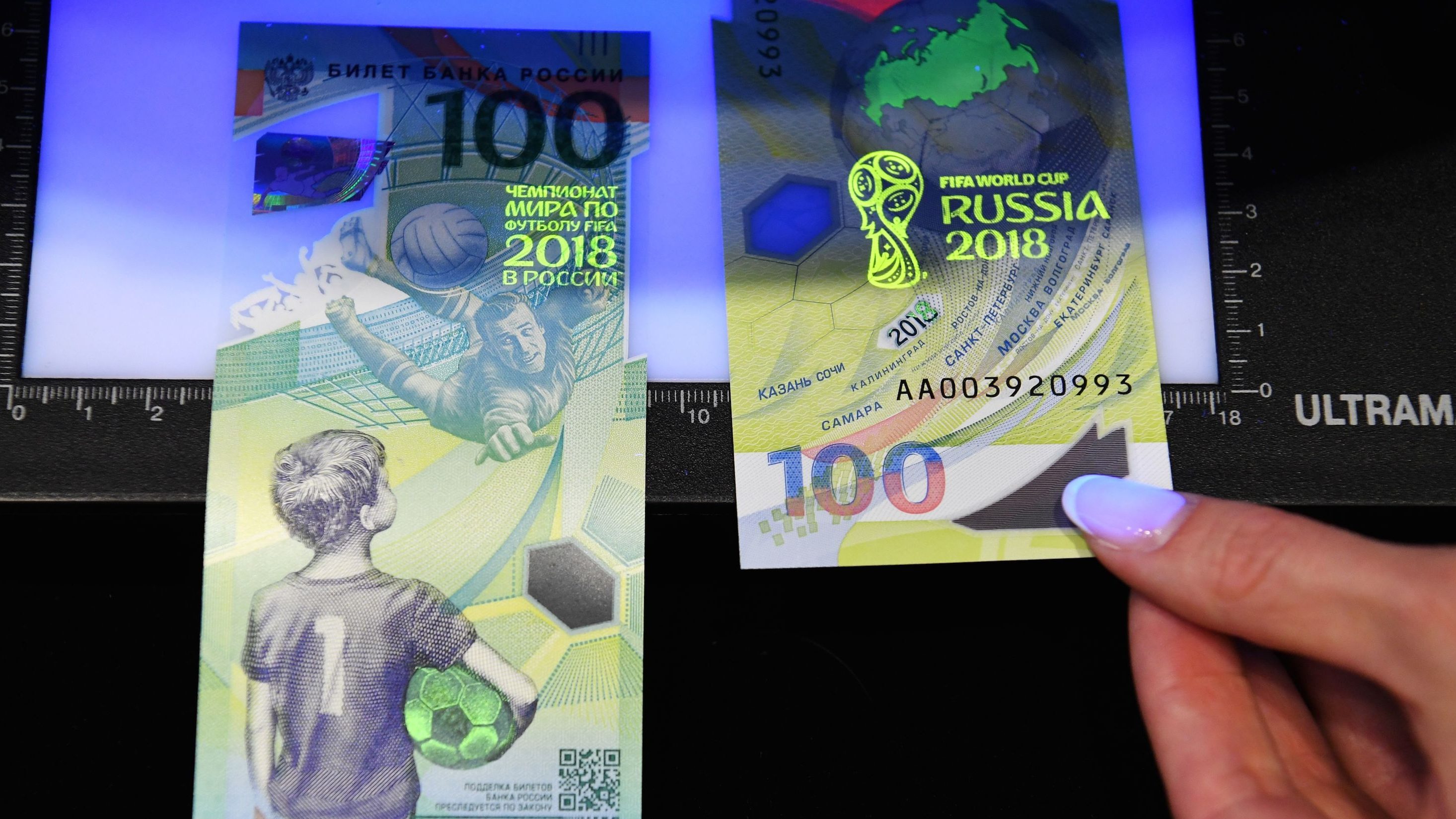 Why Winning the World Cup Is Mostly a Money-Losing Endeavor 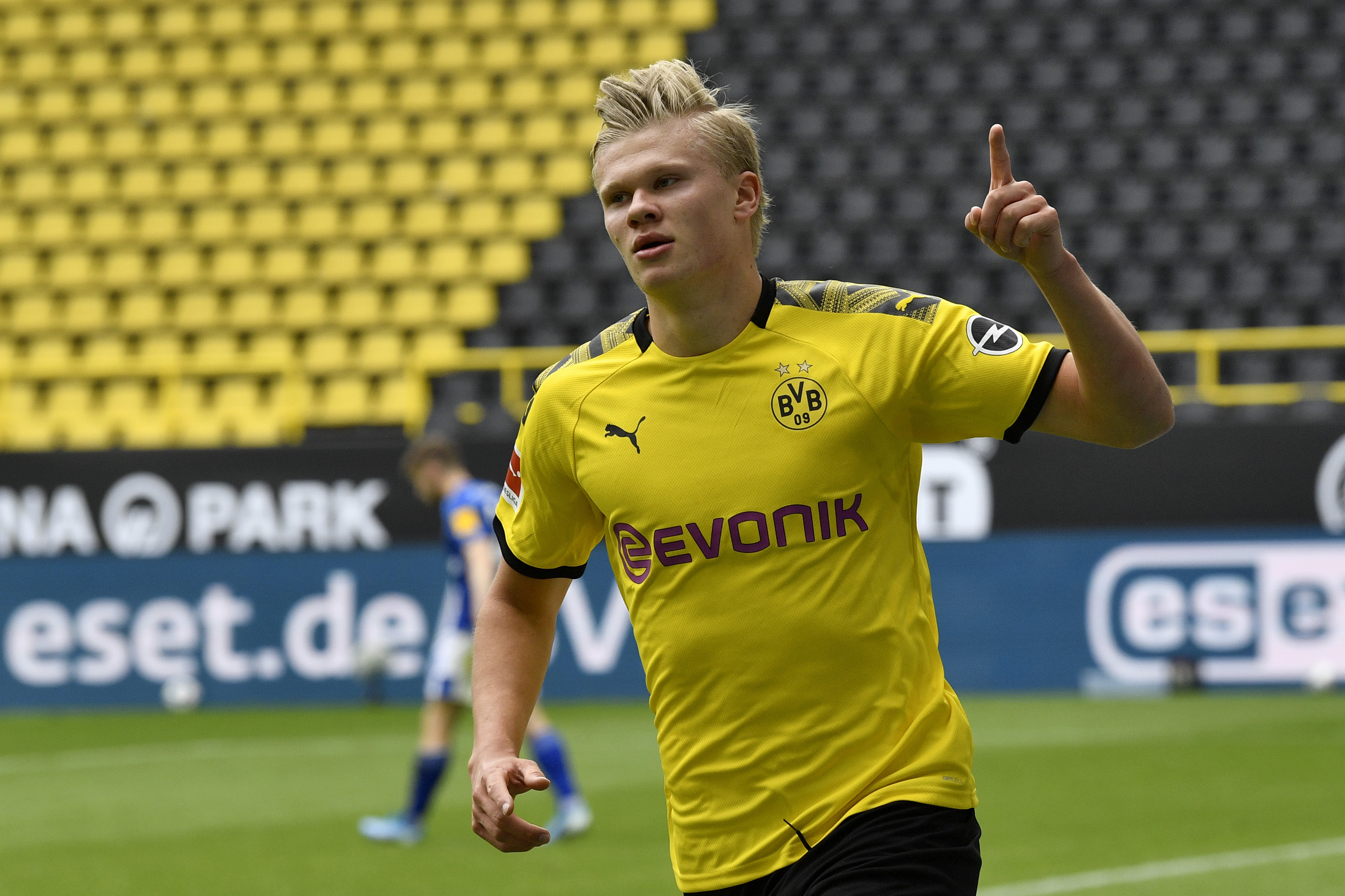 Get to Know Erling Brut Haaland, European Soccer's Next Megastar