Have the Beckhams’ Business Ventures Entered a Rough Patch?

Mixed signals from a famous family

Last year, David Beckham signed a deal in which he’d become a representative of the 2022 World Cup, slated to take place in Qatar. Though quite lucrative for him, it also opened him up to plenty of criticism. Qatar’s record on human rights isn’t great, and the human cost of the upcoming World Cup is horrific. It begs the question: was that money really worth it?

A new article by Stuart Heritage at Air Mail casts a critical eye on the Beckham family – including David, his wife Victoria and their children — and their various ventures across media and industry. “David and Victoria made their fortunes in jobs — professional sports and pop stardom — that traditionally favor youth,” Heritage writes. “The further away they get from that, the wobblier their ongoing success looks.”

Heritage points to financial issues facing different companies run by the couple as one symptom of this. Also under scrutiny: Inter Miami C.F., the soccer team Beckham owns, who have not exactly set Major League Soccer on fire since entering the league. (They did add DeAndre Yedlin this year, though, so one hopes for the best.)

The critiques in the article extend to the next generation of Beckhams as well, with Brooklyn Beckham’s cooking show Cookin’ With Brooklyn also critiqued. Though Heritage isn’t the only one to find the show lacking. A recent Evening Standard review of the show by David Ellis found Ellis musing on the origins of the series. “This, to me, reeks of an understandable albeit delusional Lockdown Mistake, akin to buying a Peloton and thinking it was time to have a crack at the Tour de France,” Ellis wrote.

Are the Beckhams’ fortunes on the wane? Only their accountant knows for sure. But Heritage’s critique of their celebrity has more than a few moments where it cuts deeply. 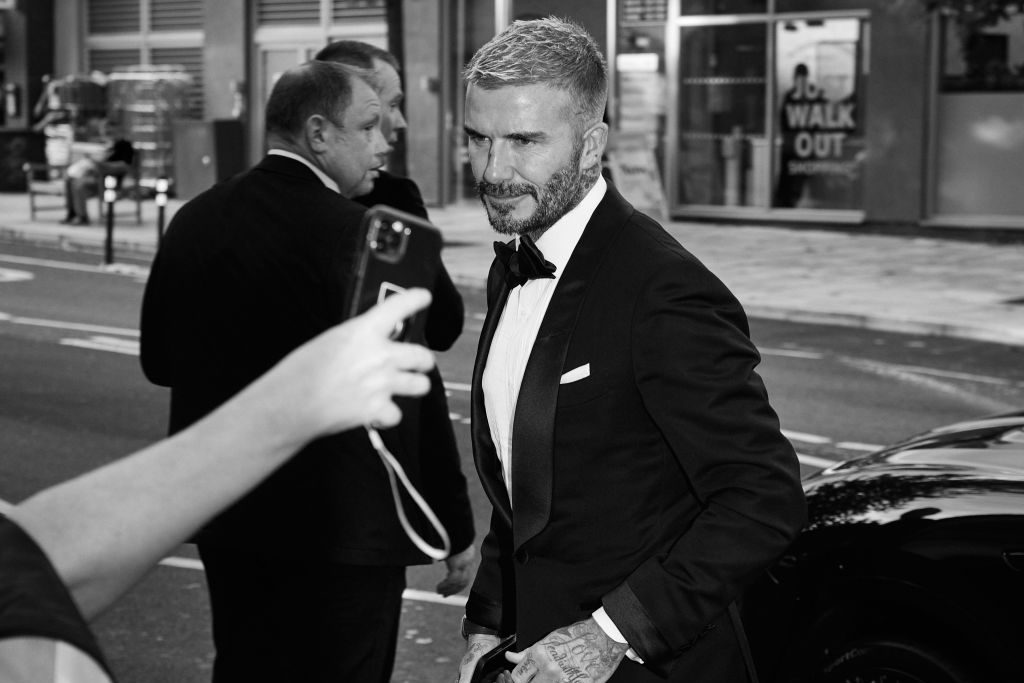 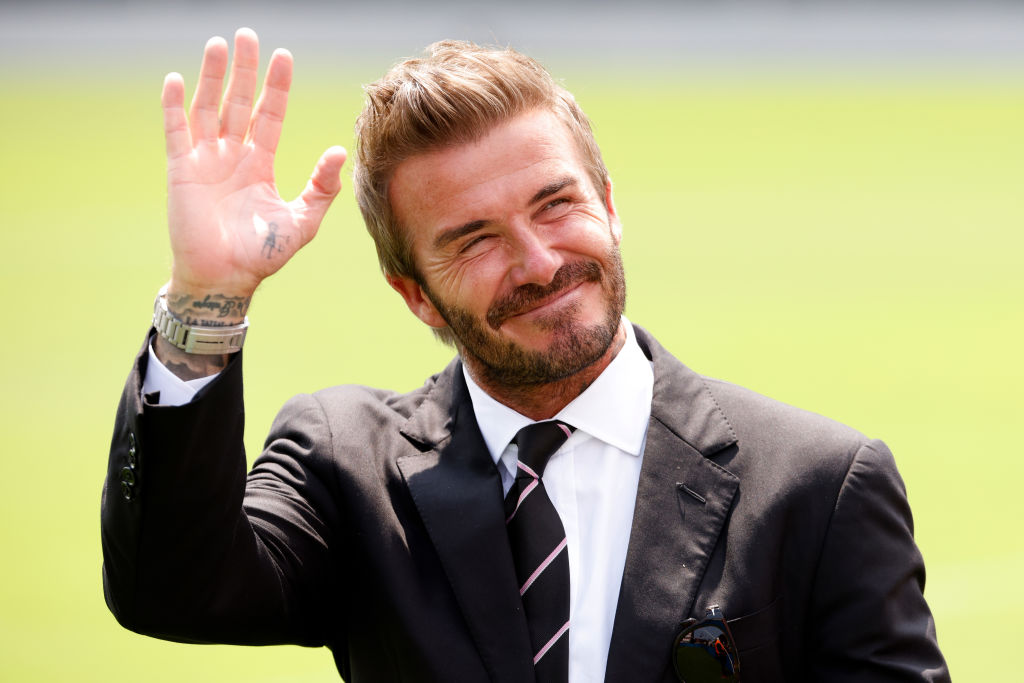 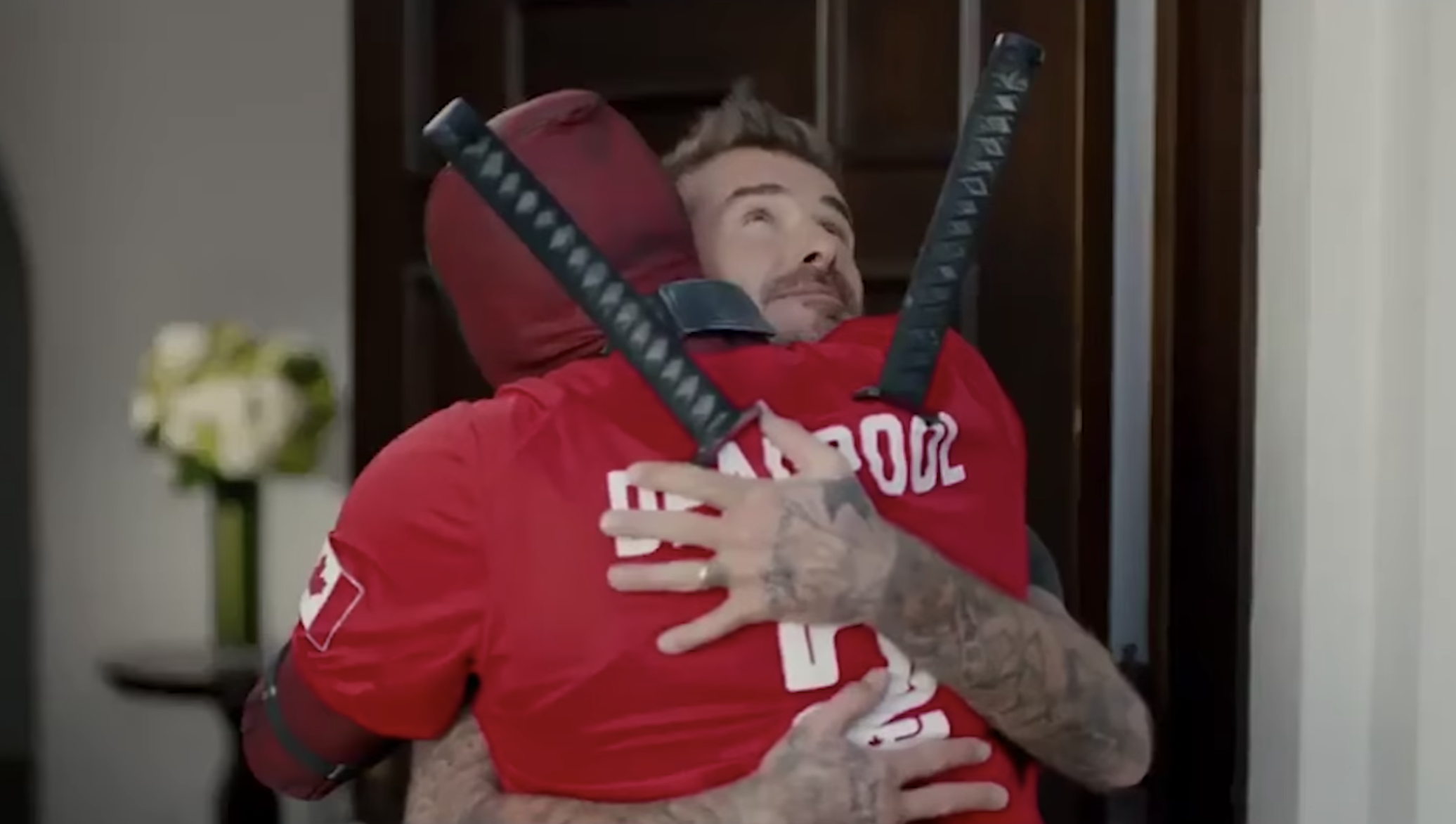 David Beckham and Deadpool Hug It Out in New Trailer