Owner Daniel Snyder of the Washington Redskins watches warm-ups before the game against the Pittsburgh Steelers at Fed Ex Field on August 22, 2009.
G Fiume/Getty Images
By Luis Paez-Pumar

After a report by The Washington Post revealed a culture of sexual harassment in Washington’s football team, owner Dan Snyder issued a statement on Friday — 18 hours after the report — in which he said little beyond a generic disavowal of the uncovered behavior.

The only other point beyond the promise to do better was to announce that lawyer Beth Wilkinson and her company will conduct an investigation of the team’s culture, with an eye towards changing policies to ensure that the culture of sexual harassment and verbal abuse outlined in the Post report do not continue. The NFL also released a statement, saying the league will speak to Wilkinson and her team in order to resolve any actionable items that may come from their investigation:

While Snyder’s statement so far has been limited to the short three paragraphs released on Friday, Washington head coach Ron Rivera has, perhaps unfairly, been left to do most of the speaking. ESPN reporter John Keim shared a statement from Rivera on Thursday, just hours after the initial report, in which he said that the team has policies that they will follow to prevent this behavior in the future:

Rivera: “Biggest thing is we have to move forward from this & make sure everybody understands we have policies that we will follow and that we have an open door policy with no retribution. Plus my daughter works for the team and I sure as hell am not going to allow any of this!”

The Post report, which featured 15 women describing the culture of sexual harassment that they endured as part of the Washington franchise, laid bare some of the realities of being a woman working in professional sports, and though Snyder was not personally implicated as participating in this behavior, he was called out for allowing a “hostile” work environment to fester within the team. Snyder is already dealing with the team’s name change, which will reportedly happen sooner than later, but the investigation by the Post laid bare other failing mechanisms within one of the NFL’s most famous and embattled franchises. 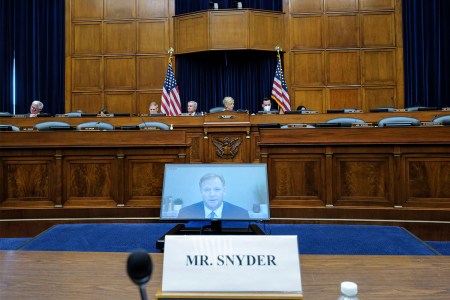 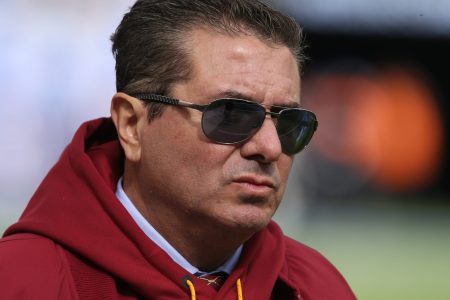 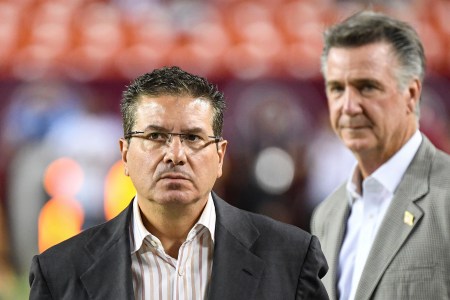 Jon Gruden's Emails Were the Tip of the Iceberg