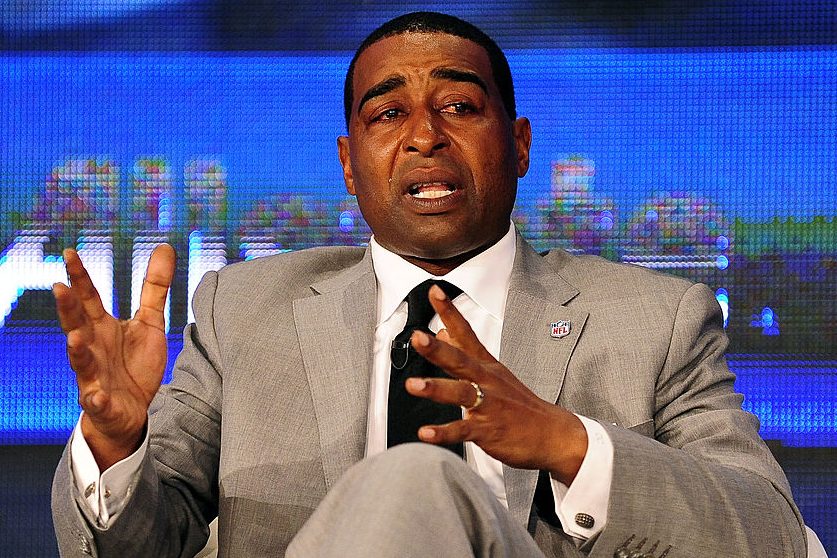 Former NFL wide receiver Cris Carter will be looking to catch on with a new network after officially being let go by Fox Sports this week.

Adding to the statement, Front Office Sports reported Carter cleaned out his office at Fox in New York City and was escorted from the building by security.

Carter, who had been with Fox since 2016, hadn’t appeared on the show he’s co-hosted on FS1 since 2017, First Things First, since October.

According to multiple reports, Carter’s absence from the show stemmed from him being upset Fox’s decision not to include him on its weekly Thursday Night Football broadcast and instead go with less-proven talent like Tony Gonzalez, Rob Gronkowski and Reggie Bush.

As of now, FSI plans to continue airing First Things First and will look to replace Carter with a new host whose primary role will be to spark debate.

An industry insider pointed out to Front Office Sports that Fox might be wise to consider putting a woman in Carter’s spot in order to get free publicity as well as added attention from advertisers.

“If I’m Fox, I find a female. There’s no female who sits in the debate chair on any of these shows. Hey, we’re in the Me Too era. Fox has a moment here,” said a TV sports insider who declined to be named. “They’re Fox. They say they like to be different. Well, do something different.”