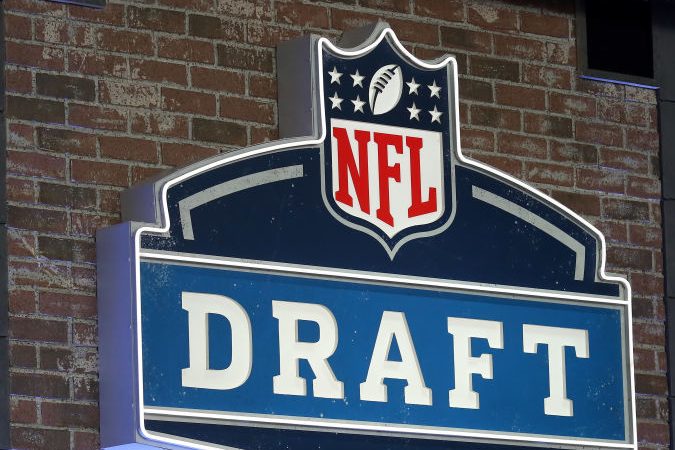 Though it will no longer be held as a public event in Las Vegas, NFL commissioner Roger Goodell informed NFL teams via memo that the draft will go on as originally scheduled for next month, and in the same memo, Goodell also indicated he doesn’t want to take any crap about it.

In the memo, Goodell warned that criticizing the league’s decision to go ahead with the draft, which will be held from April 23-25, could result in discipline. “Public discussion of issues relating to the Draft serves no useful purpose and is grounds for disciplinary action,” he wrote.

Of course Goodell, like any employee, has somewhat of an obligation to defend his product, but it’s still an interesting stance to take considering the circumstances surrounding the draft this year. According to the memo, the draft will be scaled down and “televised in a way that reflects current conditions,” and prospects and their families will not be in attendance.

Despite the change, Goodell and the NFL Management Council Executive Committee believe holding the draft as scheduled is the best option as there’s no telling if delaying it would even be beneficial.

“Everyone recognizes that public health conditions are highly uncertain and there is no assurance that we can select a different date and be confident that conditions will be significantly more favorable than they are today,” Goodell wrote. “I also believe that the Draft can serve a very positive purpose for our clubs, our fans, and the country at large, and many of you have agreed.”

No argument on his last point.