This weekend's games will feature a host of changes

The scoreboard with a message WE STAND WITH UKRAINE during the Premier League match between Crystal Palace and Burnley at Selhurst Park on February 26, 2022.
Rob Newell - CameraSport via Getty Images
By Tobias Carroll @tobiascarroll

Remember that time China stopped airing NBA games because of the Chinese government’s frustration over Daryl Morey’s support of protestors in Hong Kong? Get ready to experience a sense of deja vu. The Athletic reports that China is set to bar the airing of Premier League games this weekend.

This time around, the reason cited doesn’t involve someone in the front office of, say… Watford tweeting a message of support for Hong Kong. Instead, China is expressing its opposition to the Premier League’s plans to feature a show of support for Ukraine before each of this weekend’s matches.

According to the Premier League’s website, this will go beyond signage at the stadiums. “The 20 club captains will wear special armbands in Ukrainian colours and fans are encouraged to join players, managers, match officials and club staff in a moment of reflection and solidarity before kick-off at each game,” the league said in a statement.

“Big screens at stadiums will display ‘Football Stands Together’ against the backdrop of the blue and yellow colours of the Ukrainian flag,” the league continued. “These words will also be shown on LED perimeter boards during matches.”

For those keeping track of the effects of Russia’s invasion of Ukraine, this news comes as one more sign of China showing its support of Russia. The full effects of that relationship have yet to be seen, but the absence of these games on Chinese television this weekend is an especially jarring example of the world’s interconnectedness. 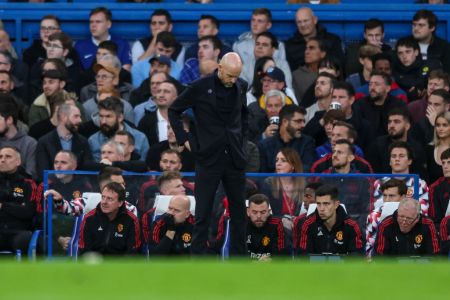 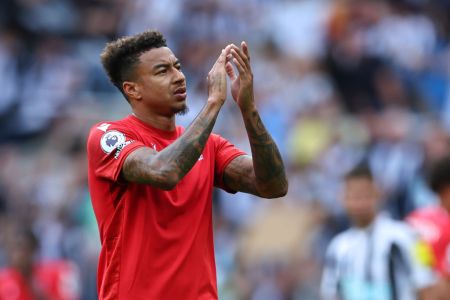