Will that move work in the long term?

New Chelsea player Mykhailo Mudryk is presented to the fans at half time during the Premier League match between Chelsea FC and Crystal Palace at Stamford Bridge on January 15, 2023.
Sebastian Frej/MB Media/Getty Images
By Tobias Carroll @tobiascarroll

There’s an art to building a successful team, and it can vary dramatically from sport to sport. That doesn’t mean that some ownership groups haven’t sought to have a hand in different games, with 49ers Enterprises’ takeover of Premier League team Leeds United being only one of many examples. Todd Boehly, who’s part of the Los Angeles Dodgers’ ownership group, also headed the group that bought Chelsea F.C. last year. And it’s there that things get interesting for Chelsea, for the Premier League and for global soccer as a whole.

At the beginning of this season, numerous observers of the sport pointed out that “pillow contracts,” a concept generally associated with baseball, were seeing an uptick in the Premier League. Now, the opposite is taking place — as Dan Sheldon writes at The Athletic, a number of Chelsea’s recent high-profile signings were signed to years-long deals that you’d typically associate with Boehly’s U.S. team than his English one.

As Sheldon notes, Wesley Fofana, Benoit Badiashile, David Datro Fofana and Mykhailo Mudryk all signed deals that lasted seven years each — and sometimes did so for much longer. Sheldon’s article offers an in-depth look of the pros and cons of the size of these contracts — and points out that getting a star player with a set salary over the better part of a decade can make long-term sense.

That’s not to say that MLB-style contracts always make sense, though — the case of Bobby Bonilla getting paid by the Mets well past his playing days immediately comes to mind. As for what to think of these Chelsea deals, it’s worth pointing out one of the bigger differences between MLB and the Premier League — namely, that the last year of a player’s contract often leads to that player being transferred to another team. (See also: the debate over Harry Kane’s future.) Chelsea’s long-term deals feel like a way around complicated situations like this — but we’ll have to see if they lead to further complications down the line. 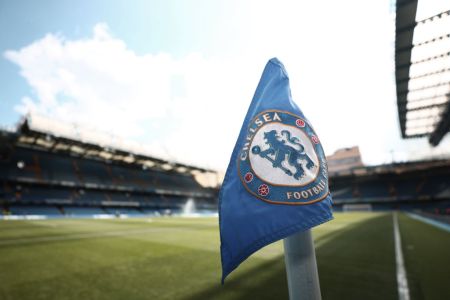 The Bidding for Chelsea F.C. Has Reached Record-Setting Levels 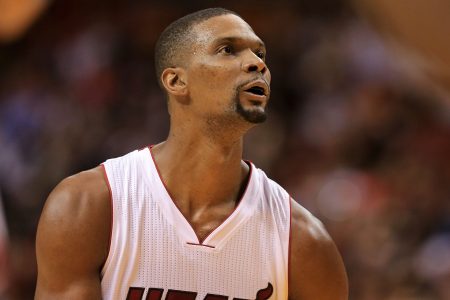