Basketball Fans Are Investing in NBA Highlights for Some Reason

During the pandemic, the sports memorabilia industry has been hotter than Steph Curry in the fourth quarter, with a Mickey Mantle card selling for $5.2 million and a Babe Ruth uniform going for more than $5.6 million in recent months.

“The card market has outperformed the stock market this year,” Howard Epstein, a Charlotte-based collector, told Forbes. “Millennials are spending money like crazy. The pandemic kept people home and some of the older guys are pulling out stuff and selling. It’s a very large hobby — probably the largest hobby — outreaching coins and stamps.”

But millennials aren’t just spending their, or their parents’, hard-earned money on tangible pieces of memorabilia like classic cards, signed balls and game-worn uniforms.

Powered by blockchain product developer Dapper Labs, an online marketplace called NBA Top Shot that allows basketball fans to buy, sell and trade numbered versions of specific officially-licensed video highlights (billed as “moments”) has more than 65,000 users and has handled over $85 million in transactions, according to Front Office Sports.

Via the Top Shot marketplace, users can purchase the “moments” individually or in packs with the price fluctuating based on how many copies of the moment are available for purchase and the popularity of the player who is involved. For example, a “rare” 13-second clip of Zion Williamson’s first career blocked shot recently sold for $100,000.

“This takes the traditional collectible into a modern, global era,” Dapper Labs CEO Raham Gharegozlou told The Action Network. “All markets are immediate and international. No longer do you have to wait for a card to be graded or delivered or fear of forgeries.”

While buyers don’t even own the highlights outright because the intellectual property rights still belong to the NBA, purchasing a moment does give them the ability to brag about owning the clip on social media and share it with their friends and followers.

If it seems ridiculous to you to pay for a video clip you don’t even own, you aren’t alone. But the popularity of the site proves there is a marketplace for moments — and it is booming.

Dallas Mavericks owner and Shark Tank star Mark Cuban, a billionaire four times over, explains it like this on his blog:

“To so many the idea that a CryptoAsset could be a store of value is crazy. To them, there is no ‘there,’ there. There is no intrinsic value. To them it is a digital representation of nothing, that crazy people are paying good money for. That is not the case … Some people might complain that I can get the same video on the internet anywhere anytime and watch it. Well guess what, I can get the same picture on any traditional, physical card on the internet and print it out, and that doesn’t change the value of the card.”

Just like with any other product, good or service, something is only worth what people are willing to pay for it. A video of Tacko Fall blocking a basketball might not be worth $23 to you, but it might be to someone else, even if that seems hard to believe. More than 65,000 Top Shot users can’t be wrong, right? 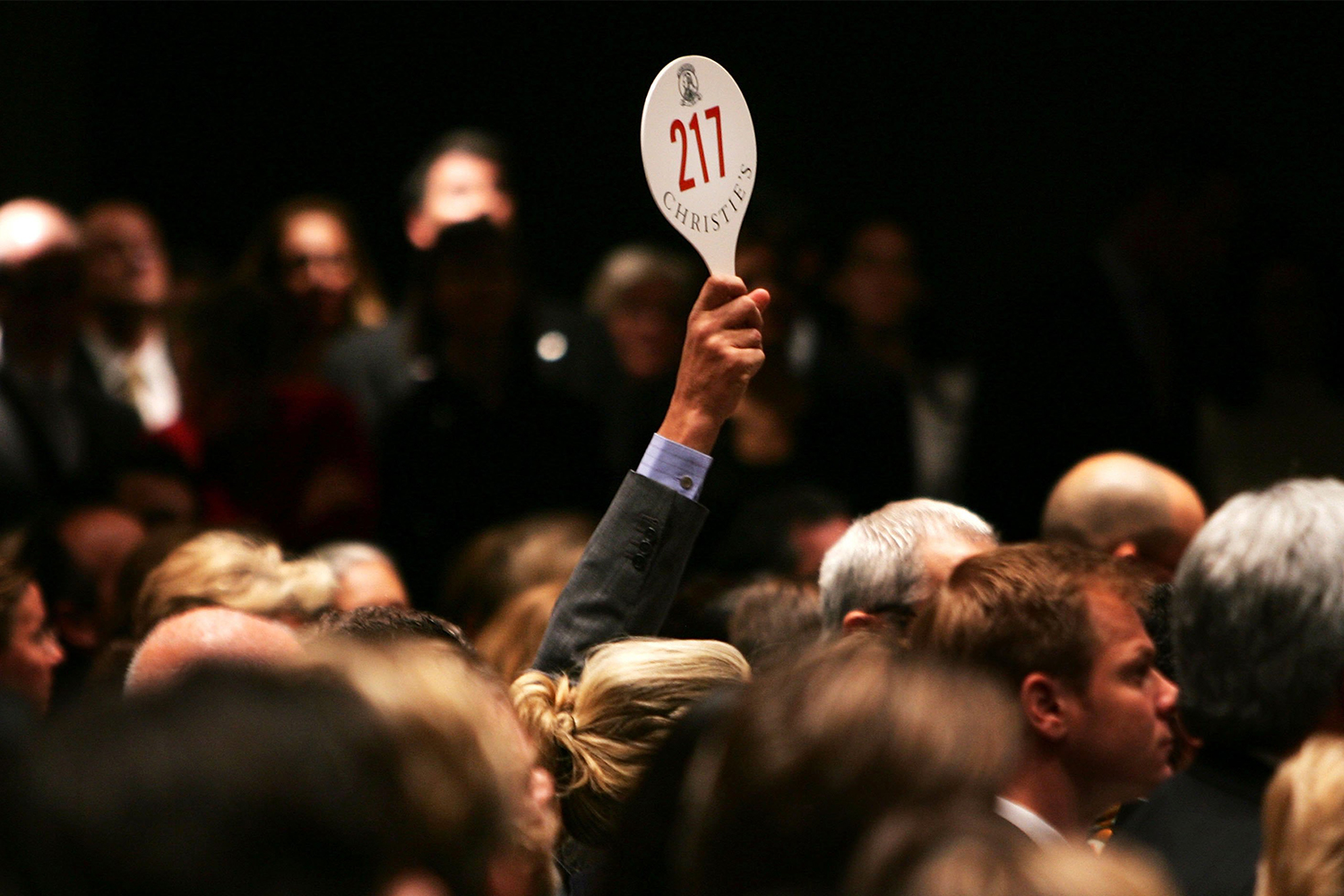 Why Christie’s, a 250-Year-Old Auction House, Is Interested in Cryptocurrency 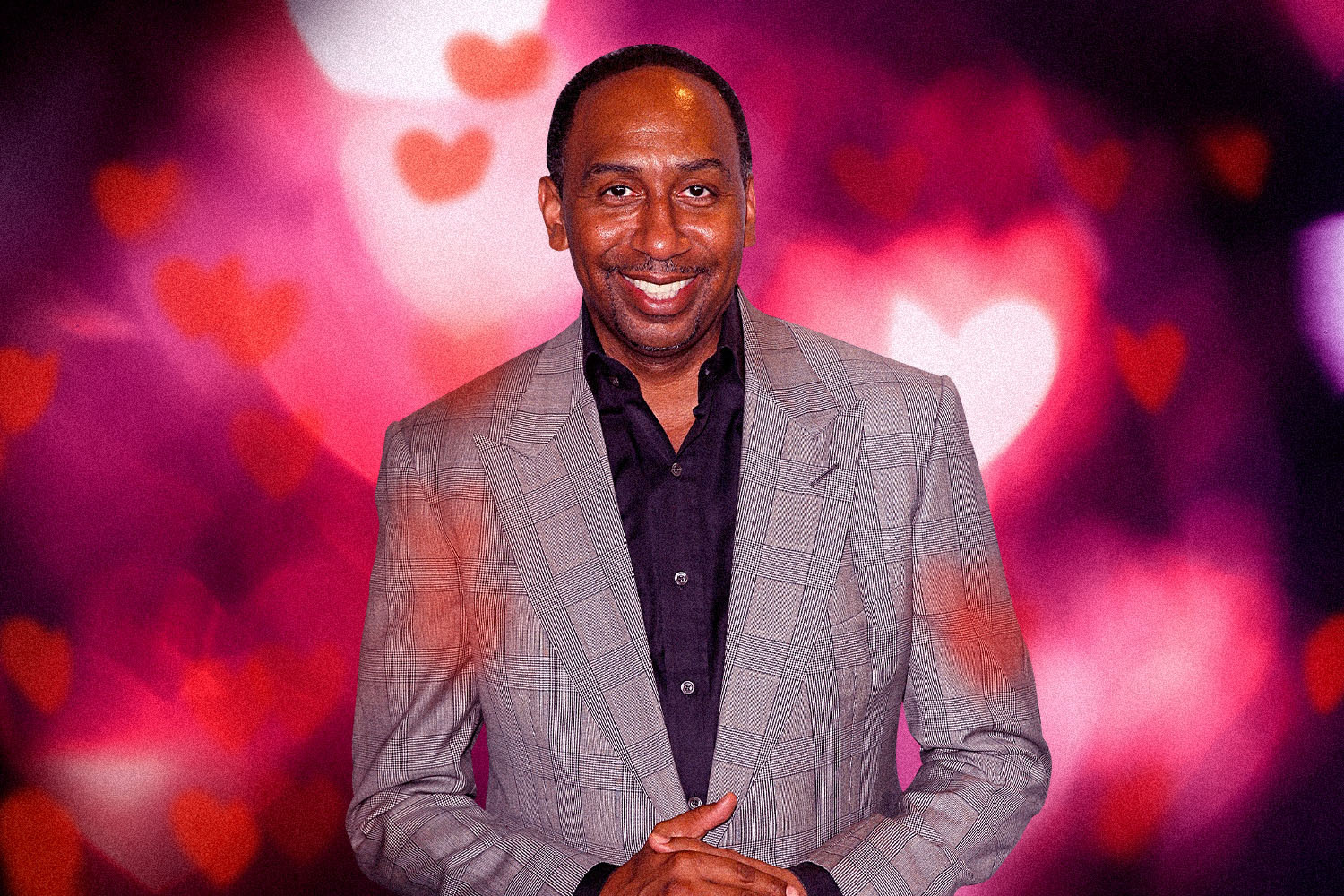 We Got Some Dating Advice From Stephen A. Smith, ESPN’s New “Love Doctor” 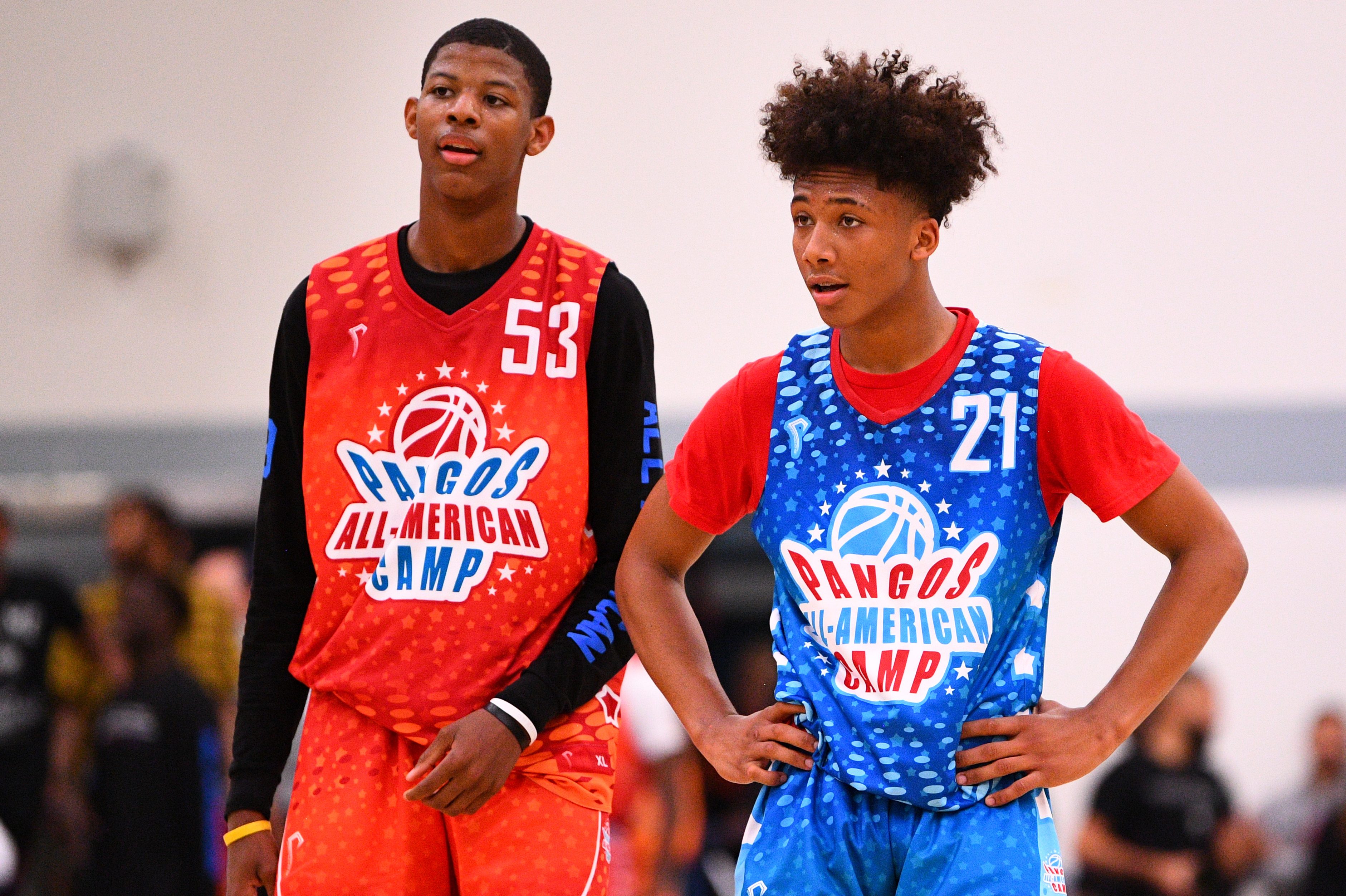