There's a difference between training and torture. It's time coaches woke up.
MediaNews Group via Getty
By Tanner Garrity @tannergarrity

In his book Friday Night Lights, H.G. Bissinger declared, “There was no profession in the state of Texas with worse job security than that of high school football coach. Coaches were fired all the time for poor records. Sometimes it happened with the efficiency of a bloodless coup — one day the coach was there at the office decorated in the school colors and the next day he was gone, as if he had never existed.”

The superstructure Bissinger was describing all the way back in 1990 hasn’t changed much — 17 of the nation’s 100 best football recruits currently hail from Texas. Only Florida has more programs in the latest top 25 power rankings. Fridays in Texas remain much the same, and in order to keep their jobs, coaches must convince 16-year-olds that football is their job, too, with all the requirements that come with it. Far more than making tackles, that means making sacrifices.

But no one should have to sacrifice their health — let alone their life — for the long-term prestige or job security of a grown man. Time and time again, coaches who’ve clearly watched Miracle‘s “Again!” scene too many times have pushed the boundaries of physical punishment on their high school players, in the name of transforming them into championship winners. It’s bullshit. And it’s dangerous.

Earlier this week, a football coach at Rockwall-Heath High School, which is located outside of Dallas, reportedly forced his players to do between 300 and 400 push-ups within a 60-minute timeframe. Eight students were hospitalized, with one parent reporting that their child was diagnosed with rhabdomyolysis, a muscle disorder that can set in after extreme stress exposure. According to the CDC, “rhabdo” occurs “when damaged muscle tissue releases its proteins and electrolytes into the blood.” This process can send substances to the heart or to the kidneys, which can lead to a permanent disability, if not death. 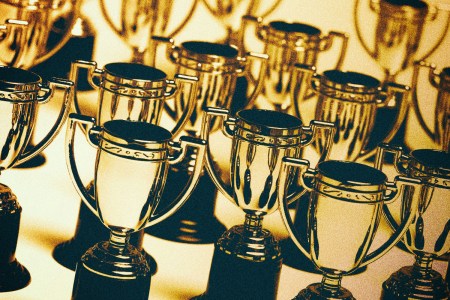 Accolades for “just showing up” have been around much longer than the internet, and for good reason

Over the last decade or so, there have been several examples of coaches at the prep and lower-tier college levels working out (read: punishing) their athletes well past their breaking point. Situations in Iowa and Oregon garnered the most national press.

The news from Dallas, meanwhile, comes on the heels of reports from the Chicago area, where a basketball coach at Concordia University forced his players through a rigorous, retaliatory session, on account of some among the team missing curfew. Five players were sent to the hospital, with at least one spending “several days” in medical care.

Discipline is essential to achieving any worthwhile athletic endeavor — you’re not going to find anyone arguing against that. But overtraining is a futile, self-flagellating trap in general, while doing so many push-ups your kidneys may never work again is about the dumbest strategy to win a high school football championship you’ll ever hear.

Once and for all, let’s retire this “water makes you weak” ethos, which has hung around for far too long. Notice that these issues don’t happen at larger, serious collegiate institutions, or within professional sporting organizations, where rest and recovery are king, and high-intensity efforts are only broached once in a while, under parameters that actually make a lick of sense. To quote Coach Taylor in Friday Night Lights, “There are more important things than football.” 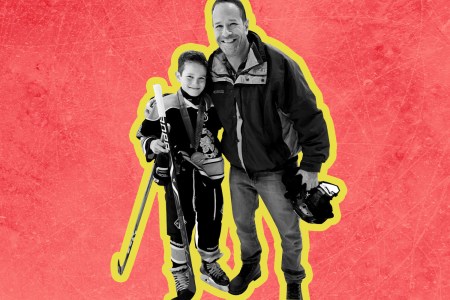 What Is Lost When Youth Sports Are Treated Like Big Business? 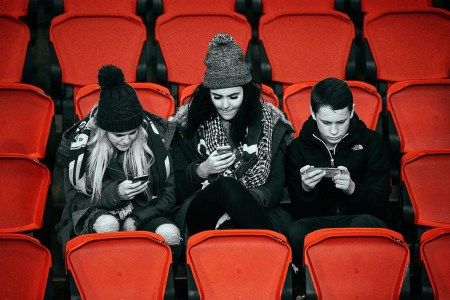 Why Do So Many Young Americans Hate Sports? 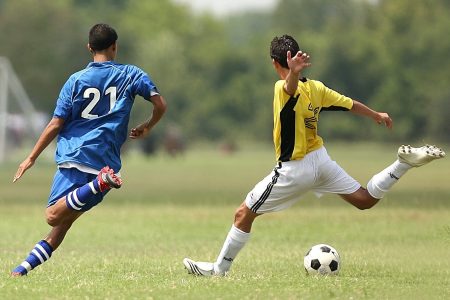 Why Is Participation in Sports Down Among American Children?