She's 15, and she's much, much smarter than you

For the first time in its 97-year history, Time magazine has named a “Kid of the Year” — and she’s way more impressive than any of us were at age 15.

The publication chose 15-year-old scientist and inventor Gitanjali Rao from a field of more than 5,000 nominees for the honor, recognizing her for her work using technology to “tackle issues ranging from contaminated drinking water to opioid addiction and cyberbullying” and “her mission to create a global community of young innovators to solve problems the world over.”

“When I was in second or third grade, I started thinking about how can we use science and technology to create social change,” Rao told Angelina Jolie in an interview for Time. “I was like 10 when I told my parents that I wanted to research carbon nanotube sensor technology at the Denver Water quality research lab, and my mom was like, ‘A what?’ It was just that changing factor of, you know this work is going to be in our generation’s hands pretty soon. So if no one else is gonna do it, I’m gonna do it.”

(If your reaction to hearing “carbon nanotube sensor technology” is also “A what?”, the publication clarified that “they are cylindrical molecules made of carbon atoms that are very sensitive to chemical changes, and thus are good for detecting chemicals in water, among other uses.”)

Rao also created an app and Chrome extension called Kindly aimed at preventing cyberbullying. “I started to hard-code in some words that could be considered bullying, and then my engine took those words and identified words that are similar,” she explained. “You type in a word or phrase, and it’s able to pick it up if it’s bullying, and it gives you the option to edit it or send it the way it is. The goal is not to punish. As a teenager, I know teenagers tend to lash out sometimes. Instead, it gives you the chance to rethink what you’re saying so that you know what to do next time around.” 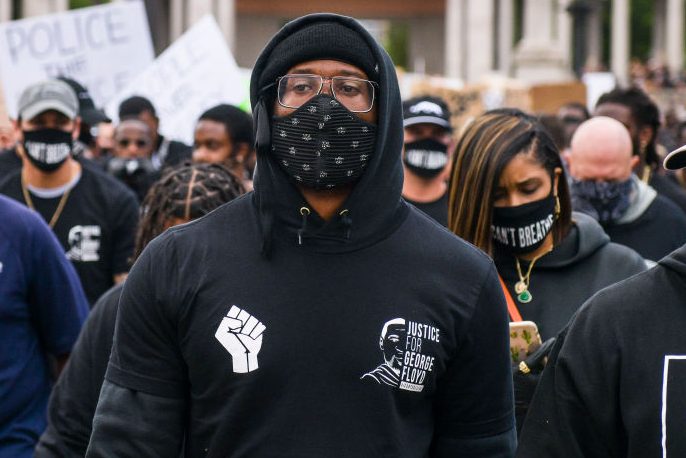 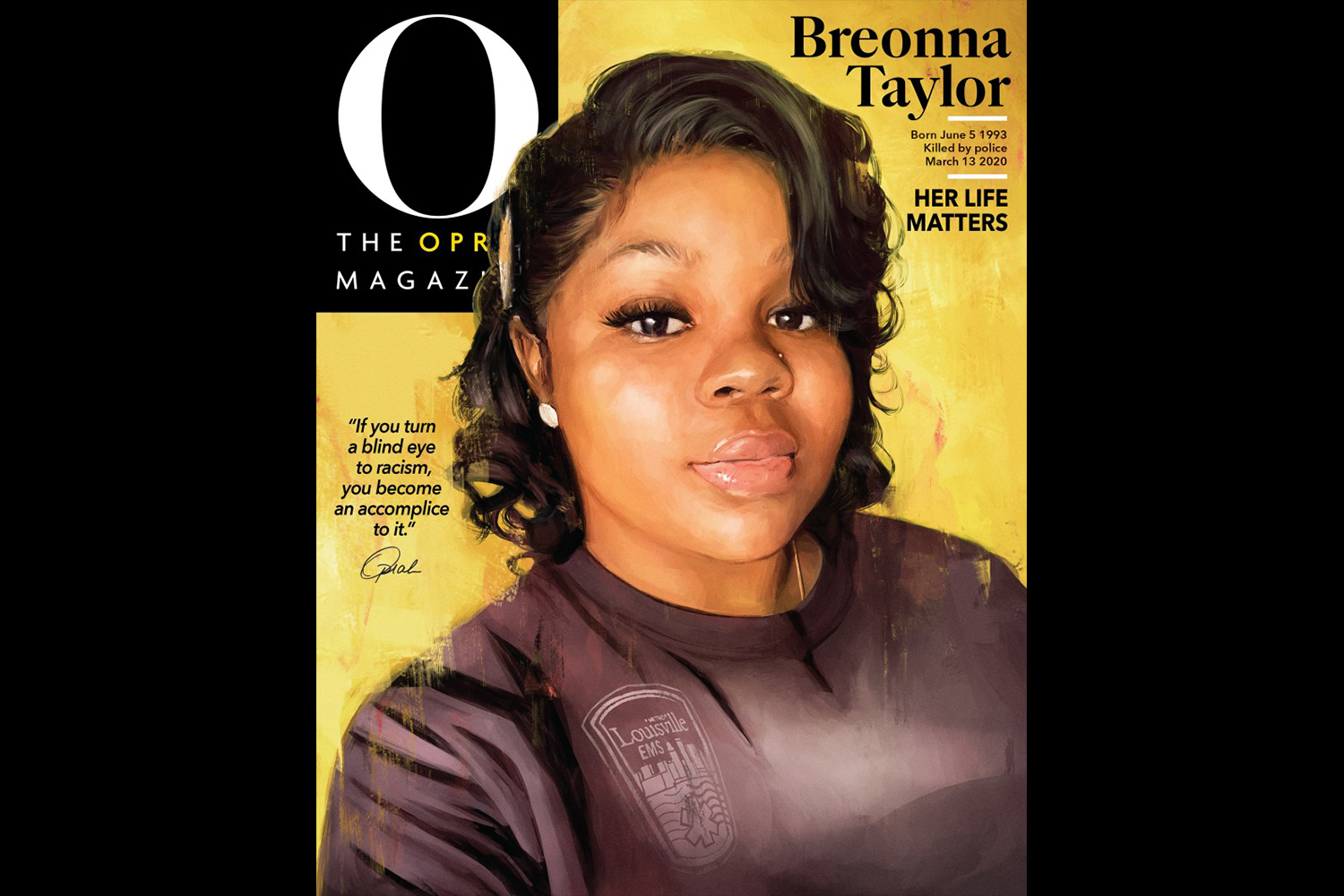 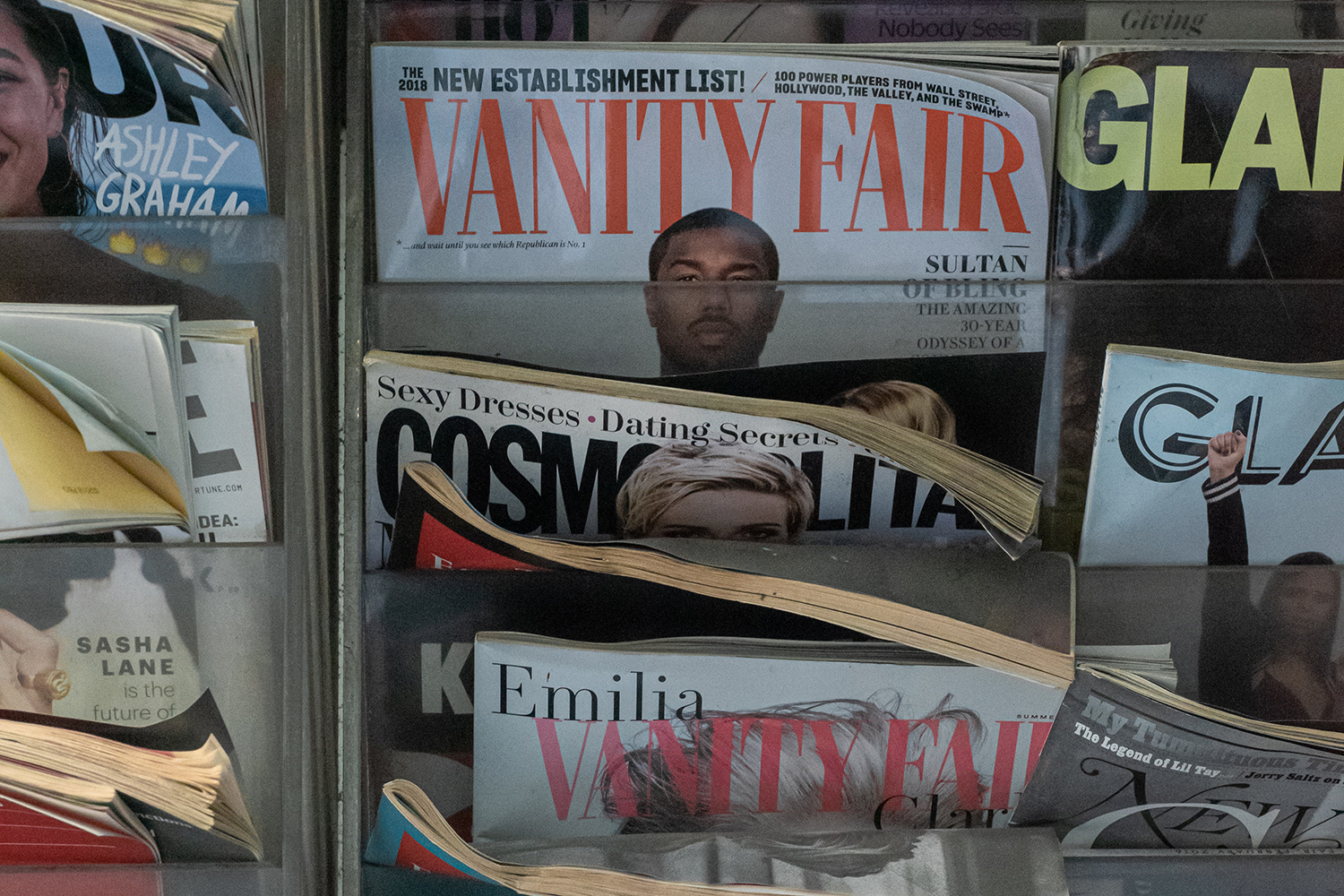