An environmental success story, with some caveats

At a difficult time for a lot of wildlife, tigers are on the rebound.
A G/Unsplash
By Tobias Carroll @tobiascarroll

As a result of climate change, countless species around the world have faced uncertain futures as their ecosystems change. There are some exceptions to this — instances where concerted conservation efforts have led to threatened species experiencing a population rebound. That’s been the case with bald eagles, for instance — and on the other side of the Pacific Ocean, it’s also happening with tigers.

According to authorities in Nepal, the tiger population there is booming. That’s one of the gists of a recent Washington Post article exploring the big cats’ comeback. The Post cites a statistic from the International Union for Conservation of Nature, indicating that the number of wild tigers is somewhere between 3,726 and 5,578.

As the article points out, several national governments have taken a two-pronged approach: stepping up law enforcement actions against poachers and creating more protected spaces for tigers to roam. For India, China and Thailand, those efforts have helped tiger populations stabilize and grow. In the case of Nepal, the number of tigers has almost tripled since 2009.

There are some down sides to an expanding tiger population, however. As National Geographic reported earlier this year, tigers have also killed 16 people in the span of a year in one park in Nepal. The Post cited an ongoing World Wildlife Fund initiative to expand ecotourism in Nepal as one way interested parties are attempting to find a balance between preserving tigers and keeping humans safe. This might be stating the obvious, but that seems like the best outcome for all involved. 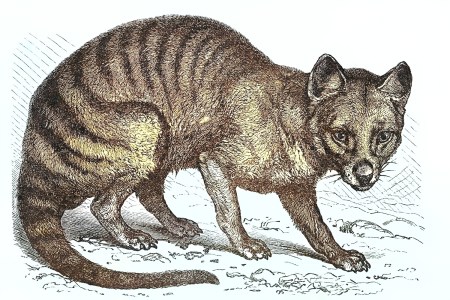 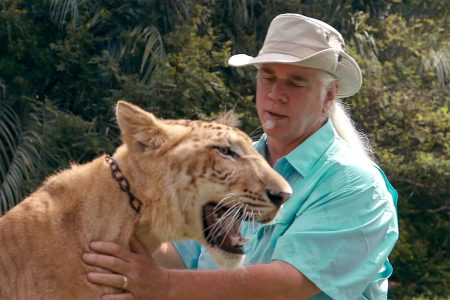 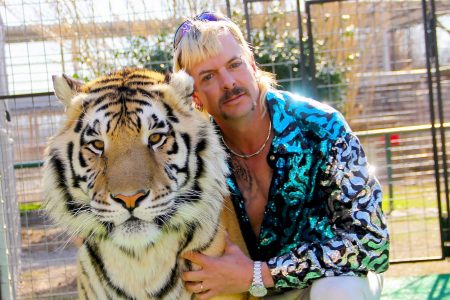