Mummified bodies aren’t a phenomenon confined to the tombs of ancient Egypt. Venture northwest of there, and you’ll be in the part of modern-day England where bog bodies — preserved corpses that have been immersed in the natural landscape for thousands of years — are sometimes found.

Turns out if you venture thousands of miles west from there, you’ll find even older mummified bodies. These ones just aren’t human. As The Guardian reports, a miner encountered the mummified body of a young woolly mammoth in the gold fields of the Klondike. Well, “young” might be a manner of perspective. Though the mammoth’s body is small, indicating that it was young at the time of its death, it’s believed to have been there for at least 35,000 years.

Yukon’s official paeleontologist, Grant Zazula, stressed the importance of the discovery, terming it the “most important discovery in palaeontology in North America.”

“She has a trunk. She has a tail. She has tiny little ears,” Zazula said in an interview with the Canadian Broadcasting Corporation. “She has the little prehensile end of the trunk where she could use it to grab grass.”

According to The Guardian‘s article, scientists estimate that the mammoth was just over a month old at the time of her death. This find is the second of its kind; the first intact baby mammoth found preserved was discovered in Russia in 2007. 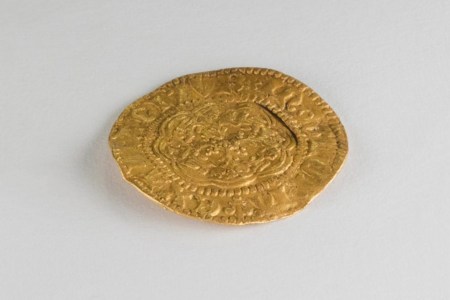 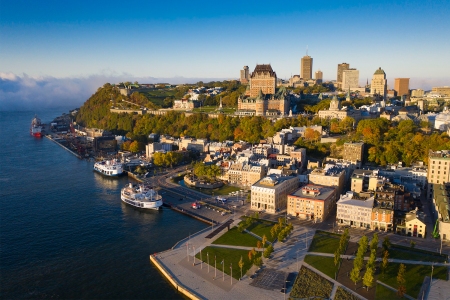 How to Spend a Perfect Weekend in Québec City