A dog tested positive for monkeypox after its owners, so scientists want pet owners to be on the lookout for symptoms.
Getty
By Lindsay Rogers @lndsrgrs

Since the first case of the current outbreak was documented in Boston on May 17, 2022, there have been over 16,600 confirmed cases of monkeypox in the U.S., according to the CDC. Earlier this month, the Lancet medical journal reported the first presumed case of human-to-dog transmission after a four-year-old Italian greyhound was found to have lesions consistent with its owners (and later tested positive for the virus).

For the uninitiated, monkeypox isn’t a novel virus like SARS-CoV-2. It’s also not unheard of for people to contract monkeypox from animals, specifically rodents. In fact, according to the CDC, it’s been happening for decades. The first two outbreaks of a pox-like disease that occurred in colonies of monkeys kept for research (ergo monkeypox) happened in 1958; 12 years later, in 1970, the first human case of monkeypox was recorded in the Democratic Republic of the Congo with symptoms including a distinct bumpy rash, fever, headaches and muscle aches.

It’s not atypical for travelers to contract monkeypox, either. According to USA Today, several people arrive in the U.S. and Europe with monkeypox annually. The difference now is the higher rate of person-to-person transmission — which is what hasn’t been seen before — and that our pets are apparently also, at least somewhat, susceptible.

“The population of dogs and cats in the U.S. is more than the combined human populations of Australia and the U.K., but the role that they play in the spread of infectious diseases in households has really been ignored,” Jane Sykes, a professor of small animal internal medicine at the UC Davis School of Veterinary Medicine, told the Los Angeles Times. “It’s really important that we have pets. But I also think that they need to be considered when we’re approaching control of infectious diseases.”

Per the Los Angeles Times, if your dog does have monkeypox, symptoms will likely manifest much in the same way they normally do when they’re sick — loss of appetite, fatigue and/or rash-like lesions chief among them. The good news is this: Experts have every reason to believe that dogs are capable of a full recovery, should they test positive. And in the event of a positive test, the same rules apply: Be conscious of close contact and sharing a bed, keep them isolated from people and other pets for 21 days and, if you or someone you live with is immunocompromised, consider removing them and having them looked after by someone who isn’t immunocompromised, at least until their symptoms have cleared. 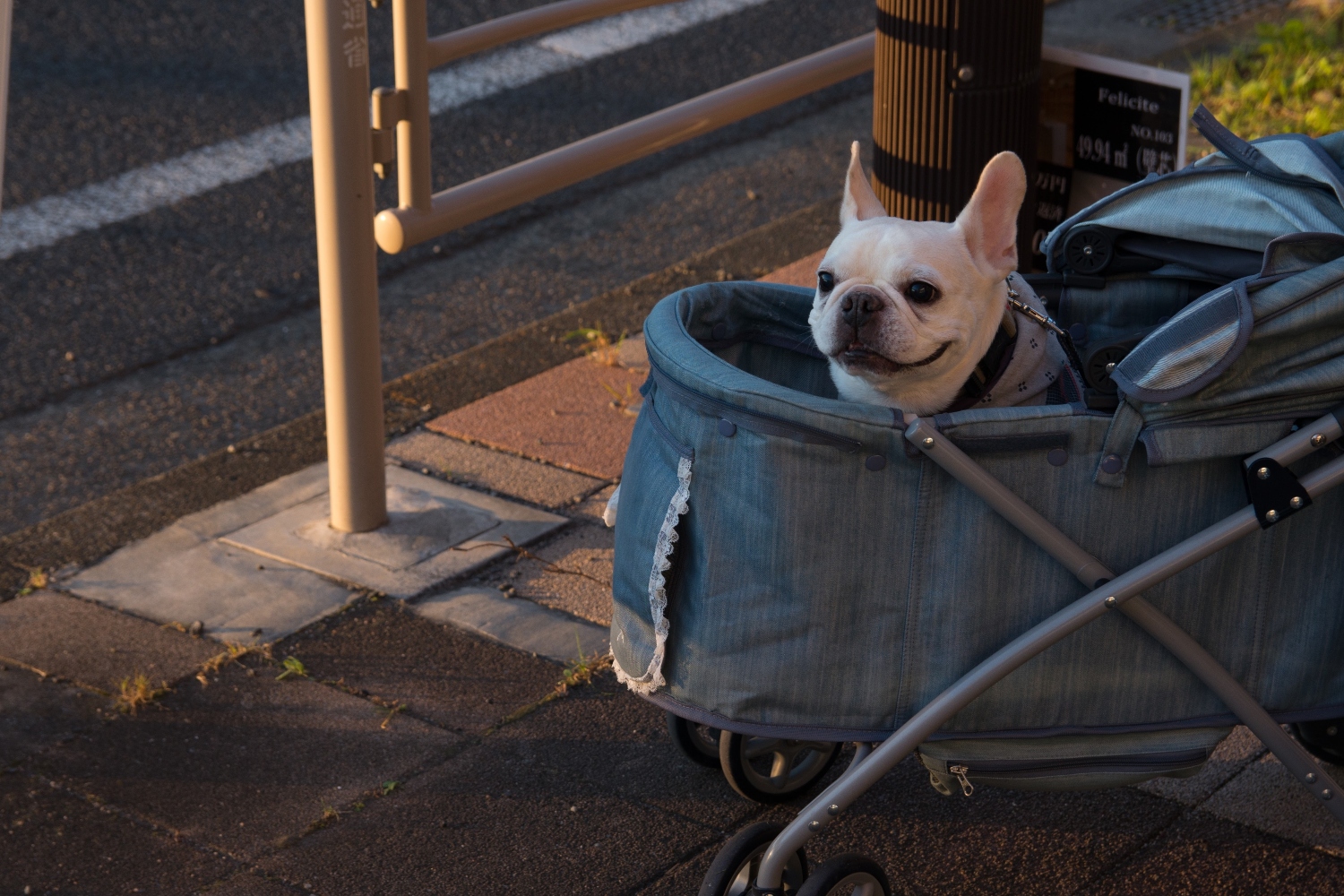 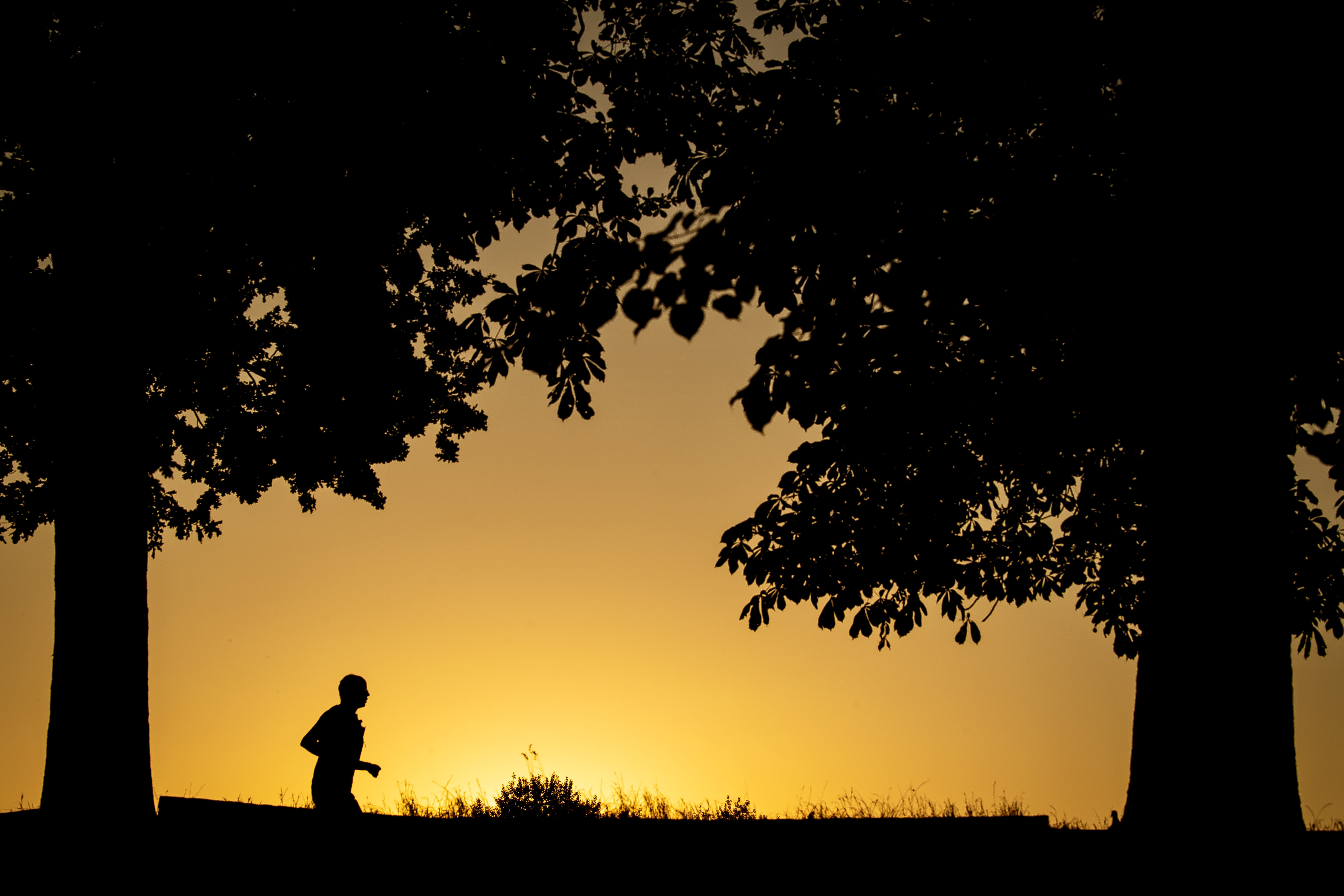 Who Are These Mythical “Short Sleepers” Who Only Need Four Hours a Night? 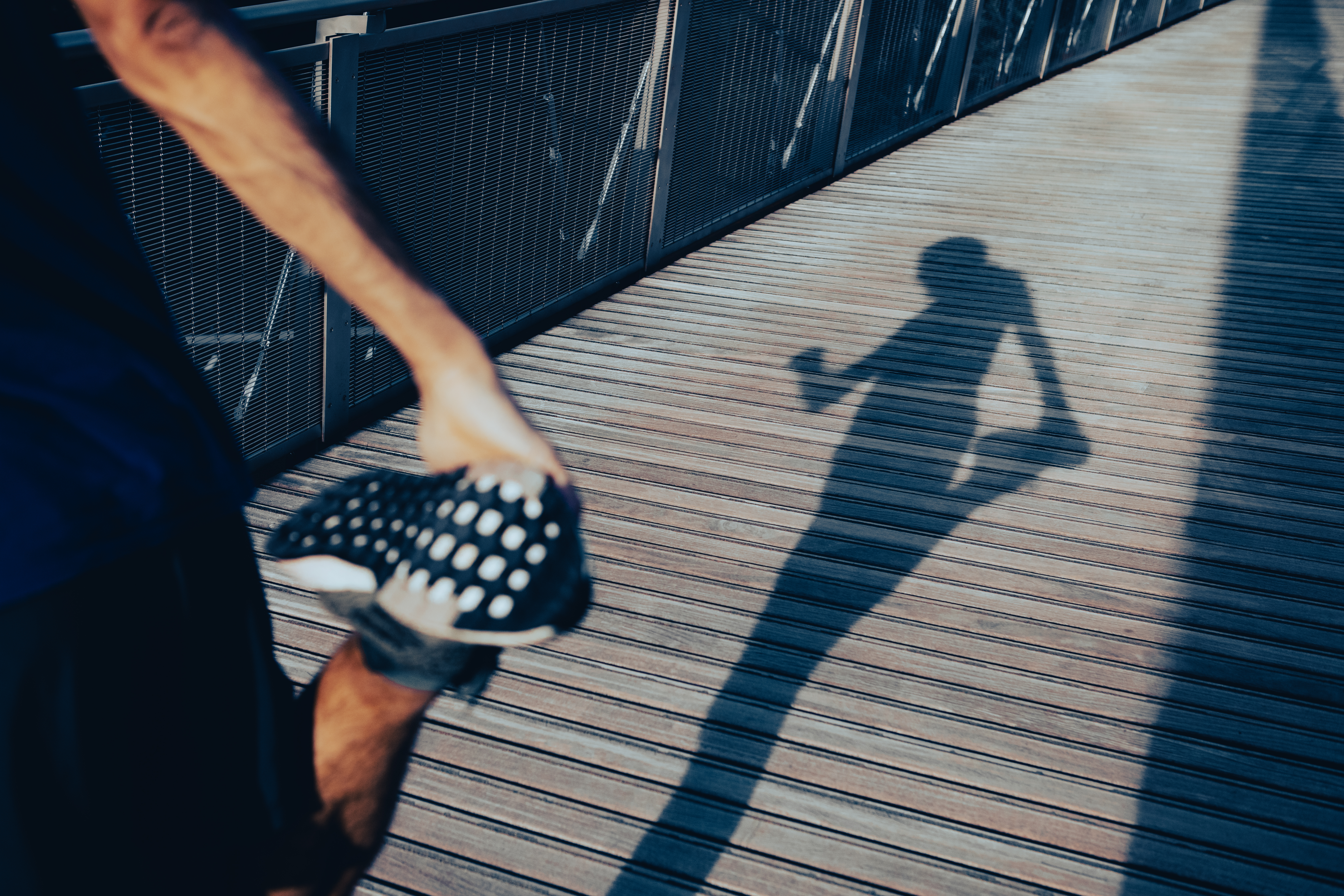 If You Can’t Do This Balance Exercise, You’re Likelier to Suffer Falls in Old Age