If Corporations Have Legal Rights, Why Not Lakes, Forests and Mountains?

Mary Jane, a lake in Florida, is suing to stop a nearby development. The case could change how we protect nature.

Lakes are people, too.
Timothy Meinberg/Unsplash
By Alex Lauer @alexlauer

Are corporations people? If you ask the average American citizen that simple question, they’ll probably answer “no.” However, we’ve been treating corporations as “people” under the law, bestowing upon them legal rights similar to those afforded to you and me, for decades. This isn’t a recent phenomenon brought on by Citizens United, it’s a legal precedent that goes back to railroads in the 1800s.

So if corporations can be considered people, what about lakes, forests and mountains? What about one particular lake in Florida? As Elizabeth Kolbert reports in The New Yorker, Lake Mary Jane, “together with Lake Hart, the Crosby Island Marsh, and two boggy streams,” has filed a lawsuit in Florida state court to stop a nearby development that could devastate the ecosystem.

“Never before has an inanimate slice of nature tried to defend its rights in an American courtroom,” Kolbert writes. “Depending on your perspective, the lake’s case is either borderline delusional or way overdue.”

Kolbert’s reporting dives into the parties on opposite sides of this specific case, including Chuck O’Neal, the co-plaintiff suing alongside the bodies of water, as well as the business interests opposing the legal-rights-to-nature movement. But in the larger legal framework outlined, drawing from ideas first put forth by Christopher Stone, a law professor at the University of Southern California who passed away in 2021, she makes a convincing case that bestowing some rights to nature is long overdue.

“The objection that streams and forests cannot have standing because streams and forests cannot speak was, in Stone’s view, easily addressed,” Kolbert writes, citing an argument from an article in the Virginia Law Review. “‘Corporations cannot speak either,’ he observed. ‘Nor can states, estates, infants, incompetents, municipalities or universities.’ And yet these entities were amply represented—some might say overrepresented—in the courts.”

Extending the legal rights of nature would, naturally, impede commercial development in this country. But unfettered exploitation of natural resources is also what has led humanity to a place where climate change is not simply a risk, but a currently snowballing catastrophe. As Hans-Otto Pörtner of the Intergovernmental Panel on Climate Change said after the release of the group’s most recent report, “The scientific evidence is unequivocal: climate change is a threat to human wellbeing and the health of the planet. Any further delay in concerted global action will miss a brief and rapidly closing window to secure a liveable future.”

Global action could include giving nature the respect, and rights, it deserves. 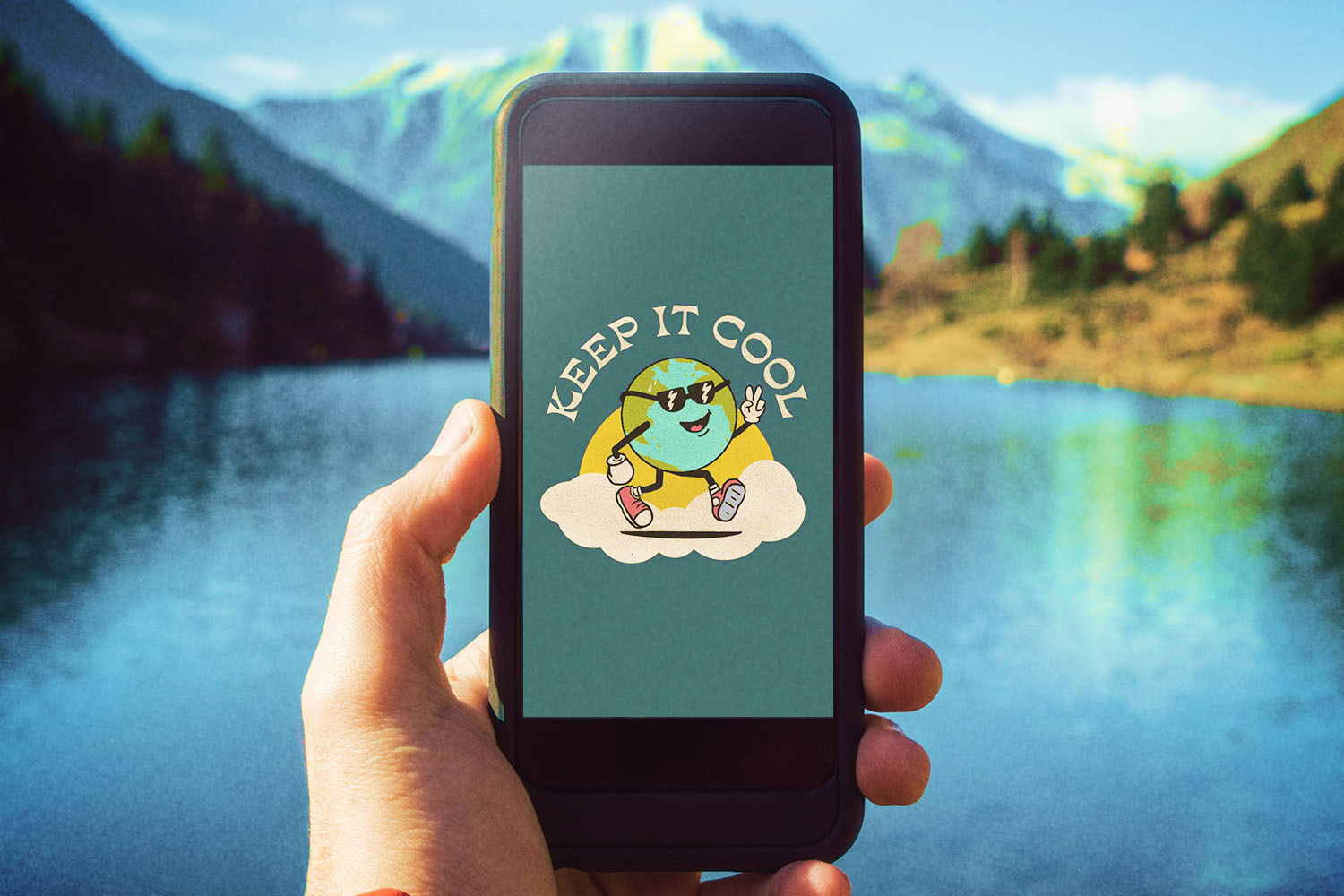 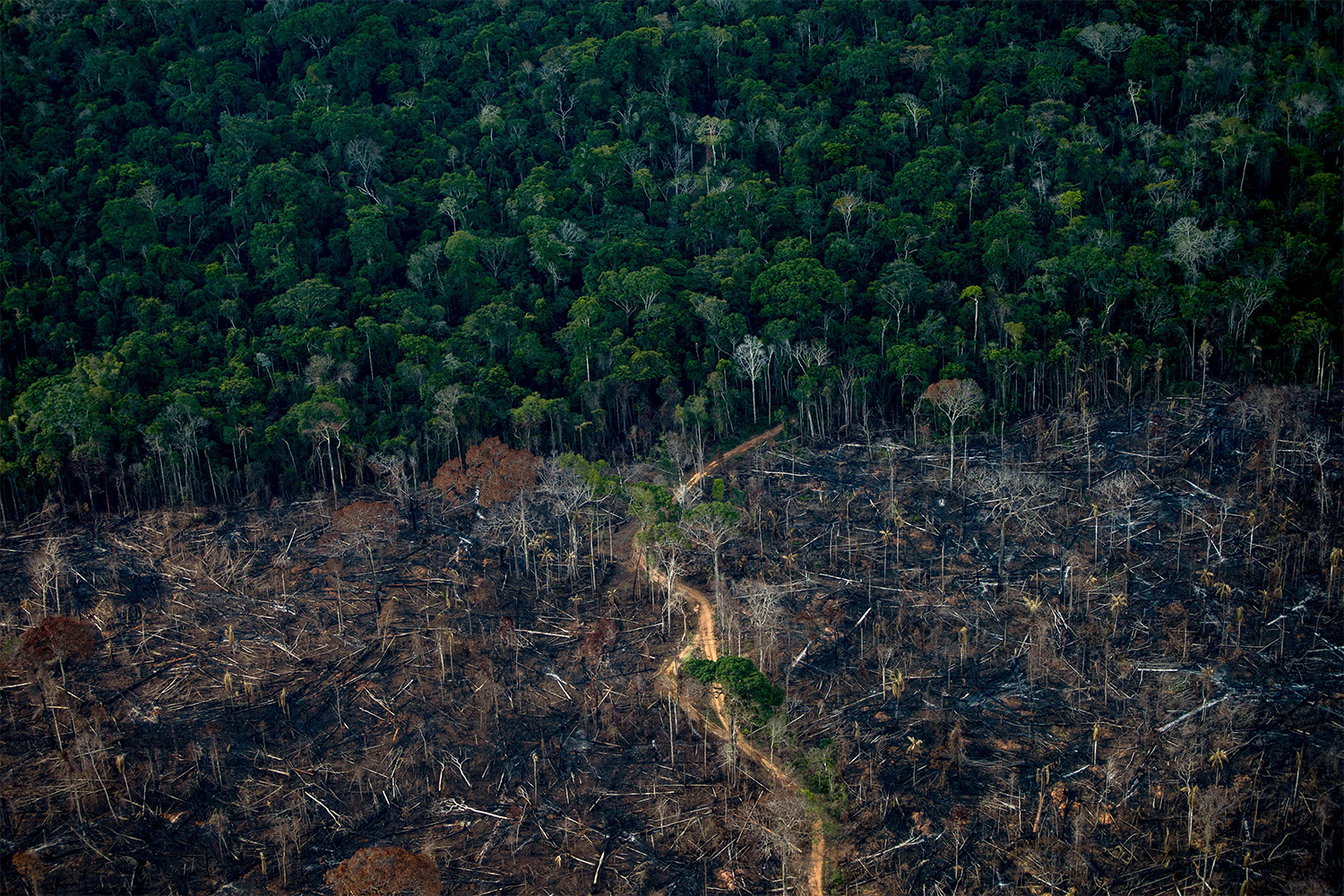 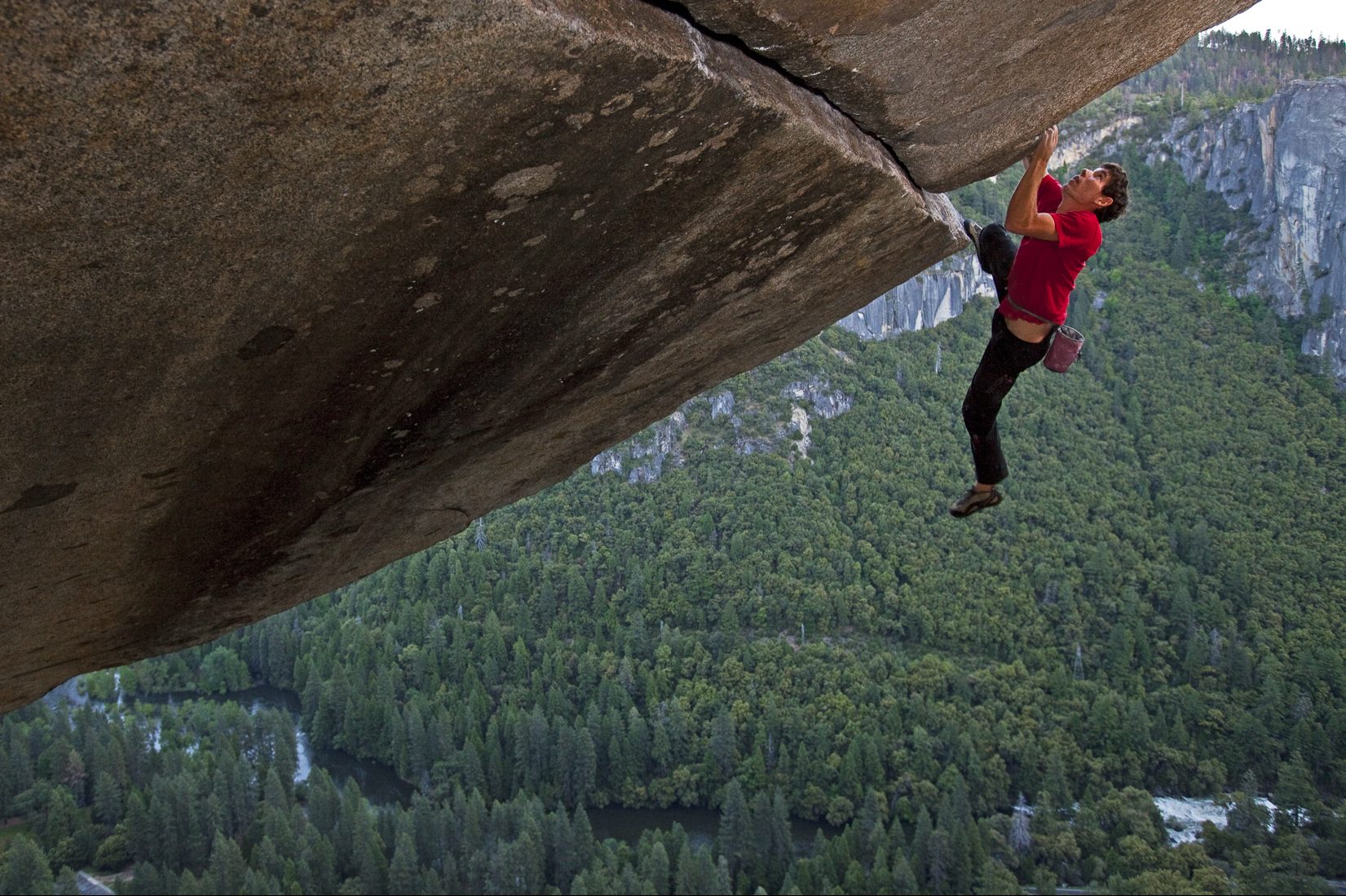