When one disaster leads to another

Alaska abounds with stunning natural landscapes, some of which have recently been put in danger from the threat of oil drilling. But that’s not the only thing putting those spaces at risk. A new article by Erin McKittrick at The Guardian explores the full extent of the risk posed to Alaska’s glaciers from climate change — and it’s something that might have repercussions on a much larger scale.

Recent research has explored the effects of climate change on permafrost in mountains — specifically, the phenomenon of mountains crumbling as permafrost melts. In certain locations, this can result in the creation of tsunamis, with one form of destruction begetting another form of destruction. In 2015, this is exactly what took place in Taan Fiord, Alaska, alarming scientists who’d studied the phenomenon.

This isn’t simply an academic exercise, either. The Guardian‘s article notes that one of the areas at risk for such destruction is Alaska’s Barry Arm fjord, which is dangerously close to waterways where cruise ships travel. 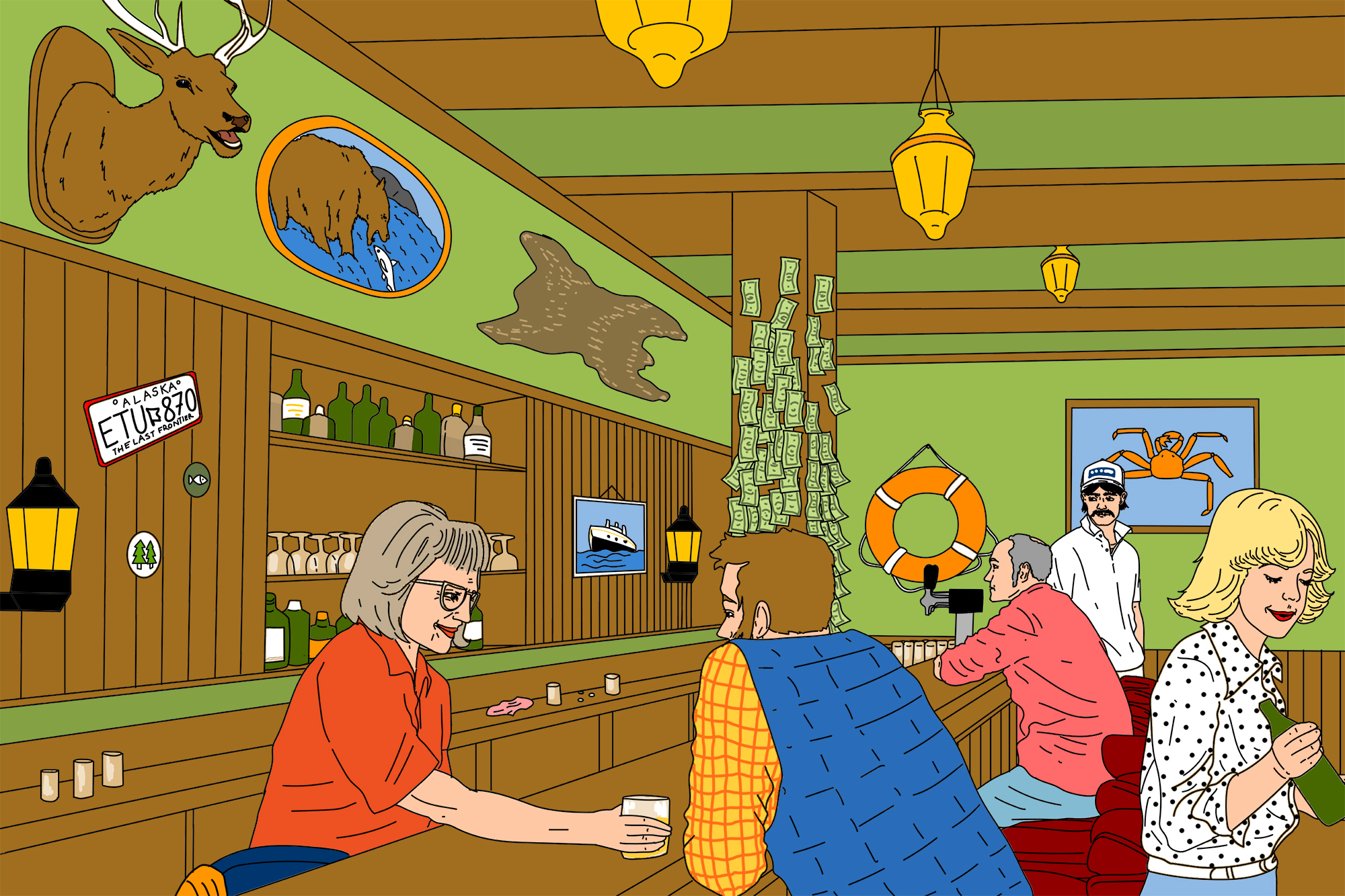 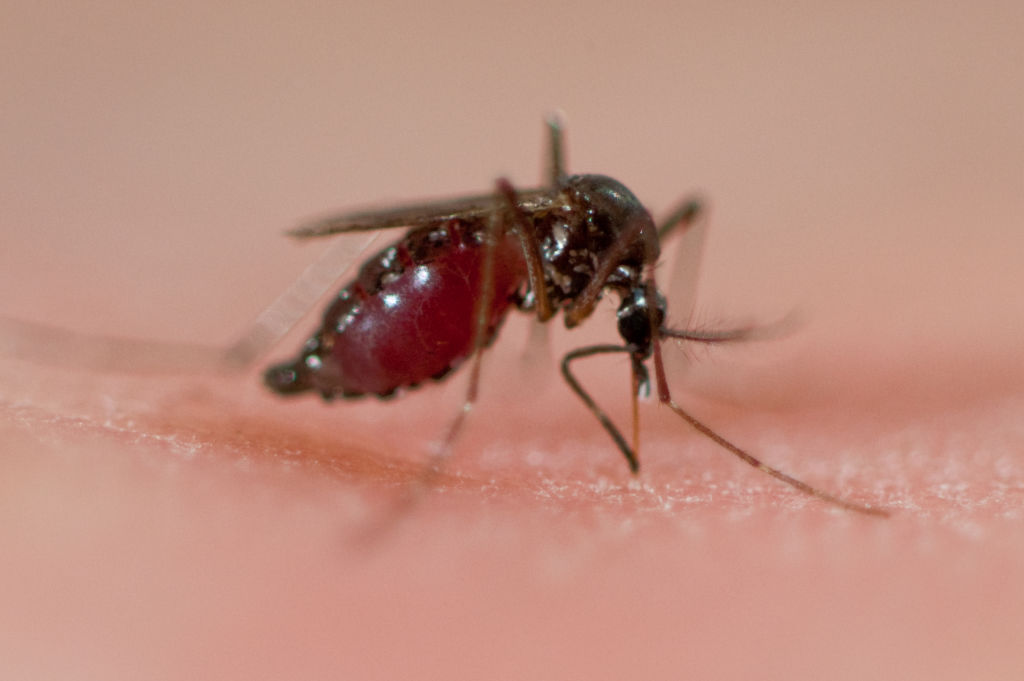 Tropical Diseases Could Exist In Alaska in Six Decades 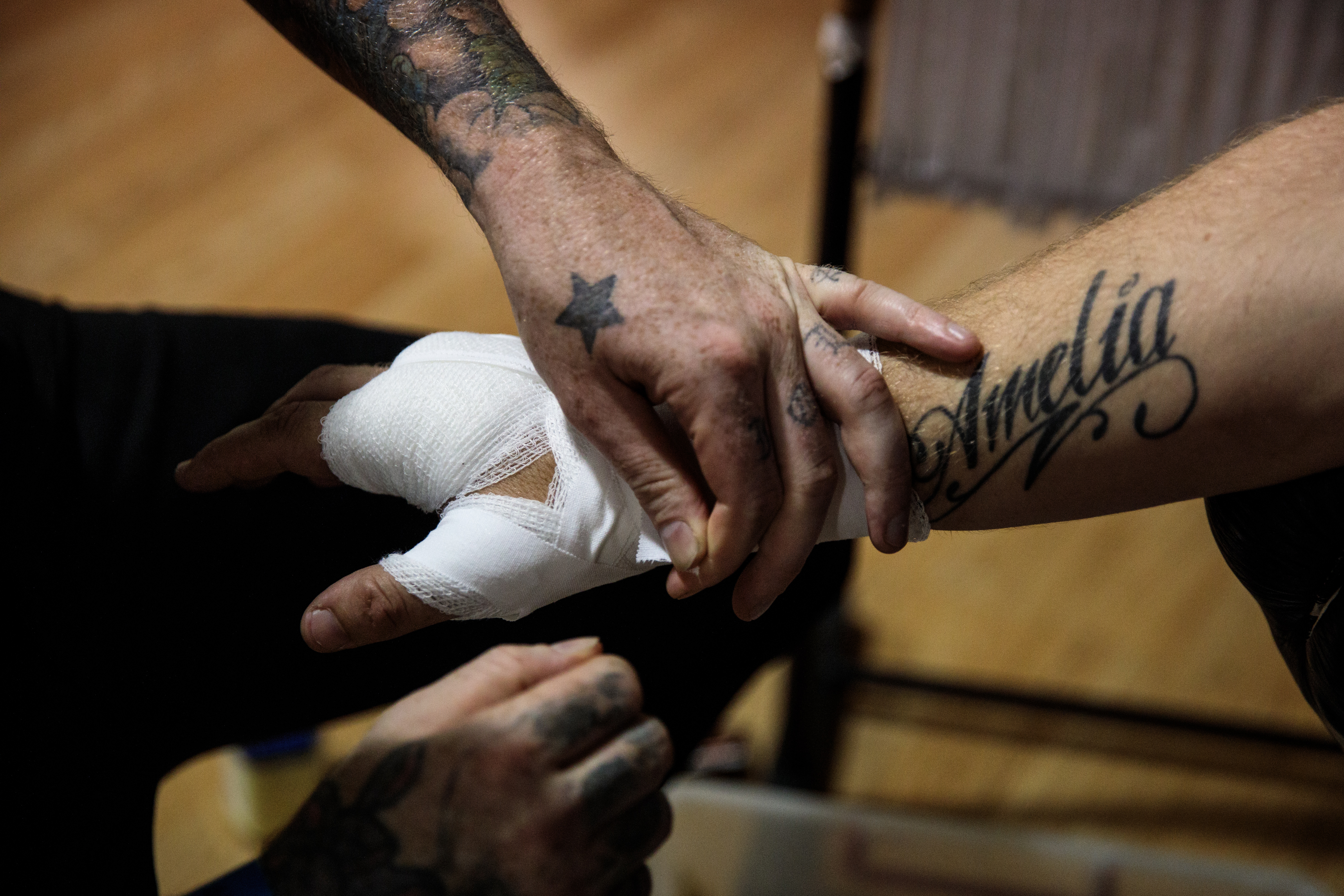 Fighting Through the Alaskan Boxing Underground

What could a collapse followed by a tsunami look like here? McKittrick offers a chilling scenario: “If it lets loose, the wave could hit any ships in the area and reach hundreds of meters up nearby mountains, swamping the popular tourist destination and crashing as high as 10 meters over the town of Whittier.”

Such a collapse could happen within a year, according to scientists, who also find it “likely” that one might happen within the next 20 years. It’s a sobering look at the effects of climate change, which can be more extensive than we might think.