The gulf between ideals and practice is massive here

What happens when a restaurant nominally founded on principles of doing things differently from the rest of its industry turns out to have fallen far short of reaching its ideals? It’s been a difficult year for Danny Bowien’s Mission Chinese Food, which closed its Manhattan location earlier this fall and found Bowien discussing anti-racism and the restaurant’s own founding principles over the summer. At the time, a message Bowien posted on Instagram alluded to “the difference between the actions we were taking and what we should have been doing.” A new report from Grub Street offers more insight into what Bowien might have meant by that — and documents a series of issues that contributed to a toxic workplace at Mission Chinese Food.

The article, written by Chris Crowley, is titled “The Nightmare Inside Mission Chinese Food.” This is not hyperbole: the stories shared by some former employees give a sense of a workplace where something has gone very, very wrong. The article opens with a scene of then-chef de cuisine Quynh Le placing a red-hot spoon on the arm of a Black dishwasher, “searing his skin and causing him to cry out in pain.” Things get worse from there. 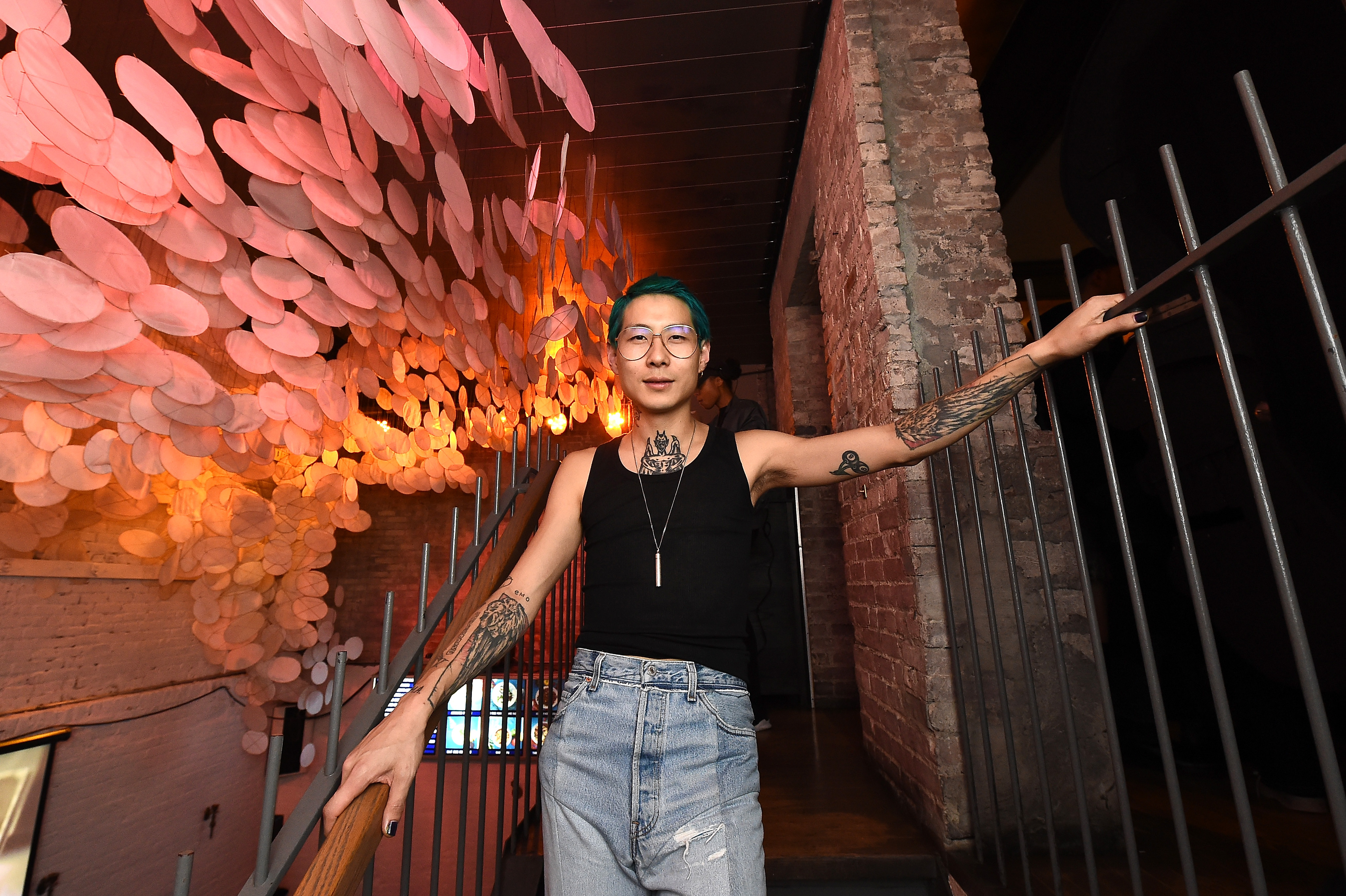 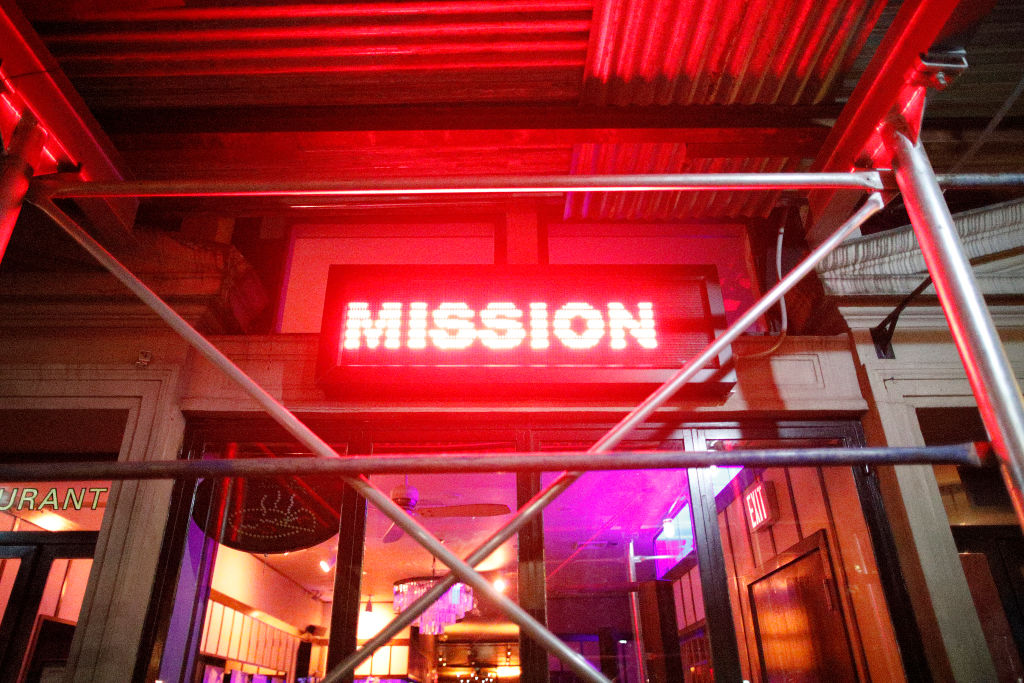 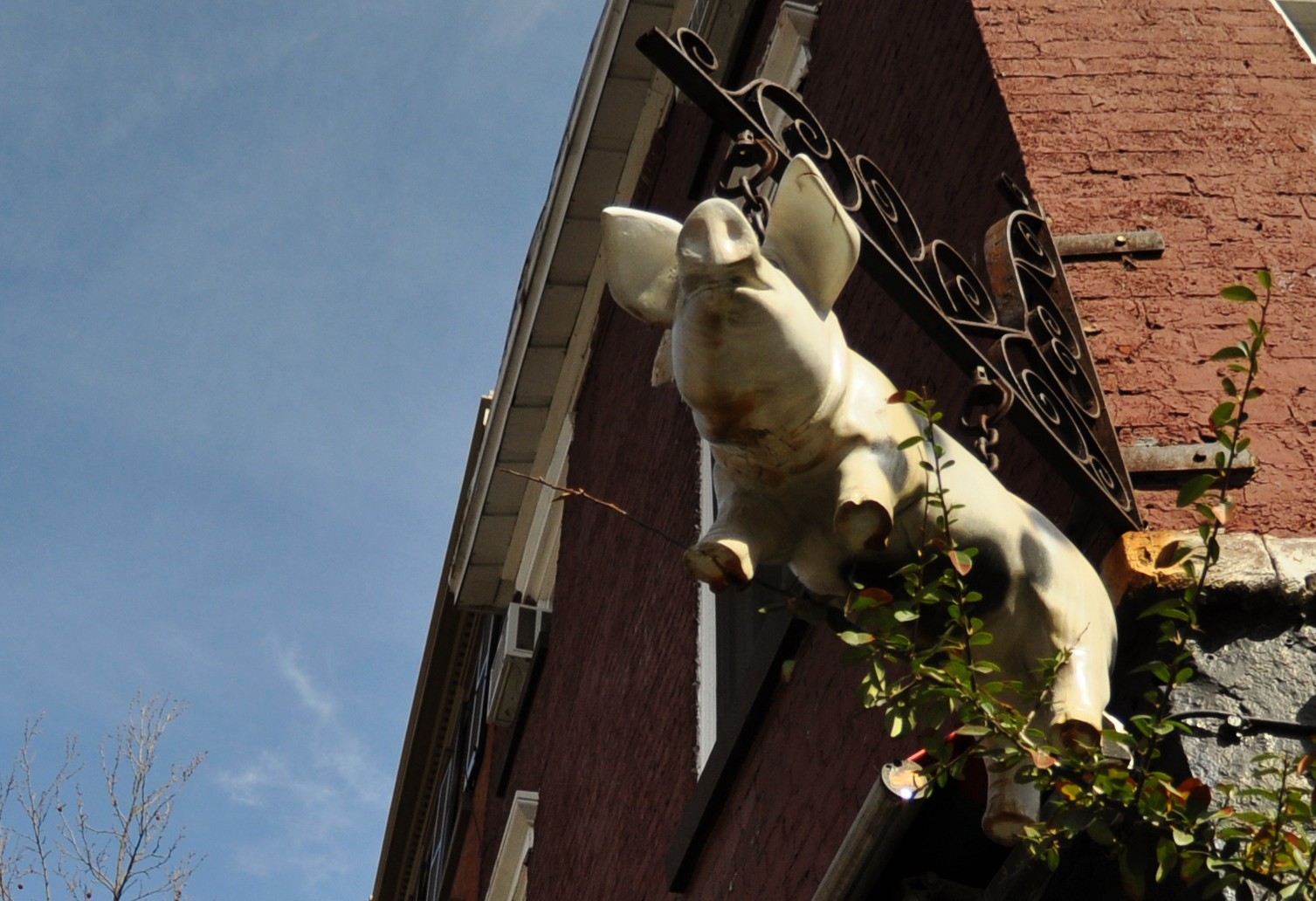 The Spotted Pig to Close in Wake of #MeToo Scandal

At the center of Grub Street’s report is the gulf between the lofty ideals of Bowien, who spoke repeatedly about wanting to avoid the worst excesses of restaurant culture, and how the restaurant was actually managed by those tasked with running it. These comments were echoed by the restaurant’s executive chef, Angela Dimayuga. Crowley writes that “the two chefs presented a vision of a restaurant utopia, one where tolerance and inclusivity were the norm.”

The article notes that neither Bowien nor Dimayuga was around much in terms of the day-to-day operations of Mission Chinese, which created a vacuum in which more abusive tendencies came to light. Le may have been the most flagrant offender in terms of workplace toxicity, but he wasn’t the only one.

Reading about the hostile workplace in what was intended to be a more utopian space, one can find parallels to other work environments gone wrong — both inside and outside the culinary world. What happens when people given newfound responsibility respond by abusing that power? And what happens when there aren’t structures in place to deal with situations like that? Crowley’s article offers a harrowing answer to both of those questions.