I’m not going to lie to you: I’m familiar enough with Kid Rock’s multi-level bar the Big Ass Honky Tonk & Steakhouse, which is ideally placed in downtown Nashville and always seems to be the closest watering hole to whatever hotel I stay in when I visit. (This tweet isn’t mine but pretty much sums up my feelings about the place.)

Since the COVID-19 pandemic started, however, the Honky Tonk’s been flouting rules about social distancing and when they can open. So it’s no surprise that the bar has joined a lawsuit against state and local officials over pandemic-related restrictions.

Steve Smith, the owner of the bar and several other Nashville establishments, seeks financial compensation for losses stemming from closures and notes a “disparity” between how the city treated businesses and protesters over the past month, citing the First Amendment.

“The Nashville government is, like, communist. They’ve got us behind a Berlin Wall,” Smith told The Tennessean, while arguing that bars actually more distance between customers and staff than the tables. “It’s against our constitutional rights.”

While we’re extremely sympathetic to bars and recognize that many dining and drinking establishments have been given unexpected, vague and often near-impossible guidelines to follow during reopening, the venues that Smith owns could do more to protect patrons than what they’re currently offering, as evidenced by this tweet.

Last night at Kid Rock’s. The caption really says it all. pic.twitter.com/AmFhMLYWLR 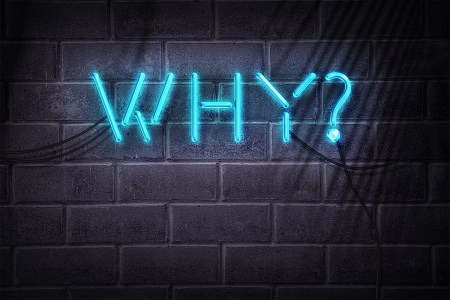 DC Is the Trivia Capital of the World 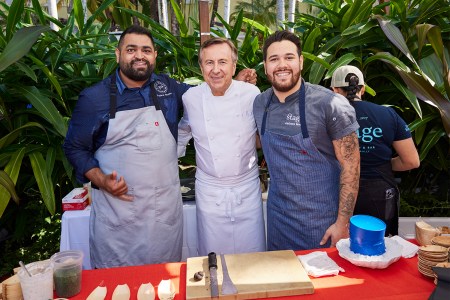