Over One Million People Have Registered to Vote Through Snapchat

Back in 2018, Snapchat rolled out a feature helping users register to vote.
Snapchat
By Bonnie Stiernberg @aahrealbonsters

Ahead of the election, many social media platforms and apps have encouraged their users to register to vote, and it looks like it’s paying off: as Forbes reports, Snapchat has helped to register over one million voters ahead of the November election.

That could theoretically spell good news for Joe Biden and the Democratic Party, because of those one million newly registered voters, roughly 65 percent are between the ages of 18 and 24. Snapchat also reported that 56 percent of the one million voters it registered are first-time voters.

The company also said it has registered more voters from Texas than any other state, while other battleground states like Florida, North Carolina and Georgia have also seen big spikes in voter registration.

Of course, there’s no guarantee that all one million of the voters who registered through Snapchat will actually cast a ballot this year. The app registered more than 450,000 users to vote ahead of the 2018 midterm elections, but only 57 percent of those users actually wound up voting in that election.

Snapchat’s not the only social media platform with high voter registration numbers, either: Facebook has reportedly registered 2.5 million voters, though as Forbes points out, “Snapchat’s user base is significantly younger, a demographic that heavily favors Joe Biden and the Democratic party.” 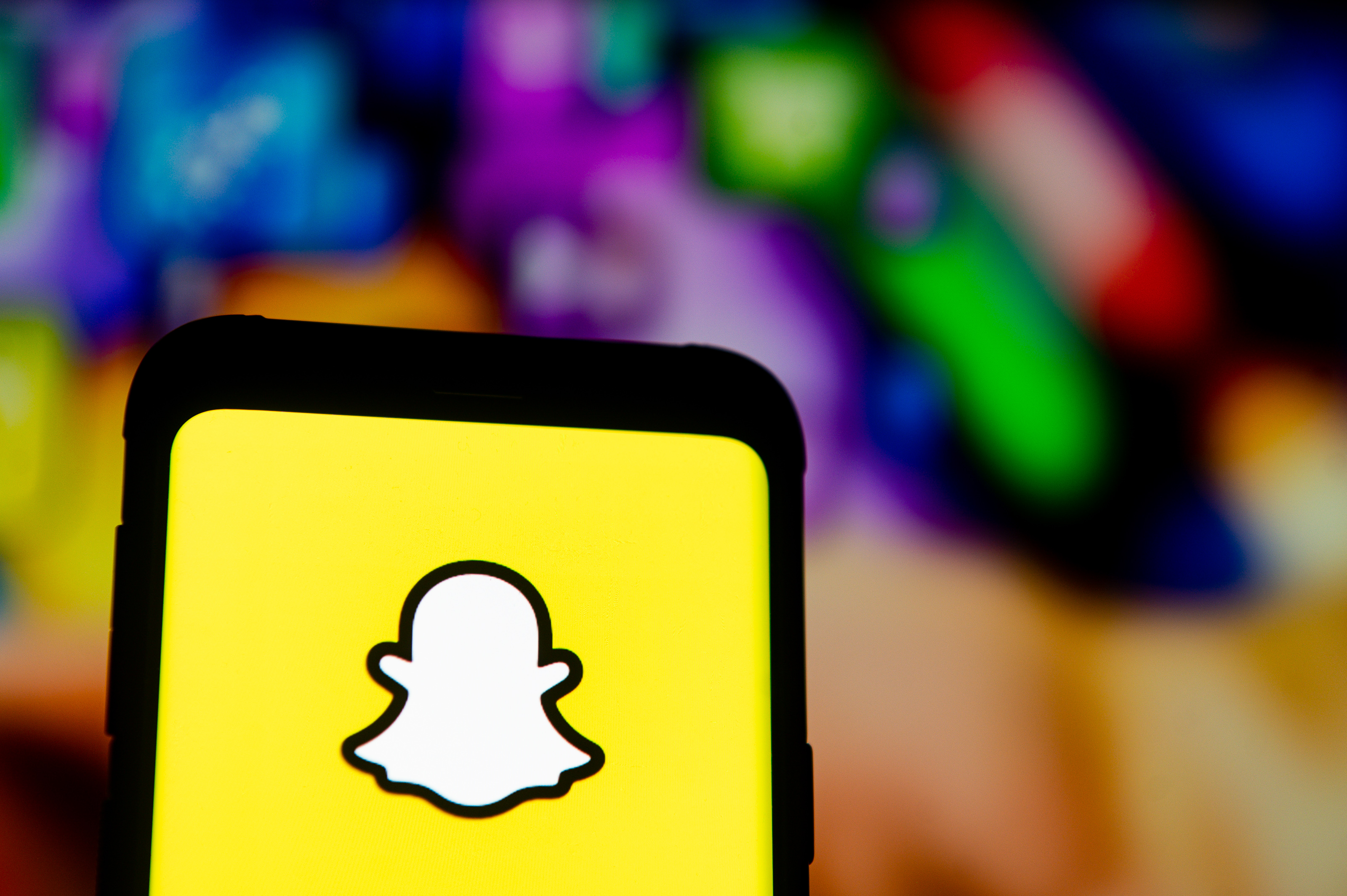 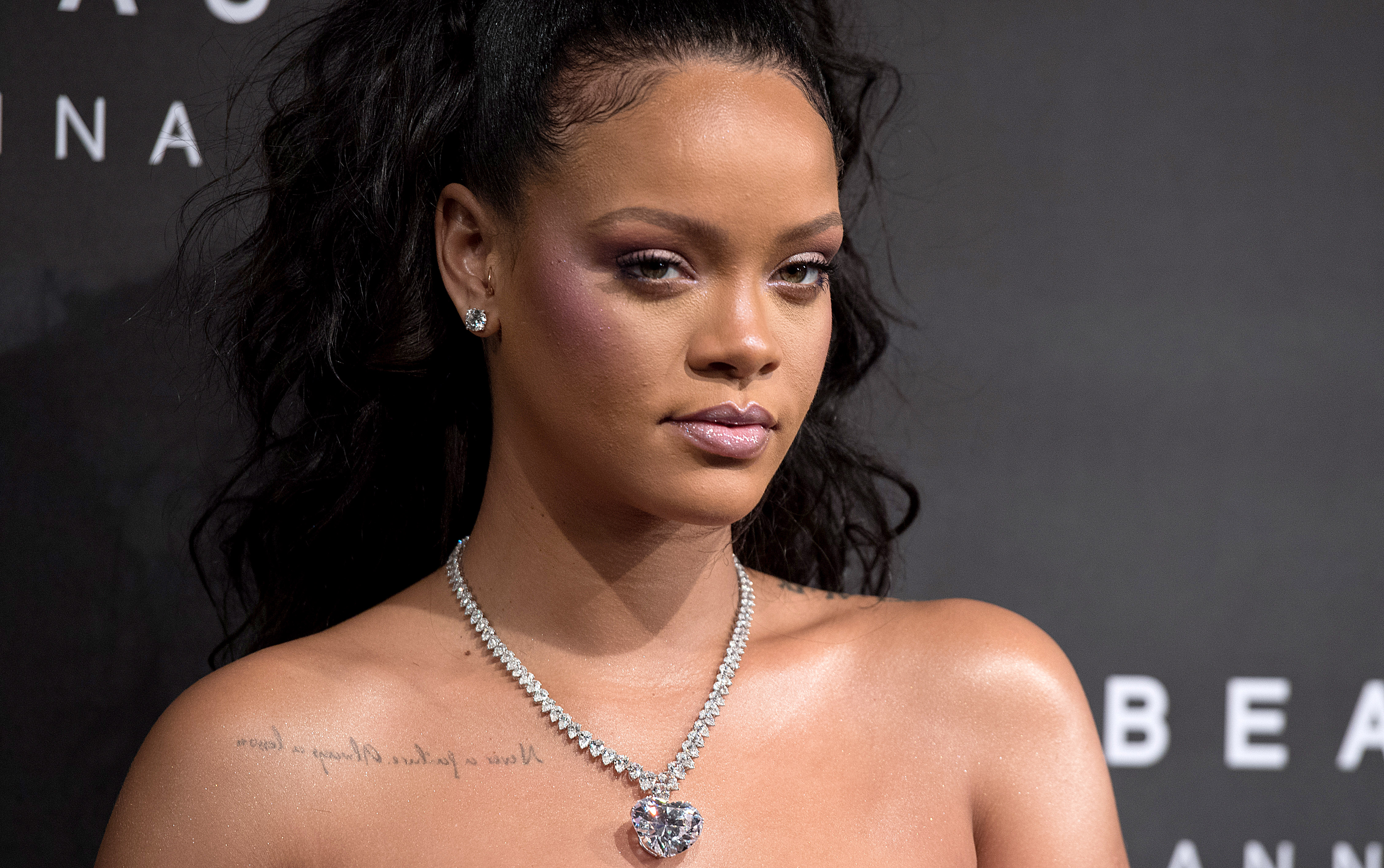 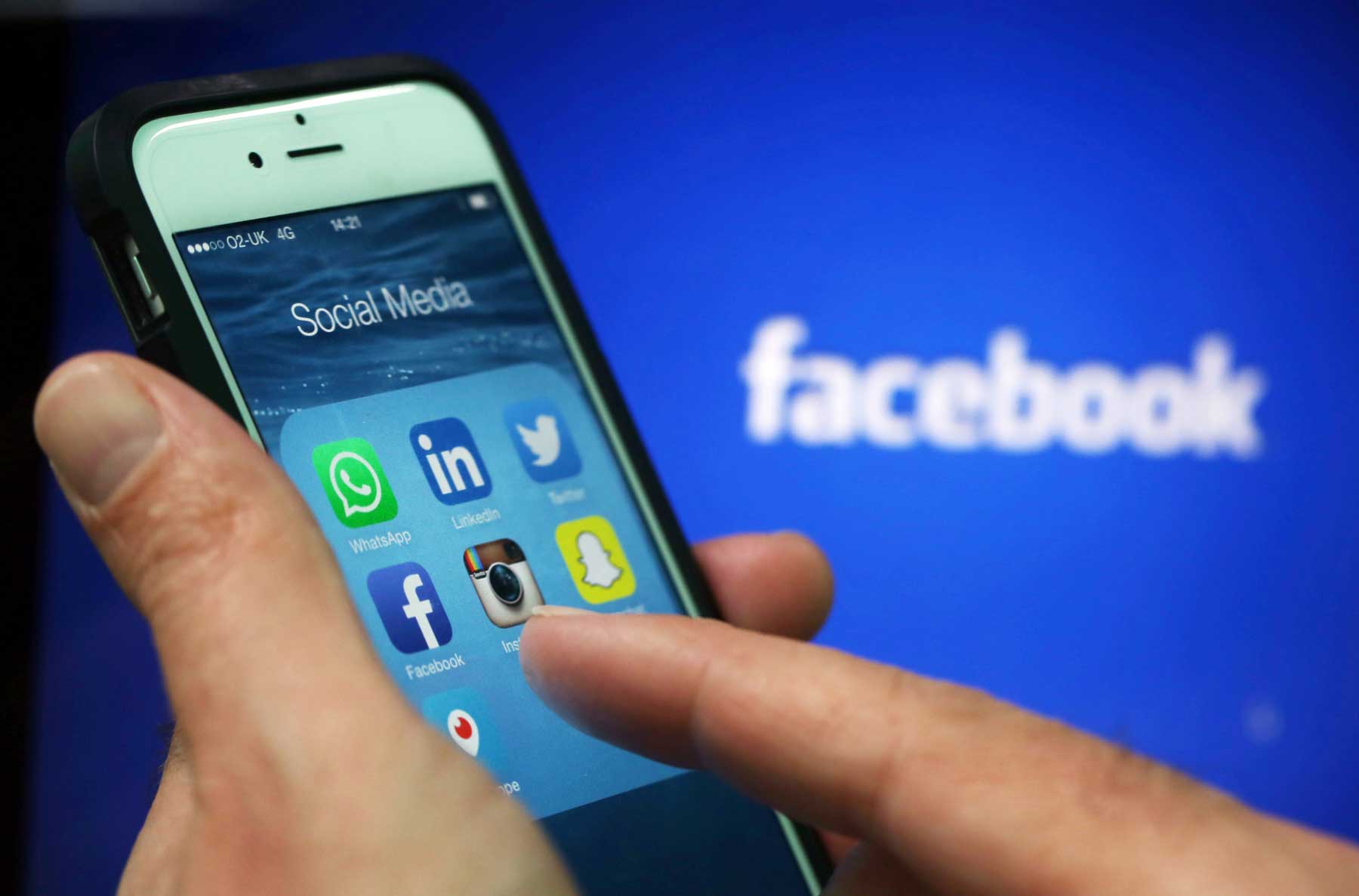