There's video evidence, and it's not pretty

Beware of the bird.
Unsplash
By Logan Mahan @missloganmarie

A wild turkey is living up to its name by attacking nearly everyone who crosses its path on the Anacostia Riverwalk Trail in Washington, D.C.

According to multiple outlets, the aggressive tom — the name given to mature male turkeys — has clawed, pecked and chased several people on the trail, including musician DeDe Folarin.

“He jumped in the air and he almost clawed my face,” Folarin told a local news station. “He kind of knocked me off the bike and literally chased me around for like five minutes.” Folarin then captured a video of a woman getting harassed by the bird.

As humorous as this all appears, apparently the wild turkey has become increasingly aggressive. According to a report by the Wall Street Journal, one victim sought medical attention after a fateful encounter.

“I ended up at urgent care with puncture wounds on my legs and I had to get a tetanus shot and antibiotics,” the person wrote. “It was terrifying.”

Wild turkeys are making a national resurgence after almost going extinct a century ago. The massive uptick of the species (there are about seven million wild turkeys nationwide) has naturally induced a spike in dangerous turkey/human encounters. As HuffPost explains, male turkeys are intensely territorial and might possibly be protecting nests in the spring which could explain this bird’s menacing behavior. That or he’s tired of humans roasting his buddies.

The Prince George’s County Parks and Recreation Department has put up a sign to dissuade people from approaching and taking pictures of it, and a plan has been hatched by authorities to capture the bird and relocate it. But, per the Journal, “the fugitive is slick,” and flees when he sees nets, sometimes even hitching it across the Maryland state line.

So until this tom is booked, stay alert D.C. 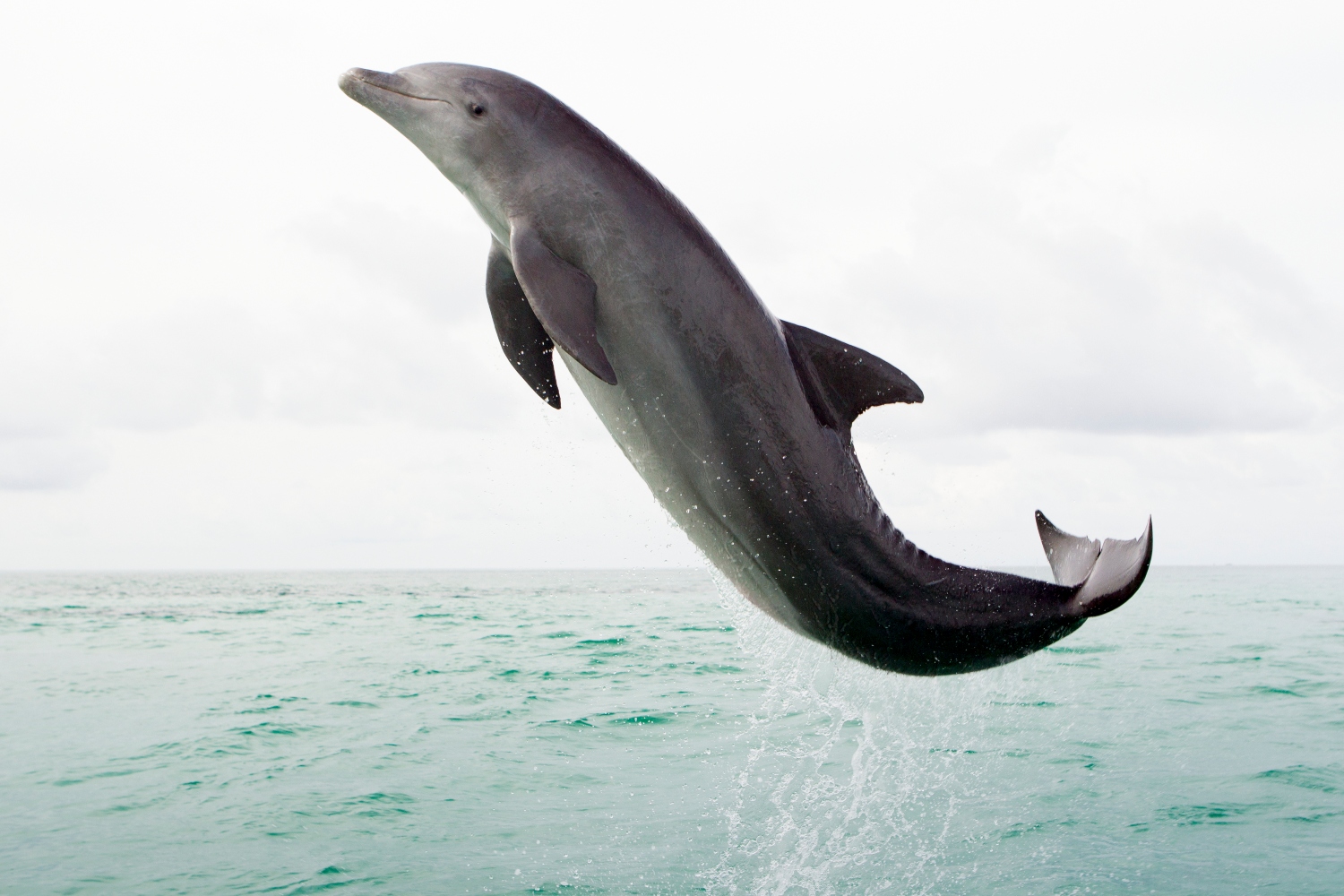 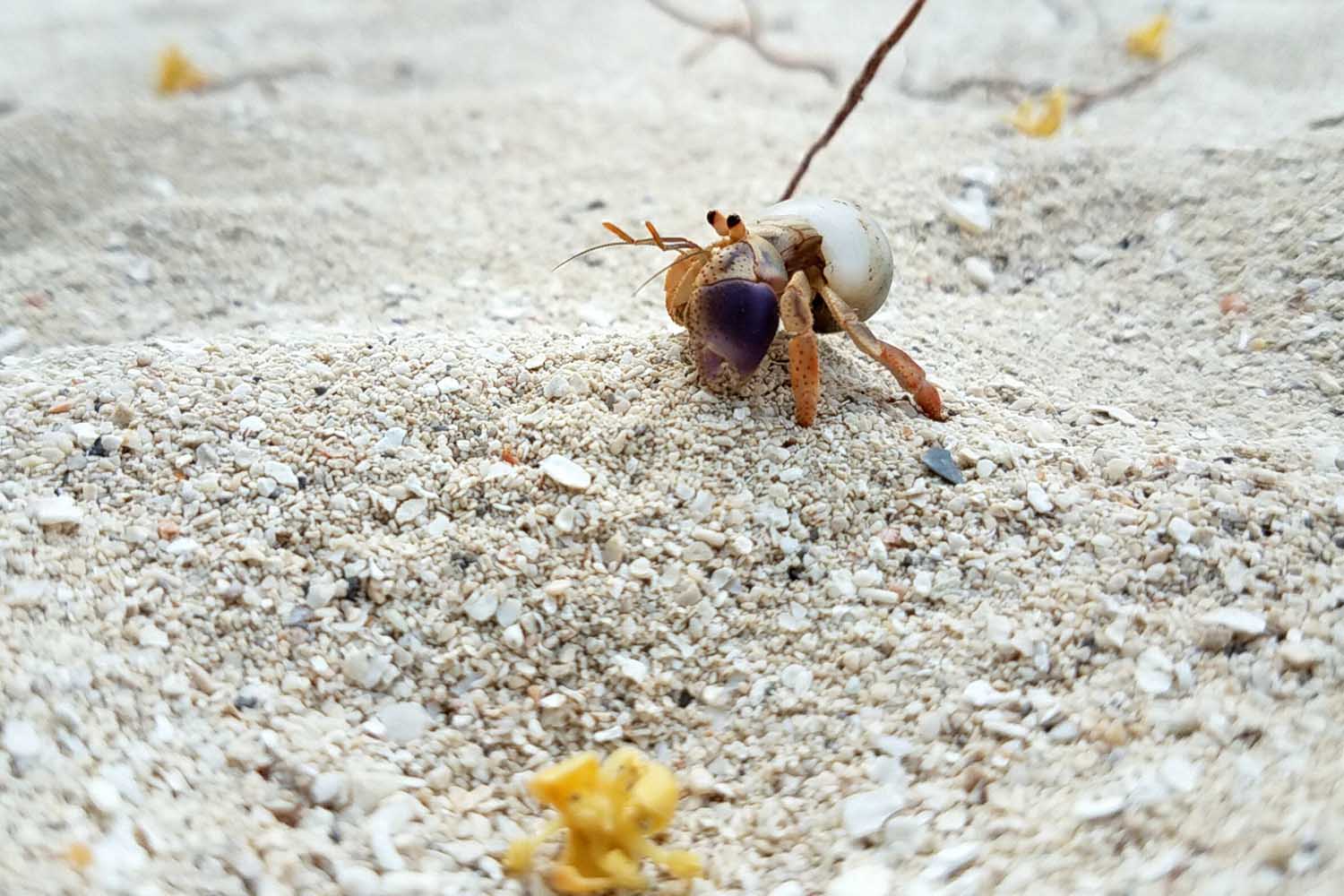 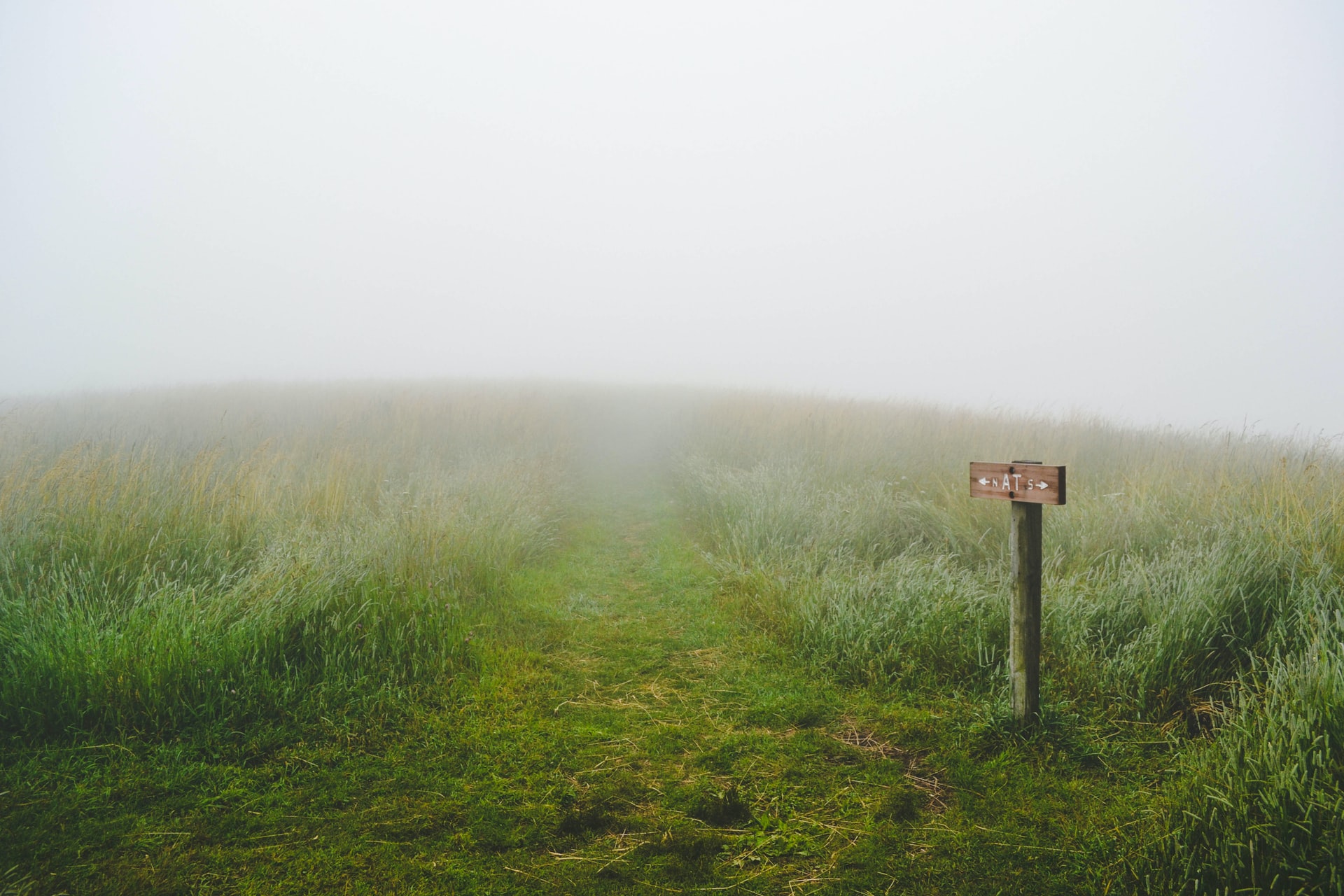